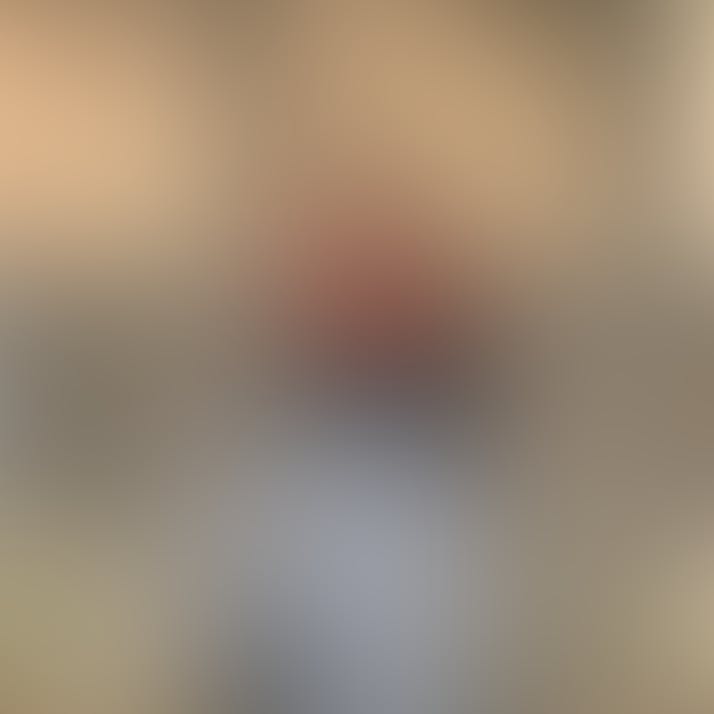 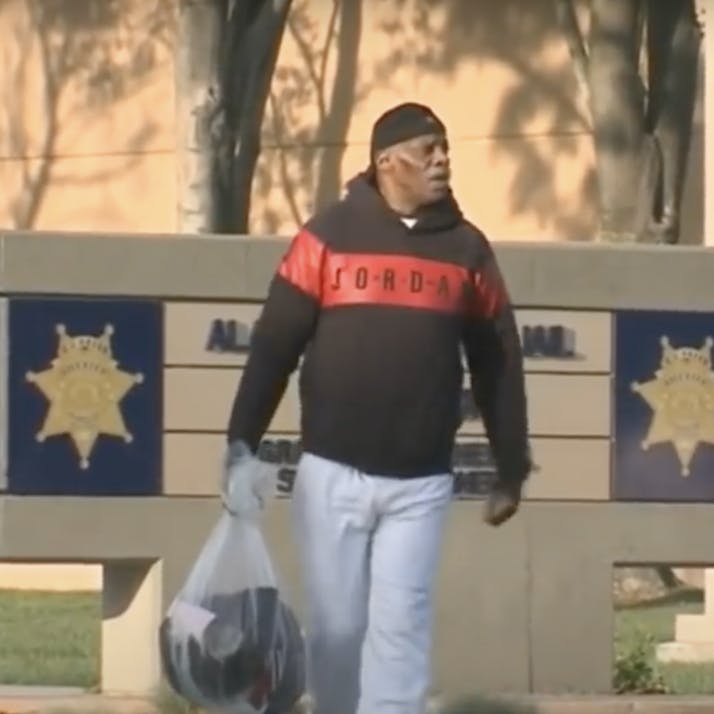 After 39 Years in Prison, I Got Out in the Midst of the Pandemic

In 1981, I was arrested for serious felonies in the State of California, and incarcerated on a life sentence, first at Chino, then at Folsom State Prison. Recently I was paroled.

I entered the California Department of Corrections and Rehabilitation during a period of violence, rioting and racial tensions. When I arrived at prison, I had assumed that I knew what violence was. However, to my shocking surprise, what I encountered was far above anything I ever expected it to be.

I Tried to Find Myself Behind Bars

What I saw made me sign up to participate in programs that would improve my life, give me insight as to why I committed my crimes and hopefully build a better person out of me. I quickly tried to separate myself from those who wanted to continue criminal thinking and violence. I told myself, “How could they put me in here with these types of people? I’m not like them.”

But the truth of the matter was, I was just like them. I was in prison for violent crimes, too. How could I separate myself from the things that they did? Around that time, I came to a realization that changed my life: I did not want to be like those men anymore. I didn’t want other people to see me the way they see other incarcerated people.

Then I set out to change the person who I was into the person that I am today.

I had been sentenced to 61 years to life. I didn’t see any light at the end of the tunnel. During the unrest at Folsom, I did whatever I could to participate in programs that were open. Even though I wanted to improve my life, the extended lockdowns and limited access to programs—because of my custody level when I first entered the system—hampered my ability to do so. After the wars, riots and racial complications subsided, I began to participate in any and all education that I could.

As my custody level and points decreased, I was able to transfer to Level III programming. For years I worked for the California Prison Industry Authority, where we manufactured state t-shirts, boxer shorts, jackets, pants and flags. After that I went to work in the metal fabrications factory, where I did everything from working on press brake machines to filling out procurement forms.

At every job, I was promoted to either first or lead man, before I finally worked my way up to the office, where I became a superintendent's clerk. My custody level points eventually dropped even further as a result of my consistent, positive programming. I was transferred to Level II, where I continued learning more skills, mostly doing clerical work for the prison’s upper ranks.

I was also a teacher’s aid in Folsom’s academic inmate program for approximately eight years.

During that time, I tutored inmates trying to get their GEDs while also attending Sacramento City Community College vocational classes on the weekends. Several years later, I became the college clerk who helped run the program, and convinced some of the very same students that I had previously coached into getting their GEDs and high school diplomas that college was the right choice for them. It didn’t take long for them to fill up the program.

“”
Then I set out to change the person who I was into the person that I am today.

Due to institutional mission change realignments, I was subsequently transferred from one institution to another. I had no choice in the matter. According to CDCR regulations, my new level meant I couldn’t be housed at Folsom anymore. I was mandatorily transferred to Corcoran, Mule Creek, Centinela, California Men's Colony and eventually to Soledad State Prison, where I was finally paroled.

While being transferring from one institution to another, I continued to work on my college education, trying to learn as much as I could and accumulate as many credits towards my associate’s degree as possible. My psychology classes taught me how I was considered abnormal according to society’s standards. I began to understand how my past experiences and my childhood upbringing shaped how I feel about women and how I feel about myself. Those were issues that I needed to address and change.

My many years of learning in prison and working in those groups made me the person that I am today.

This is one of the main reasons why I’m still involved in programs that provide services to those who need them.

At Soledad, I continued to develop insight into my life, my crimes and the person that I wanted to be. I heard about people who left prison, entered a trade and improved their lives. I enrolled in the Prison Industry Authority’s healthcare facilities maintenance program, because it was a trade where one could more than likely get hired once they’re paroled.

The training involved the regular cleaning of hospital offices, patient rooms and all aspects of regular hospital cleaning. I scrubbed and waxed floors. I emptied bedpans, handled hazardous materials and cleaned up every sort of bodily fluid. I was trained extensively in handling personal protective equipment, one of the hallmarks of healthcare facilities maintenance and the first thing you learn in the program.

Finding a Job After Prison Is Difficult Enough, Let Alone During a Pandemic

I was paroled from Soledad Prison in April. Unfortunately, I was stepping headfirst into the COVID-19 pandemic.

After nearly 40 years of incarceration, I was confident that I was returning back into society with saleable skills that I could put to use for myself and others. Unfortunately, and to my surprise, I wasn’t able to find a job. I also couldn’t get a Social Security card or a driver’s license. If someone sent me a check, I can’t cash it.

As a society, we should take a more careful look at how we treat one another as people, especially those coming back after being locked away. You can say that these are the ramifications for participating in crime, but the last time I checked, that’s what completing your sentence is all about.

When I went into that boardroom at Soledad and that commissioner told me, “You are suitable for parole,” it boosted my faith to know that there are people in the world who care and can show it. It made me proud of the work that I’ve done to improve my life, and my existence on the planet.

We should be just as interested in who comes out of prison as we are in who we lock up.