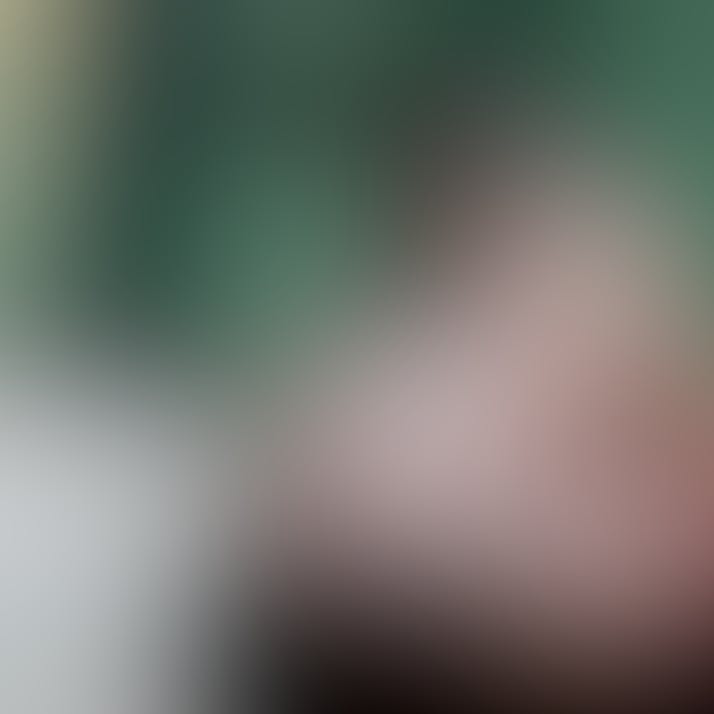 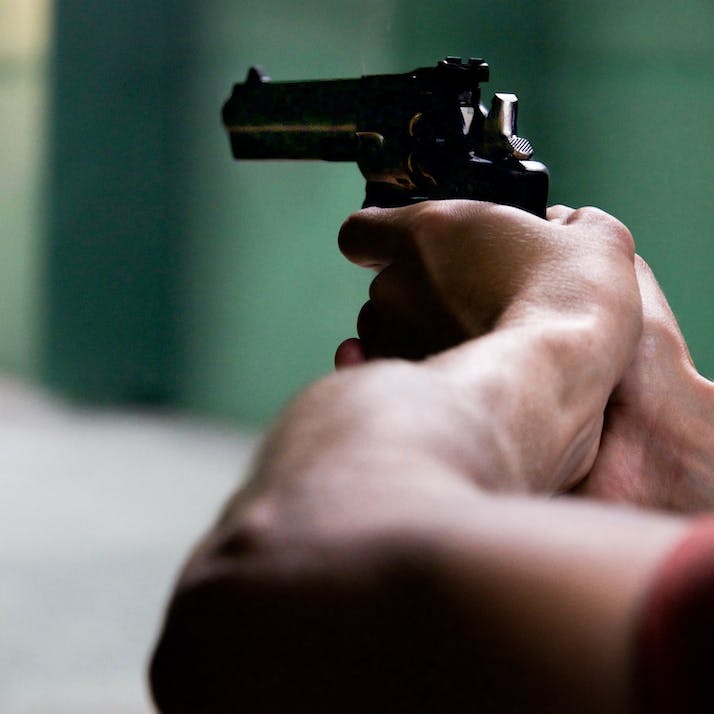 Number Ten and Me: How I Bonded With a Juror Who Convicted Me of a Felony

A formerly incarcerated Black man writes of an unlikely bond with a white woman who helped send him to prison for 32 years-to-life.

I was sitting in a 68-man Orange County jail tank, surrounded by the usual chaos. The stench of hopelessness and despair that hung thick in the air around me wasn’t new, but as I sat there, knowing I was about to spend the rest of my life in prison, it seemed more potent than usual.

I was convicted of three counts of attempted murder and three counts of assault with a deadly weapon. At the age of 23, I was sentenced to 32 years-to-life. Nothing made sense. I had no direction. I was lost to my circumstances. I had no idea how I was going to survive my new lifetime of imprisonment.

The sheriff yelling, “Mail call!” snatched me out of my trance. On any normal day, I’d be excited to hear it. I always looked forward to a letter from a family member, friend or girlfriend to give me a taste of the reality I once knew. Today I was numb because any dream I had of one day getting back to them was fading away with each passing second. The sheriff had to call my name twice before I realized that he was talking to me. When he handed me an envelope, I was confused. I didn’t recognize the name in the upper left corner. Curiosity made my hands fumble a bit, but when I finally got the letter open, I was flooded with all kinds of emotions.

I Didn’t Know Her, but She’d Already Changed My Life Forever

The first page was brimming with compassion and empathy.

It was immediately apparent that whoever this was, they felt for me and my family, and the loss we were experiencing. For the first time in a long time, I felt like somebody saw me as a person, not just the worst thing I’d ever done. Then came apologies for the part that she played, and how much guilt she felt for helping turn in my guilty verdict.

It slowly dawned on me that the letter in my hand had come from one of the jurors who’d convicted me.

I was instantly furious. My shirt felt like it was choking me. My body was burning from the inside. A voice from deep down within me screamed at her, “This is all your fault!”

After all, wasn't it?

In her letter, the juror—Juror Number Ten, as it turned out—talked about how she held out for three days of deliberation. If she would’ve stuck to her guns, I wouldn't be heading to prison, right? I wanted to rip the letter into pieces, but I couldn't. Maybe some part of me understood that this person was searching for the very same healing I was.

We kept up our correspondence for the next couple of months that I was in the reception center. We spoke honestly about how our paths crossed, and what that meant for me and my family, and for her too. I couldn't dedicate much energy to where this was going, because I had no way of knowing what level-four prison life had waiting for me. That’s what occupied most of my thoughts.

“”
A voice from deep down within me screamed at her, “This is all your fault!”

I Was Behind Bars, but I Wasn’t Forgotten

I’d only been at Calipatria State Prison for two days when the guards came to my cell to handcuff me for my first visit. I assumed they’d made a mistake. My mail hadn't even reached home yet, so nobody knew where I was. The guard rattled off my state identification number to confirm and told me my visit would be behind glass because I hadn't been classified yet.

When I stepped in the visiting room for the first time, I had no way of knowing that it would be Juror Number Ten waiting on the other side of the glass. At first we were both overwhelmed by the trauma that we shared. Then she started telling me about her experience as a juror. She said that when she was the last one holding onto a not-guilty verdict, she asked the room how much time they thought I would get. The foremen, full of patriarchal white privilege, slammed his hand on the table and stood over her. “It doesn’t fucking matter,” he growled. “It's not our problem. Just say guilty so we can go home.”

I listened intently as she recalled how scared and small she felt. I flashed back to the day of my verdict, and remembered seeing her cry uncontrollably as the judge asked the jury whether they all agreed I was guilty. She told me that she wanted to change her mind, but felt like she couldn't. It was easy for me to empathize because I had felt the same smallness and powerlessness for much of my life. In my current situation, people were constantly using their power and position to drill into my head that I no longer had agency, even over my own body.

On that day, our healing began, behind thick plated glass while we perched on stainless-steel stools. We cried together, forgave each other and forgave ourselves. There was no room for “juror” and “defendant” in our exchange because our humanity couldn’t be objectified that way. I was able to take full responsibility for where I was because I realized she hadn’t done anything that needed to be forgiven.

She was just as much a victim of this system of oppression as I was. The system didn't care how her experience as a juror affected her, or the countless hours of counseling she needed afterward, as long as she played her part.

“”
We chose community and healing.

Our “Justice” System Is All About Punishment; We Chose Healing Instead

Over the next couple of years, Juror Number Ten and I would write often. She sent me pictures of her vacations, giving me the chance to escape mentally. I would share with her the things I was discovering about myself and the ways my paradigm had shifted. She didn’t even know how influential she was in my new journey, as I began to see the power of forgiveness and the capacity of human beings to love without limits.

If two people separated by geography, socioeconomic background, race and gender could find a way to embrace, what else was possible? This was a lesson that would serve me well in a place so hellbent on maintaining those separatist ideologies. Juror Number Ten and I couldn’t control the system, but we had the final say-so on our relationship to each other.

We chose community and healing.

We became so close that years later when her son was having behavioral and substance abuse issues, I asked her to bring him to see me so I could share what I was thinking and feeling at his age. Frankly, I wasn't surprised that her son and I had a lot in common. He was also trying to find his way in a culture where he couldn’t ask for help or being emotionally vulnerable unless he wanted to risk being seen as less than a man. Juror Number Ten told me that after our visit, he cried and prayed for me. Her son and I are still very close.

It's been 16 years since my first letter from Juror Number Ten arrived, and I’m proud to say that since then we’ve become family, sharing love, connectedness and a motivation to heal. Although our paths crossed because my actions produced trauma and pain, she was able to see and appreciate my humanity. I struggled early on to see how our “justice system” provided justice to anybody involved. The system only seemed concerned with subjecting me to a lifetime of isolation and trauma. Still, through the actions of one woman, I learned that everybody is entitled to the opportunity to connect and heal. I carried that throughout my time of incarceration. Now I am no longer serving life in prison, but living a life in service to others and building a community that supports one another in making positive decisions.