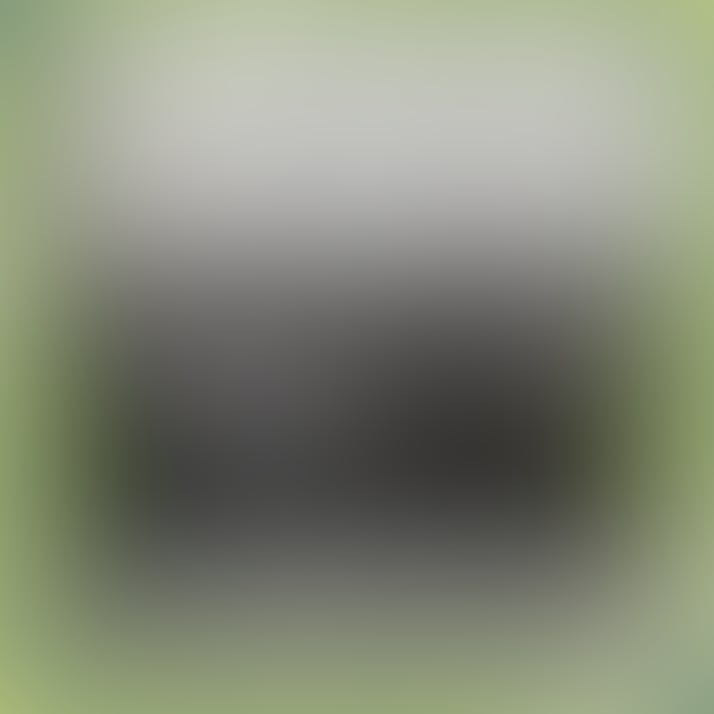 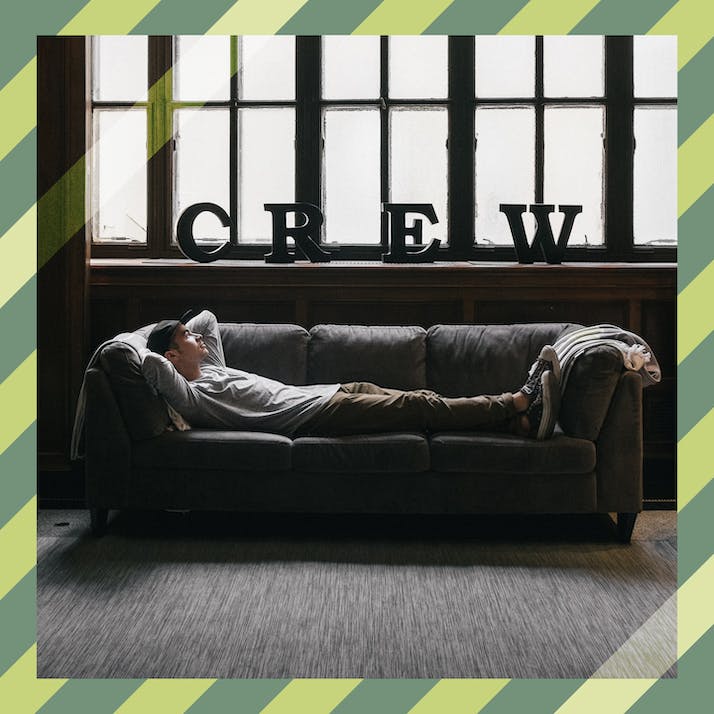 Traveling at Home: What It’s Like Hosting Couch Surfers

Every new surfer is another chance to understand foreign culture, try different food and explore the neighborhood in a different way.

Travel has a way of opening up perspectives. But even if you don’t have the funds, flexibility or desire to travel, the same excitement and benefits can be found by hosting travelers in your own home.

A few years ago, I was on a cross-country road trip when the weather started turning bad. Camping wasn't going to be a pleasant experience, so my travel partner and I decided to explore new methods of travel, one of which was couch surfing. The idea is simple: Host world travelers in your home for free with the expectation of cultural exchange. The arrangement often turns into weekends of adventure filled with hiking, meals, conversation, nights on the town and lasting friendships.

After that trip, I was hooked. When I took a break from traveling and had a place of my own, I immediately began hosting travelers in an effort to give back to the community. While I may not be traveling as often these days, I still enjoy a healthy sense of adventure and “travel” through my experiences with hosting couch surfers.

Couch surfers usually visit my area to discover trails, restaurants, historical sites and national monuments. By joining them on their journeys, I have stumbled upon delicious food, ancient ruins, mountain peaks and so much more. These activities were right under my nose for years, but it took the curiosity of my surfers to help see my city through the lens of a traveler.

One group of surfers inspired me to join them for a hike—not just any hike, but a climb up the tallest mountain in my state. I knew the mountain was nearby but had never made the effort to get out and hike it. One Sunday morning, the three travelers (visiting from France on a multi-month road trip) asked me to hop in their car for the ascent. As I looked out over my state from miles above sea level, I felt a sense of adventure that I had previously only felt while traveling myself.

“”
It took the curiosity of my surfers to help see my city through the lens of a traveler.

Meals Are the Most Magical Part of Hosting Couch Surfers

For most people, food is an integral part of the traveling experience. Anyone who travels abroad wants to try authentic Italian pizza, sample a curry dish from India, taste sushi from Japan. When participating in couch surfing, that worldly cuisine comes straight to you.

As a host, the meals are where the magic’s at. Most visitors have been road-tripping or hitchhiking (or just plain old hiking) for weeks on end. When they tell of recent meals, words like “Oreos” or “beef jerky” dominate the conversation. So when the opportunity arises to share home-cooked meals, they are happy to help in the kitchen (or even create a meal of their own).

One pair of travelers had been hiking for weeks on end, primarily subsisting on tuna, tortillas and peanut butter. I picked them up from the bus stop, and a smell that can only be described as “hiker feet” filled up my car. The two young women were from Germany—one spoke great English, while the other required translating. They were enjoying a romp through the U.S. to celebrate their recent college graduation. Upon getting in my car, they made it clear that there were only two things on their mind: a warm shower and a fresh meal. They came to the right place.

We stopped by the grocery store, and they grabbed everything they needed to craft a healthy meal—plus beer, ice cream and doughnuts (they looked like they had lost some weight from all the hiking). We arrived back at my place, everyone showered up, and it was time to eat. They insisted that I stay out of the kitchen and let them do the cooking—fair enough! I set the table, and a short while later, we were sitting down for dinner to a goat cheese salad, complete with cherry tomatoes, cucumbers, mixed greens and homemade dressing. Lecker, they informed me, was the German word for tasty.

And lecker it was. I had just stepped into a culinary world from thousands of miles away. Whether or not it ended up being authentic German food was beside the point. Someone from a different culture, a different world, was letting me peek into one of their most personal habits: eating. I felt transported, whisked away to another time and place—certainly not my little home in the suburban city in which I grew up. No, I was in the German countryside with local folk, sharing in lively conversation and enjoying a meal that their grandmother had made for them decades earlier.

We travel in order to experience something new. Souvenirs can be nice, but they are just reminders of the eye-opening experiences we had while traveling. The architecture, the conversations, the landmarks, the people, the culture—these things are hard to overlook when we’re stuck in one place. But through the unique talents, passions and views of my surfers, I have been able to gain new perspectives and experiences that I thought were only possible while traveling.

“Healing people is my life’s work,” one particular surfer said. “I can share a session with you, if you’d like.”

Of course, I accepted.

I laid down on my living room floor as she prepared a pillow for me. She flashed a piece of gold in front of my eyes. The shiny stone had come from a friend in Mexico, which she had mentioned earlier as she spoke of the greed and lust that gold inspired in men. As I lay on the floor, staring up at her comforting face, she slowly lowered the pebble of gold and placed it in the center of my forehead.

My eyes slowly shut and serenity washed over me. Kneeling beside me, she continued to place objects onto my body. She infused a citrine crystal with her whispers and placed it on my chest. She placed large magnets onto my pelvis and under my back. Every few minutes, she would whisper some sort of prayer or proverb or message in one of the four languages that she spoke.

She described her work as an amalgamation of different healing techniques and practices from around the world. She was well-traveled—not for pleasure but to continue to learn about her passion. And now, after years of gaining knowledge and mastering her craft, she was sharing it with me.

After the hour-long session of magnets, crystals, gold, chants, oils and acupressure, I was in a sublime state of mind. The worries washed away. The stress left me. And I couldn’t help but appreciate the opportunity to embrace another’s culture, to share my space and, in return, receive experiences and perspectives that would be otherwise unattainable.