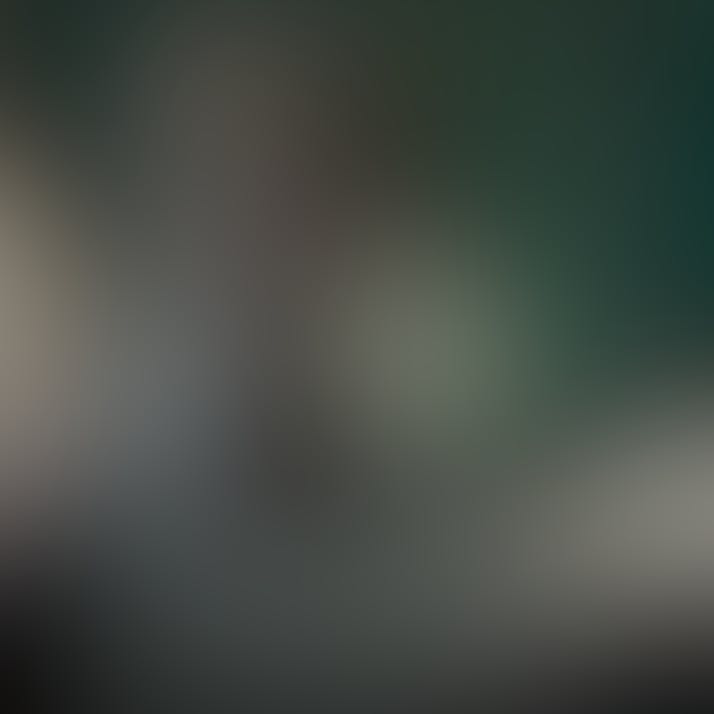 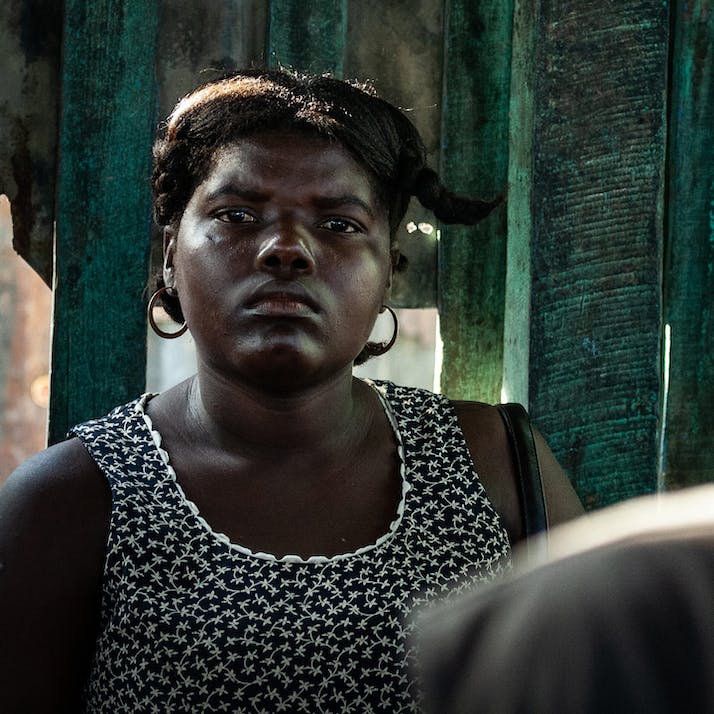 Report From Haiti: We Are Losing Hope

Gangs are in control, fuel is hard to come by and there’s no relief in sight.

By the time President Jovenel Moïse was assassinated in July, he had become very unpopular. People were tired of him. He wasn't doing anything serious to help people. When he was killed, I thought there was going to be big, big chaos, like burning things. But it’s even worse than I expected. Now there’s no president. It's like there's no government in Haiti at all. The government doesn't have power anymore. The gangs have all the power.

I don't know if you read the news but Haiti has a lot—a lot of gangs. The gang problem has been out of control for a while, and it becomes worse and worse every day. To go to the South is like going to hell. It's very difficult. The area is almost empty. People fly in airplanes to the South instead of taking a bus because, at any moment, the gangs can pick them up. If a bus company wants to do business in some parts of the country, they have to make a deal with a gang. If not, they won't let them pass. It's very difficult to come from the South to Port-au-Prince because you have to pass through Martissant, and Martissant is like going to your death because the gangs can come in any time and kidnap you.

“”
It's like there's no government in Haiti at all. The government doesn't have power anymore. The gangs have all the power.

Gangs Have More Power Than the Government

The gang stuff comes from economic problems, but it’s also political. After Jovenel was assassinated, each of the regions wanted to control their own area for the election. So all the gangs have a political person who controls them.

For the past month, a gangster called Barbecue has blocked fuel trucks so they aren't able to bring gas to Port-au-Prince. They'll kidnap the driver, everyone. Right now, if the owner of a trucking company wants to bring a tank of gas to Port-au-Prince, they have to pay the gangs a lot of money. If not, they will steal the truck and steal all the gas or kidnap the driver and hold them for ransom. In just a couple of days at the beginning of November, they stole 10 gas trucks and kidnapped three or four drivers.

Since it has become so difficult to bring the gas here, prices have gone up. Before this, a can of gas used to sell for 201 gourdes, or about two dollars. Now to buy a gallon of gas, it's about 1500 gourdes, or $15. People wait in line for three or four days to get gas. Sometimes, they sleep in their cars.

The fuel problems have been making the other problems here even worse. It's very difficult to get potable water because there's no gas to pump it, so it has become very expensive. Sometimes, you need to walk three or four hours just to get drinking water. Food has become three or four times as expensive because there's no gas to bring it to the city. Some people can't afford to eat for one, two, three, four days. Much of Haiti gets its power from generators, so no gas means no power. That includes our hospitals, which means medical problems are getting worse and worse too.

Hospitals, schools, the economy are all shutting down because the gangs won't let the gas trucks through. Last week, the banks and schools and businesses were only open for three days because there was no gas for them to work.

How Can We Feel Safe When They Couldn’t Even Protect the President?

In Port-au-Prince, anything can happen at any time. The gangs control the city. To go from where I live to Martissant, you have to go through the territories of four or five gangs. Downtown used to be a place where tourists could go and buy souvenirs and crafts. Now, none of that is there. There aren’t any tourists. No one wants to come here.

At night, the streets are empty after 7 or 8 o'clock. Everyone stays in their houses. They're scared because if you go out on the streets, you can get kidnapped. At any time of the day, anything could be happening. Last week, the school in our area got shot up while the kids were in the classroom because gang members were shooting at each other. One student got sent to the hospital. Even if you're not close to the gangs, even if you stay in your own yard, there are still bullets flying.

There is no security in Haiti. Even the government cannot protect its people. There are police, but they're very weak, and they haven’t been paid for a long time. It's been almost two years since this gang stuff started happening. Every time the police try to do something to get at the gangs, it's like a waste of time. Earlier this year, they made an attempt to get the gangsters out of Village de Dieu, and four cops were killed.

Nothing ever happens. Nothing changes.

Nothing is functional here. It's like nobody's in control, only the gangs. If they want to block a highway for three or four days, they block it, and nothing happens to them. Last month, the prime minister was heading to an event in Pont-Rouge to mark the death of our country’s founding father, Jean-Jacques Dessalines. Barbecue blocked off the area and threatened to kidnap him. The prime minister had to make a U-turn and head back.

Everybody's scared. If they can kill the president at his own house, and the president is the one with the best and most security, how can the rest of us feel safe? You cannot protect yourself. You just have to live life like it is.

“”
Even if you're not close to the gangs, even if you stay in your own yard, there are still bullets flying.

Haitians Have to Help Each Other Because No One Else Will

On top of everything else, a 7.2 magnitude earthquake hit the south of Haiti back in August. Many people there were affected. My family's house was knocked down. I have some friends who helped me to get water, food and a tent for them. They're still living in the tent. There's been no support. Our government can't afford to help us. For three or four weeks after the earthquake, there were a lot of NGOs down there, but now all of them are gone except for Doctors Without Borders and UNICEF. People are begging for help and nothing's happened.

If it wasn't for people helping others, the situation would be much worse. We collect money from our friends. After the earthquake, I bought tarps and water for people in my family’s community. People from the university collected food and clothes from their friends to buy soap and water for people in need. But now it's even harder for us to help people in the South. The prices are two, three, four times higher than before. And if you go there, you can be kidnapped at any time, killed at any time.

I don't feel like there's any hope that the situation will get better. If the Americans would send troops, maybe something would happen. But with the police we have in Haiti, I don't see anything getting better.

Everyone is trying to restart their life any way they can. Most people now, their dream is to leave Haiti to go to the Dominican Republic or the United States or Canada. Young people, old people—they just want to get their passport and leave. In Haiti, there is no hope now. Every day, things get worse and worse. And we can see that it's not getting better.