I Grew Up in a Cult-Adjacent Missionary Commune in China 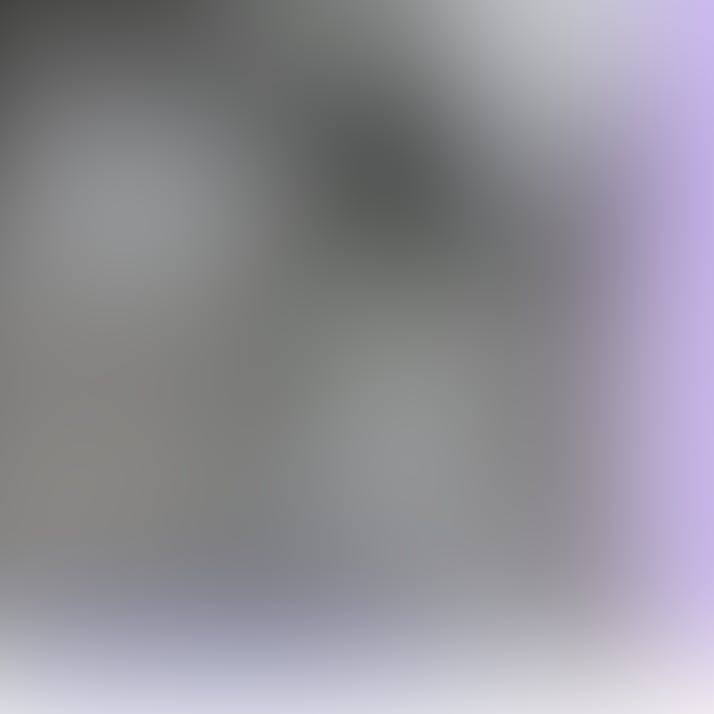 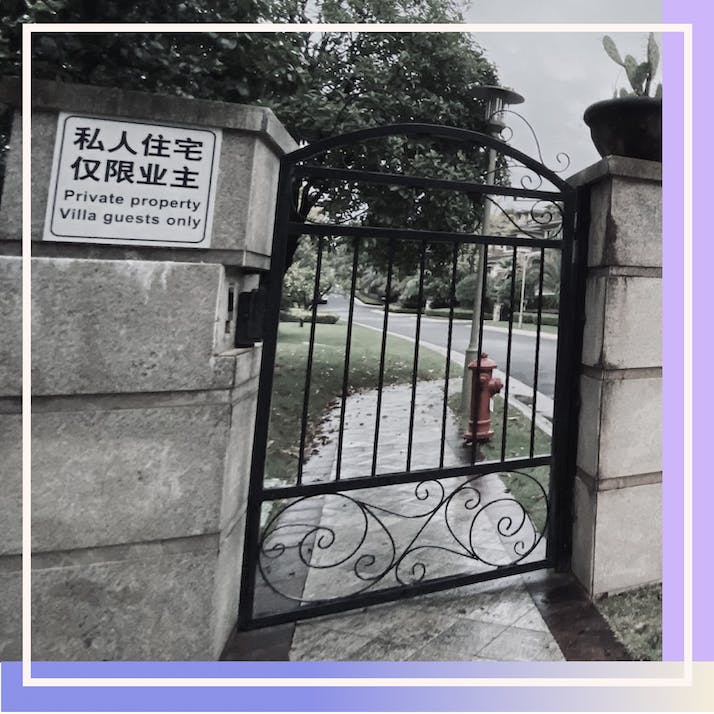 I Grew Up in a Cult-Adjacent Missionary Commune in China

My father moved our family to rural China, and his fanaticism for Christ infiltrated our entire way of life.

A wrought-iron gate surrounded the entrance to the neighborhood. As kids, we’d easily sneak under it and venture out into the abandoned factories, relics of communist China. The gate served a more symbolic purpose: Where would we really go? What was there to escape to, beyond an urban graveyard? I was 2 when my family moved from Virginia to Langfang, which was then a small city on the outskirts of Beijing.

Mom found Christianity as a teenager in Los Angeles. Her parents were addicts and criminals, so she sought refuge in anything that would take her away from the dysfunction of her childhood. My dad, coming from a middle-class family in Washington, was a student at UCLA when he met my mom at her church. He was a fundamentalist, avowed Reaganist and, in his words, a warrior for Christ. My mom adopted his fundamentalism as their relationship progressed—not so much out of her own personal inclinations but as a supplemented desire for stability and regiment.

After finishing his undergraduate degree, the two moved to Virginia where he was pursuing his dreams of being a lawyer at an unranked Christian law school. It was there that they had my siblings and me. My dad tried his hand at law but never succeeded and suddenly found himself with four kids, student loans and no direction. Then, on a particularly innocuous church service one Sunday morning, he found an escape route from the incessant houndings of loan collectors.

“”
Fanaticism infiltrated every aspect of our lives, at every scale.

The mission trip was only supposed to last three months. He’d travel around rural China sharing the “good word.” As the end of the trip approached, he began to understand there was nothing left for him in the States—no glory, no adoration. All that awaited was an ocean of crushing debts. During his time there, my dad connected with a network of missionaries who ran orphanages in Langfang.

I was 2 when the rest of us moved to China to join him. There were five families, each with their own orphanage. Nearly all the homes in our residential complex were empty. It was designed in the early 2000s to mimic American suburbia, and the developers hoped to attract wealthy expats. The houses were strange, the architecture idiosyncratic—staircases leading to nowhere, cabinets that didn’t open, plastic mirrors, exposed plumbing, faux chimneys, bathrooms with no toilets and empty indoor pools. Wild ivy swiftly claimed the unoccupied homes, crawling into the shattered windows. When we were young, my brothers and I would dare each other to sneak into the empty units. Silence covered the interiors like dust, insulating the houses from the cicadas outside.

The other families were all missionaries and all harbored their own secret failures that they’d rather leave behind, along with their lives in America. Each family, in some shape, was running from something; each family was an outcast. The men in the States were overlooked as oafish zealots—but in China, they were saviors and saints and warriors for Christ. Fanaticism infiltrated every aspect of our lives, at every scale. In a gated community in rural China, they were able to censor us children from things deemed ungodly—things like Halloween, television, non-Christians, the sites and sounds of the world outside those wrought iron gates.

The community was upheld by a currency of fear. The men, acutely aware of the fragility of their egos and the dissonance between their status in the States versus China, used violence to subjugate the commune to their will. Wives were beaten. Children were beaten. Chinese help was berated. Experts in the art of gaslighting, they never failed to find a Bible verse to justify their actions.

“”
All their stories centered their own grandeur paraded as God’s.

We Escaped My Father’s Violence and Abandoned Christianity

There was a hierarchy of social classes, with the patriarchs at the top governing the wives who would rear their own children. At the bottom were the Chinese—the nannies, the help and the orphans. None of the men were qualified, and each claimed to have been led by a calling, some higher power that deemed them worthy enough to be contacted by God himself. All their stories centered their own grandeur paraded as God’s.

The men would return to the States for sermon tours at churches across America, raking in donations, telling poor Americans that they, too, could take part in the salvation of poor Chinese. During the sermons, the men were heralded, their egos pampered in compensation for their lack of adoration before moving to China.

When I was 11, my mother finally divorced my father. Together, we escaped his violence and moved back to America. In California, where we lived, I was exposed to a vastly different world of rich flavors and stimuli. Eventually, I would abandon Christianity and its dogma of colonial violence. I ran in the opposite direction of everything I was subjugated to in China. I moved to New York, embraced my queerness and became a model.

During this period, by some freak coincidence, my agent discovered Rebecca, a girl whose family were our neighbors back in Langfang. She also moved to New York and rejected her father’s indoctrination. Reconnecting through our mutual agent, we made plans to have dinner together. I took the A train to meet her in Brooklyn. We dined at a trendy vegan restaurant, drank negronis and recollected on the bizarre nature of our upbringing, in an environment diametrically opposed to it.

I will never fully compartmentalize my childhood and the ways religious violence had infiltrated my psyche. But sitting at that restaurant was the closest thing to a full circle moment I’d had found so far. Together, we expressed exasperation about the peculiarities of life in the commune and all its specific traumas. But we also found solidarity in each other. Awareness that we were not alone—that we escaped together.