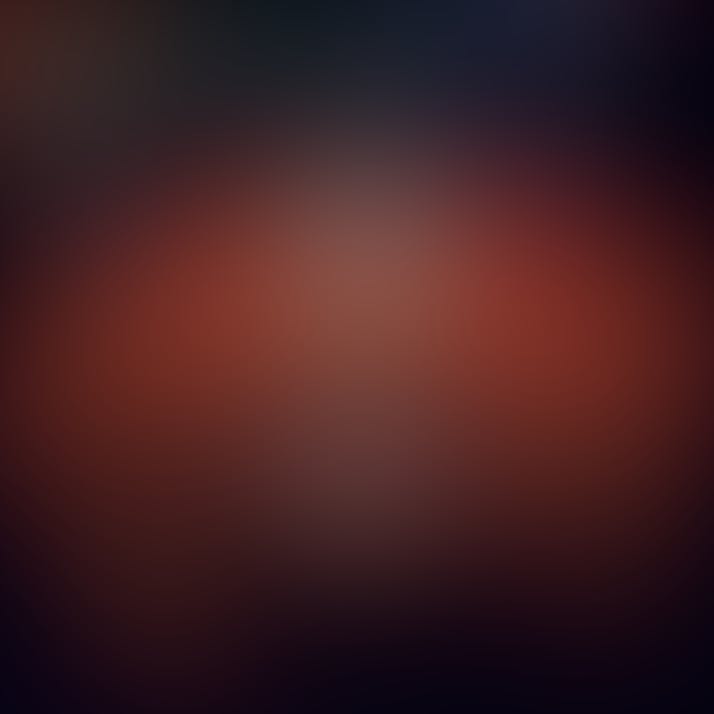 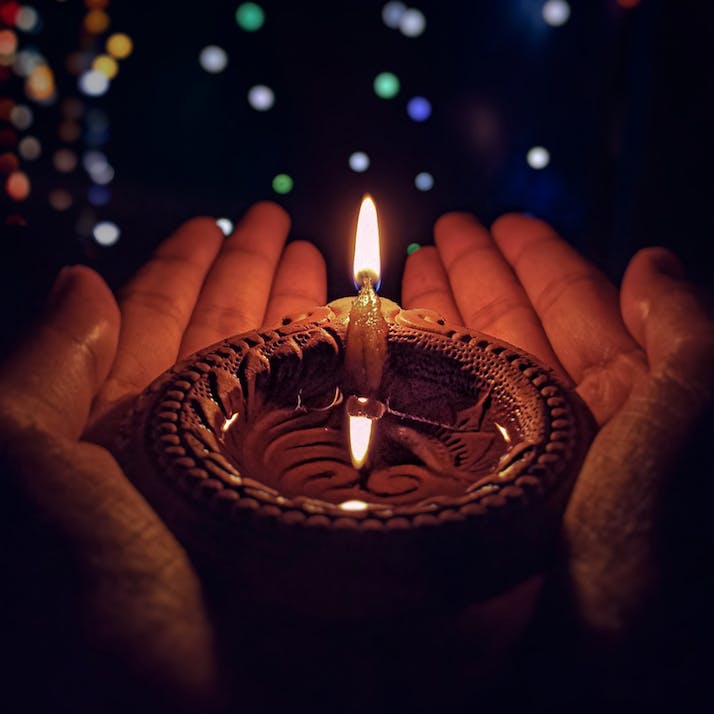 I Grew Up in the Hindu Faith, but Now I’m a Nonbeliever

India is full of gods, but I don’t believe in any of them.

I was born in a family with two poles of belief. My mom was a Hindu devotee and my father was an atheist. We didn’t have many conversations about the gods and religion. It was my mother’s routine to pray and burn incense. There was a different prayer for every different god and a different day set aside to pray to each.

My dad used to tell me this was all bullshit, that there is no God. For a while, I chose to believe him because I thought he was more intelligent than my mom. But when I started watching horror shows based on true stories, I started to have my doubts. I thought, if religion wasn’t real, how could the priest make the ghosts go away? I firmly believed in ghosts, and I figured if God isn’t there, then we’re screwed.

“”
My dad used to tell me this was all bullshit, that there is no God.

I Saw Firsthand the Effects Faith Can Have on People

My first deep knowledge of our gods came from TV shows like Ramayan and Mahabharat. Every child in India grows up watching these shows. And just like people have favorite actors or actresses or superheroes, in India, children pick out their favorite gods. It didn't take long for me to find mine. The god of destruction is Shiva, who is portrayed as an angry man who destroys everything when he gets mad. I didn't like that. The god of birth is Brahma. He looked too neutral and old for me. Then, there is Lord Vishnu, who nourishes. He looked cheerful. His incarnation was Lord Krishna, and he looked even more cheerful, handsome and flirty. I loved him. He became my favorite god. Every other god in Hinduism is said to be the incarnation of those first three. And some other religions also emerged from Hinduism. Gautama Buddha is said to be the incarnation of Lord Vishnu as well. Then, there were lady gods. One was for knowledge. I had to respect and pray to her because I was a student and without her, how would I get the knowledge I was looking for?

When I was a child, I had an experience that I could never decipher. My mother came from an isolated area. It was approximately 200 kilometers from our home. My grandfather used to live there, so we went there once a year to visit him. My father never came with us when we visited. We got off the bus and crossed a river on stones that rose up out of the water. Then, we climbed a mountain and there it was: only two or three houses, set far away from each other. They were self-sustaining, with many kinds of crops and fruits growing around. They didn’t need much from the market.

One day, the people of that area met at the house of one of the inhabitants of the area. A ritual was happening on the top floor, with drumming and singing. We were with my mother's brother, and he suddenly had an extreme change in personality. He started tearing the cloth he was sitting on with his teeth. I asked my mom what was happening to him, and she told me that he had the spirit of a goddess inside of him. I was scared and amazed at the same time. I thought, what if the spirit enters inside my body? What would that feel like?

But it never did. That ritual was performed to have a better connection with the goddesses. It almost felt like the people there were high on God. If chemicals can give people confidence, imagine what kind of confidence one can get if they can feel that ultimate source of power is within them? I don’t know if those incidents were true or not, but if they weren’t, then it was certainly a powerful placebo effect.

Finally, my mother's brother vomited something out of his mouth and then he was normal again. Then, the spirit moved inside someone else. I never told this incident to my father. He never saw this side of my mother's birthplace.

My Mother’s Religion Never Connected With Me

Later on, my mom and dad got divorced. I chose to live with my father. When I was 14 years old and my dad thought I was ready to understand, he told me that in ancient times there were no police and no laws, so some intelligent people decided to make gods to scare people so they wouldn’t do bad things or else they’d be punished. They made three gods to fit the cycle of life: one for birth, one for nourishment, one for destruction.

That made sense to me. But there are consequences when you stop believing. You don’t enjoy the festivals as much because most of them are related to gods. When you go through a bad phase, you don’t believe that something good will come out of it or that it’s part of God’s plan.

In India, the number of atheists is still small. You have to go to the temple, or your friends take you, and you bow your head in front of the god to pray to him or tell him your troubles or ask for favors. But whenever I bow, it only seems like a yoga pose to me. I close my eyes and pretend to pray. Inside, I’m actually blank.

I’m an Atheist, but I Still Believe in a Higher Power

After a few years of living like that, I came to the conclusion that people should believe in something that gives them hope, that someone is there for them even in the loneliest of times. So I finally decided to believe in a higher form of energy that has no shape or religion at all.

To feel that higher energy, I don’t have to go to the temple or give it a donation, which seems like a scam to me. I just have to go into a deep state of meditation and silence my mind. Most of the times we meditate, we keep speaking to ourselves. If you don’t silence your mind, you don’t give higher energy a chance to speak to you or give you an insight.

I’m not following any religion right now, but if I had to choose one, it would be Buddhism. That Siddhartha Gautama guy really gave us some techniques to be eternally happy.

I don’t like the division that religion causes, though. I hope one day we will all believe in higher energy—and that’s all. Consequently, the war due to religious divisions will end completely. There will be more love between the human species. In my mind, the connection between God and people will be meditation; this will be the means of praying to the higher energy. And I have seen the benefits of meditation. I firmly believe in the core, mentioned by Nikola Tesla, from which he said he obtained knowledge, strength and motivation. And I believe that in order to connect to that core, we need to sit silently and allow the portal to be formed in between us and the core. That knowledge will upgrade each one of us into the 2.0 version of ourselves and then the earth will be unstoppable, an Earth 2.0.