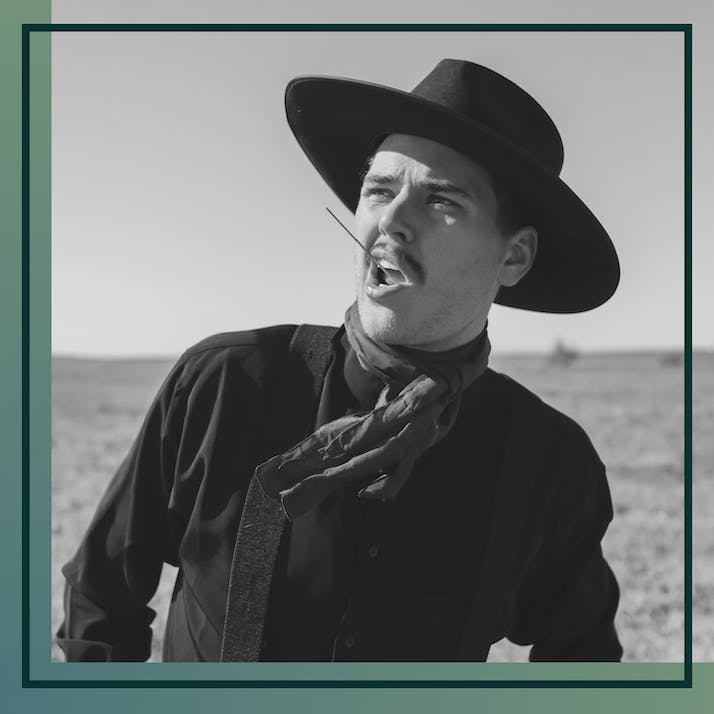 Working as a freelancer has taught me about negotiating, setting boundaries and advocating for myself.

The freelance world doesn’t care much for morals. In the five years I’ve worked, there’s only ever been one rule: The Site gets its cut. It’s a lot like having a pimp. You find the Johns, you do the work and when there isn’t any? Well, it’s your ass freezing on the street corner. With a little skill and a lot of patience, you’ll land a job. Then, the real work begins. You do your best to please the client, to be fun and exciting. You try not to take it personally when they stiff you on the payment. You tell yourself, it’s OK. They had fun; that means they’ll come back. Then, as you lay there, exhausted, questioning your life choices, that’s when the Site comes in and collects their 20 percent. Those are the good days. On the bad days, you just lay there, poor, hungry, wishing it would happen.

I did try to justify the Site. After all, they provided the opportunity, or at least gave you a place to talk. Then, the Site started charging for the right to apply for jobs. Now I’m thinking, what about the hungry artist, the guy with a big dream but no money? It makes me sad, but then, I think, how long before the snake realizes that it’s eating its own tail?

That being said, freelancing was a good way to begin. I had no idea what kind of writer I was. I wanted to do everything but lacked the connections and experience to go straight into publishing. I decided to give it a chance. After all, what did I have to lose?

“”
On the bad days, you just lay there, poor, hungry, wishing it would happen.

One week in, I got my first job. They offered me $200 to write for a video game. They started me on concepts for faster-than-light travel. So, I raced off to the local coffee shop, pad and paper in hand, and I scribbled away. I was so happy—one week in and I’d already made it.

Two weeks went by, and I sent all the best ideas to my boss. They liked the work but wanted to make a few changes, the first being we were no longer making a video game. No, now it was all about cards. I remember thinking, cards aren’t as cool as video games. Still, I would fantasize about conventions where people would sit around, playing my cards, and I got excited.

I worked on the project for about a month, which was the agreed time for payment. I was new to all this. I didn’t negotiate word count or hours. I spent all day, every day, writing this project. I felt like a real artist. Then, I reached out and asked for payment. The client responded with confusion. Why would they pay me? Well, I pointed to the deal, to the deadline and the agreed amount. Then, the client said, oh, yeah. Well, don’t worry about it. Just keep going.

They loved the work; they just didn’t want to pay for it. It felt like having a friend turn on you. I was heartbroken, but in that moment, I responded in a way I’d never done before. I told them, no, I’m not going to worry because if you don’t pay me right now, then I’m going straight to the Site and together, we’re going to figure out how to sue you.

They paid me what was owed, and I came away feeling like I’d learned how to stand up for myself. I offered to continue working for the client. They said something about delays and promised they’d get back to me. That was five years ago.

Now, it’s not my intention to say that every client is going to rip you off. The truth is, everyone’s looking for a good deal. It's those people who'll share the goodness—those are the ones worth working with.

“”
They paid me what was owed, and I came away feeling like I’d learned how to stand up for myself.

I’ve Had Some Truly Enlightening Experiences With Clients

I worked with this one guy—we'll call him Pea. He'd spent his life evading the FBI as he ran guns across America. He'd recently made contact with his estranged son and wanted to prove that he was, if not a good man, at least not all bad. Pea had married into prominent Nazi family on the East Coast, and my job was to write the memoir. Above all, he wanted to show how much we have in common once we move past the politics.

The man's life was a long history of violence and racism. In many ways, he was the quintessential Nazi our mothers warned us about. But then again, Pea treated me with more humanity than any other client I've had in the last five years.

He knows my lefty views and the fact that I'm in an interracial relationship. He told me it didn't matter. He didn't care what I believed in, only that I stood by them, no matter how painful it got.

Pea always pays. He even got into an argument with me when I refused to accept payment for our calls. The way he saw it, work was work. He taught me to not sell myself short and to stand up for my rights. Somewhere along the way, we became friends. We'd go off topic, laughing till both of us were in tears.

If it wasn't for freelancing, I'd have never met someone like Pea. I wouldn't have had so many opportunities to grow. Our last call ended with him telling me about his Brazilian girlfriend. I asked, how does that work, being a Nazi? He told me that it doesn't. That's why it's a secret. He told me how much he loved his family, that he would die for them. Then, he explained what they'd do if they ever found out about his secret.

I'd like to sit here and warn people that there's nothing good about the freelance world. Truth is, I love it. I get to interview all kinds of people. I see a side of humanity that's often hidden out of fear of judgment. I listen to their worries and share in their dreams.

I don’t know what the future of freelancing will be.

I don’t think the Site can survive if it continues on this path. This means that people like me will have to find new ways to start, but for anyone looking to go down the less conventional paths, I'll say this: You’re not always going to be happy. There were times I wanted to give up. I had bad clients with worse money. It's not for the faint of heart, and you'll make no progress with tears alone. It's a hard life, but I'll say this: If it really was that easy, would you still want it? If everyone could do it, what would make you stay?