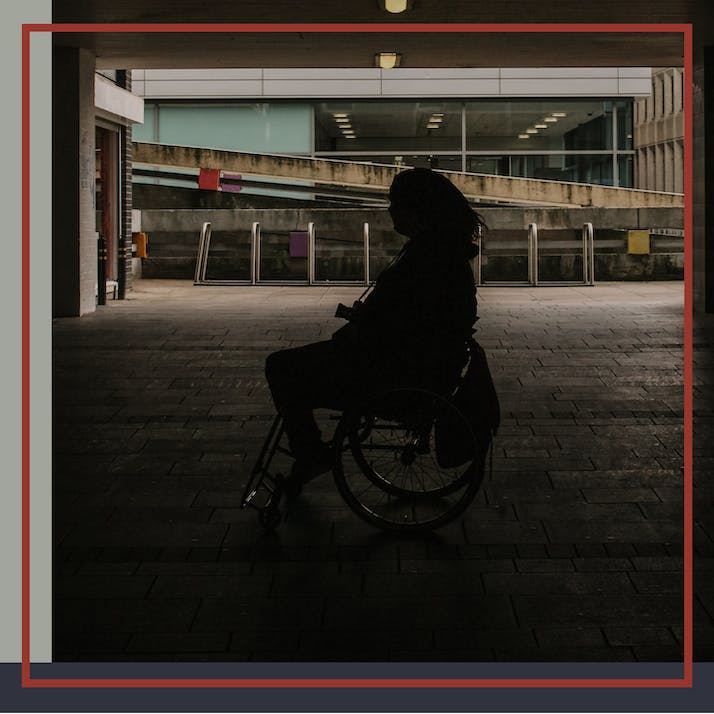 Ladies Beware: I Didn’t Have Cancer, It Was Fibroids

The author writes about her experience with non-cancerous tumors in her uterus.

I am a woman who had a really bad case of fibroids, non-cancerous tumors that grow within the wall of the uterus. In my case, genetics probably played a part, since my mother had them, too.

Known technically as uterine leiomyomata, they can vary in size and number and may cause infertility, miscarriage and early onset of labor. You hear a lot about breast and uterine cancer, but seldom about fibroids.
Most American women will develop fibroids at some point in their lives. One study found that, by age 50, 70 percent of whites and 80 percent of African-Americans had fibroids. In many instances, fibroids don’t cause symptoms and, in such cases, women may be unaware that they have them.

Various therapies (including drugs or surgical removal of individual fibroids) treat symptoms. However, when the condition is painful or the number of fibroids is great, doctors may advise surgery to remove the uterus—a hysterectomy. More than 200,000 hysterectomies for uterine fibroids are performed each year, at an annual direct health-care cost from $4.1 to $9.4 billion, according to the National Institutes of Health.

“”
Women: Do not let a gynecologist send you away without talking to you about fibroids.

I first became aware that I had a problem with fibroids in the mid-2000s when I went for a Pap smear. A gynecologist I saw thought an ultrasound would get a better look at my ovaries and uterus. Unfortunately, the technicians who performed the ultrasound examined my uterus only.

When I went in for my results, I saw a different gynecologist. He told me I would never have kids, and that taking birth control would make the fibroids worse. He could do nothing for me. I didn’t have another Pap smear for several years.

This doctor should never have been working as a gynecologist.

Women: Do not let a gynecologist send you away without talking to you about fibroids. If this happens, you should immediately get a second opinion from a different doctor.

Weight also became a problem. Although I never was a heavy child, after my thirties, my body started to change. I began gaining weight as never before. Diet didn’t make much difference. At the gym, I switched from elliptical machines to the treadmill. This slightly reduced my waistline, but not my weight.

Also, I was prone to yeast infections. At one point, my period was just about to begin, and an over-the-counter cream was not going to work. I didn’t want to wait another week, and I needed prescription medication to help clear up yeast infections.

I had no health insurance, even with Obamacare. I’m an independent filmmaker with a variable income, and in most months, paradoxically, I make too little money to qualify.

At this point, my former clinic was closed. So, I made an appointment in May 2016, at the new local clinic. There, I saw a midwife.

I told her, correctly, that I thought I had a yeast infection. During my Pap smear, she became alarmed. She was not able to do a proper test because I was swollen due to the infection. Also, my fibroids had stretched my uterus. She sent me across town to see a gynecologist at another clinic to get both an ultrasound and a Pap smear.

Both were done. The ultrasound was a complete study and looked not just at my ovaries and uterus, but also my kidneys, to make sure the fibroids had not spread. I had three fibroids, one very large. When in for the Pap smear a few days later, the gynecologist asked about my period, which seems to be a common question concerning fibroids. Sometimes women bleed outside their regular period. I didn’t have this problem, but I did bleed heavily for a few days during my period. (This would be an issue when I started to look for medical trials to join.)

I went back to my local clinic for the results. The Pap smear was clean—no cancer—but I now would require a hospital card to deal with my ever-growing fibroids.

A series of disappointments ensued. Because of my income and insurance issues, I was sent away from my local hospital without a card. I had heard radio ads for a medical trial for a pill for fibroids, but it was a two-year, double-blind study. I could have been given a placebo instead of the medication and I didn’t have two years to wait. I checked with local health food stores about pills that might help, but the pills would cost too much because my fibroids were already too large.

Without insurance, walking into a hospital fibroid center would cost too much out-of-pocket. I looked into grants to help pay for the surgery, although none would work for me. I did find a surgical trial, to which I made a few trips, but I did not qualify, in the end, because my fibroids were so large. I even called a local Planned Parenthood office for advice. The people there suggested what I was already doing.

“”
We women need to talk with each other about our medical issues.

By January 2017, my doctors were discussing surgery. Options were to take everything out except my ovaries (a partial hysterectomy) or to try to save my uterus (a myomectomy). I chose the partial hysterectomy. I always wanted to have one child and adopt one, too, and I could still adopt a child later.

D-day was Tuesday, May 16, 2017. The surgery itself and its aftermath created some complications. Instead of three fibroids in my uterus, the surgeon found six or seven. After post-op, my right leg was fine, but my left leg did not work at all. Someone from the physical therapy department brought me a walker and brace for my left leg and taught me how use them. The walker was very helpful.

While I was convalescing, a friend of my father’s told him about a twice-a-week chair yoga class at Dharma Studio in Miami’s Coconut Grove neighborhood, sponsored by the Woody Foundation. These classes and home physical therapy helped me begin to walk again, first with the walker, and then with a cane. I did all this a lot sooner than my physical therapist thought I would.

During this time, I learned that the world is not flat: I gained an appreciation for people who live their lives in a wheelchair or have a walking issue. My left knee might never be 100 percent, but eventually, I was able to get back in the gym to work out and do regular yoga five days a week, and carry equipment around on filming locations.

In the months before my surgery, I spoke with a few female friends. Three of them had the same problem. I would never have known if I had not been talking about my own difficulty. We women need to talk with each other about our medical issues—early and more often.