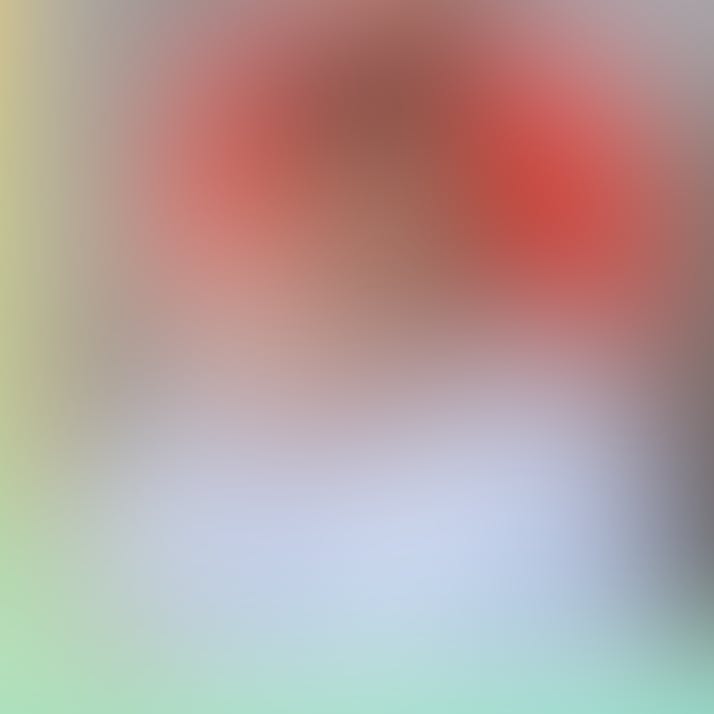 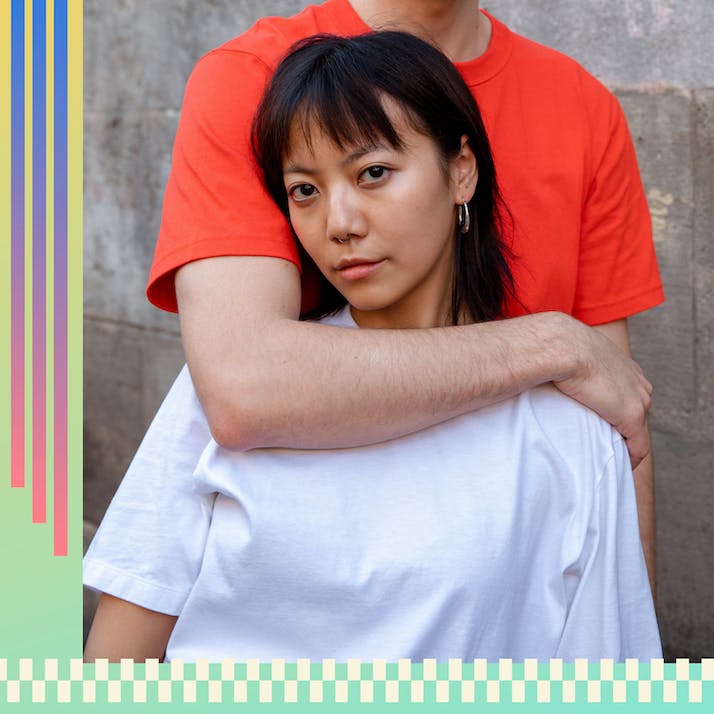 More Than a Type: When Fetishization Becomes Racism

I’ve encountered too many men that carry harmful stereotypes of Asian women like me.

In the midst of the recent uptick in anti-Asian activity and otherwise harmful rhetoric as a result of COVID-19, I feel compelled to address yet another complicated layer to this unfortunate trend: gendered anti-Asian racism. Think you don’t know what that is? I bet you do. It’s Asian fetishism.

For Asian women, dating apps are equally the most welcoming and the most oppressive spaces for us to exist. We get a lot of attention, but most of it is unwanted because it’s racially driven. Statistics have long shown that Asian women are highly favored in online dating, whereas Asian men fare much worse. I used to think I caught a lucky break being born as a woman versus a man, but I don’t anymore. Asian women and men face the same system of oppression but on opposite sides of the coin. For me, it's objectification; for men, it's de-objectification. For both of us, it’s stereotypes based on race. It’s an extremely complicated feeling knowing you are desired for something you’re born into, and for this attribute you’re also a magnet for hate. There is, indeed, a fine line between love and hate.

Most people of color (POC) date knowing our race is a plus, minus or, at best, a consideration for any potential partner. White is the default in America. We are not that. Everyone has preferences that range from superficial to Socratic, but we have to acknowledge the tectonic shift that occurs when a preference turns into fetishization. Asian fetishization is often driven by expectations of deferential behavior, meek personalities and delicate physicalities—all stereotypes deeply rooted in imperialism, misogyny and other problematic systems. We need to stop accepting Asian fetishization as a type or preference and call it what it is: gendered, anti-Asian racism.

“”
There is, indeed, a fine line between love and hate.

I Realized Racism Lived Within Me

Despite my awareness of this dynamic and all the ways in which it hurts me, I’m also painfully aware that racism lives within me. When I was hit with the realization that I operate under the same white supremacist and misogynist views as my nemesis (the White Man), it was devastating. We live in a society that centers on the white male experience, so it’s excruciatingly difficult to break free from that and find a new position—one that actually serves you, if you’re a woman or POC.

In my late 20s, after a lot of therapy, it occurred to me that I exclusively dated blond-haired, blue-eyed, conventionally attractive white men because that’s who I wanted to be. And since my Asian hair and Asian eyes and overall Asian face betrayed me, I did the next best thing—I dated it.

White supremacy has taught us all to revere whiteness and find close proximity to it in order to belong. We are trained to erase our own othering identities and strive to be as white-relatable as possible. For most of my life, I wouldn’t date Asian men and found ways to be as white as possible. That, my friends, is internalized racism. It’s crushing to come to terms with it. But do you know what’s more crushing? Realizing you live in a world that makes it impossible for you to escape racism, even if you manage to dispel as much of the internalized stuff as possible.

I bet you know an Asian woman partnered with a white man. I’d also bet that Asian woman is attractive. White men decided that white men are the Übermensch, so once you cross a threshold of attractiveness, you gain access to the coveted white man. I bought into this for most of my life. I used to pride myself on seducing jocks who were typically interested in pretty blondes. I would joke I was a gateway drug or that I was colonizing the colonizer. On some level, I knew I was being oppressed and I wanted to flip the power.

Eventually, it became clear the joking had to stop. I realized I was in a really hurtful situation, and that my desire to play with this power dynamic was only perpetuating a putrid and toxic ideology. I had to stop feeding into this narrative and start actively working against it. And since it was too enormous to change on my own, the most I could do was call it out, name it, speak truth to power.

“”
I had gone on a series of dates with white men and discovered they all had Asian fetishes by the end of our first dates.

I Couldn't Escape Being An Object Of Fetishization

I can vividly recall the moment I realized the enormity of the problem. I had gone on a series of dates with white men and discovered they all had Asian fetishes by the end of our first dates.

As a lifelong target of this particular type of racism, I can feel it in my gut when I am in its presence. But also, I’ve learned by now to just ask. I confront all men I suspect to be fetishizers with the question: “Do you have a preference for dating Asian women?” The answer, 100 percent of the time, takes some form of: “I like women with dark hair and almond-shaped eyes,” or, “I like that Asian women have smooth and hairless skin,” or, “You have a really strong work ethic,” or, “You age well.” I realize how unbelievable this sounds, but it is the horrid reality I live in. Naturally, I never react well to these answers, but when I point to the absurd racism of these convictions, I am either met with outrageous justifications or worse, defensive anger.

After the fourth eerily similar experience in a row, I fell into a dark hole of confusion and despair. To be clear, this was probably my 40th experience like this throughout my life, but to experience so many in such rapid succession with men I thought I was purposefully selecting was deeply defeating.

I'm Rejecting The Commoditization Of My Existence

I made the intellectual decision to stop dating white men, simply because I know how hard it will be to find a white man who understands the systems that work against me well enough to relate to me in any real way. It’s not the fetishization, per se, but a basic lack of understanding of oppressive systems and racial inequity that creates a gap I’m not willing to bridge.

But here’s what’s messed up. You’ve probably noticed that I’ve only mentioned dating white men. That’s because I have historically been more attracted to white men. I’ve come a long way from only dating Tim Riggins, but I still have a strong attraction to white men that I can’t shake. And I can’t decide if I need to shake it. I realize I am a product of my society, but I know too much to just accept the way things are. Essentially, I’m stuck in a literal no man’s land where my body wants a white man but my brain doesn’t.

I guess the only place to go from here is a lonely and decrepit life with my dog. But the fact remains that I am wholly uninterested in dating someone who commodifies my race, and therefore my existence.