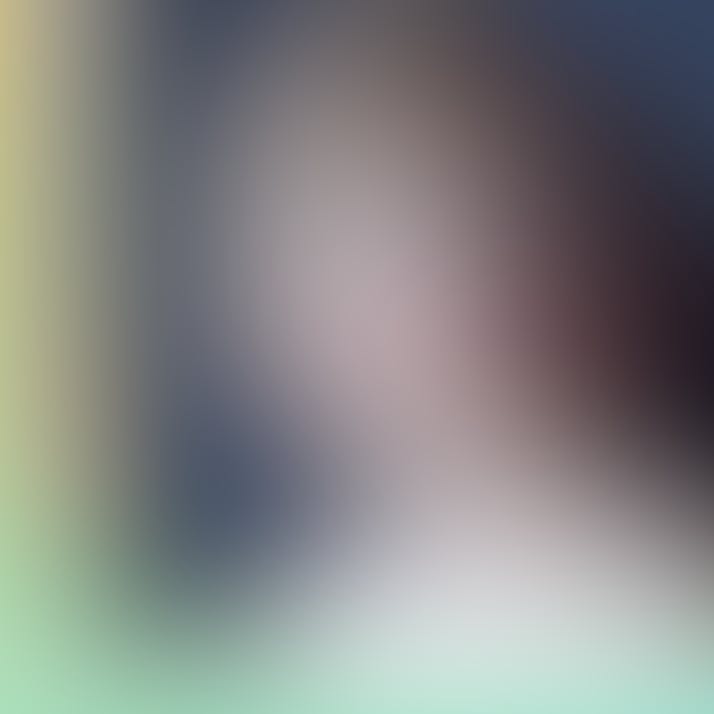 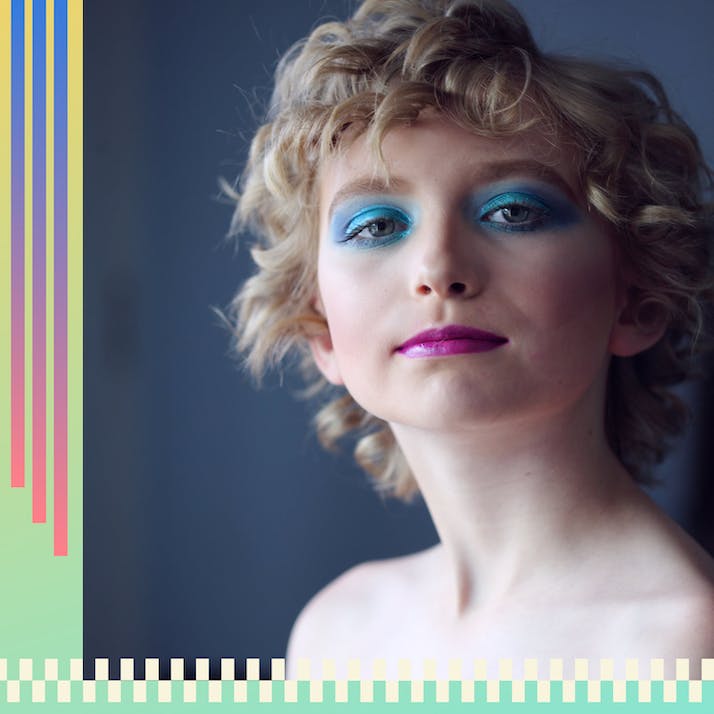 For a child of immigrants, transitioning comes with added complications.

As a child, I gravitated toward anything feminine and denounced anything masculine, something that drove my immigrant family up a wall. When you're a first-generation child being brought up very poor, there is much less focus on your aspirations and overall happiness, and more focus on putting food on the table and having a roof over your head. Unsurprisingly, my family's reaction to my transition was nothing short of disruptive. Being that I am Latina and the majority of my family only speak Spanish, a language ruled by gender, the misgendering I’ve experienced has been constant, and tremendously traumatic.

My sexuality and my gender have always been, for lack of a better word, a burden on my biological counterparts. Specifically all those in mid-life, such as my mother, my father and my paternal uncle. When I first came out as gay, my parents had polar opposite reactions. My mother grieved as though she had lost a child. My father was a little taken aback, but more concerned with my happiness. My uncle, on the other hand, told me I was an embarrassment to our family (although to be completely real, I think he's an extremely repressed homosexual). Of course, their reactions affected my subconscious. After a series of traumatic events in my adolescence, my threshold for abusive behavior was nonexistent. Nothing really phased me, but it didn’t mean damage wasn’t being done.

“”
We haven’t spoken since.

My Family Doesn't Know Whether to Accept Me or Reject Me

It took me four years after my transition to finally come out to my family a second time. It wasn’t until I came home for my brother's wedding that I had to face them. I was more fearful of coming out to my mother, as her first reaction was not only intense but overly dramatic. The fear she instilled in me growing up is something that haunts me every single day and remains a major topic of discussion in my therapy sessions. Because of the work I’d done to learn how to navigate these difficult conversations, I was able to not only confront my mother on her long-term emotional abuse but also to demand to be respected and seen as a woman. Acknowledging all that she had done to me, she wholeheartedly began to refer to me as her daughter.

I had such a sense of relief, until months later when she and my grandmother ambushed me on FaceTime. Something about the situation seemed off. They were calling me “mijo,” and I could sense that someone else was there, off-camera. I kept asking “Who’s there?” They continued to change the subject. I was relentless until my mother finally turned the camera to my uncle, who’d been there the whole time. I burst into tears. The trust between us was hanging on by a thread. All she could say was, “We love you, we’re your family.”

We haven’t spoken since.

My father is also having a difficult time accepting me. After not seeing him for nearly four years, his first reaction to me was, “When were you going to tell me you were growing breasts?” My father has always been harsh with his words, but by the end of dinner, he told me I looked great, and that I really should have been born a woman. Initially, I thought this was good, but I tend to ignore red flags. It wasn’t until we began speaking more frequently that I noticed I was being seen as someone who was “sick.” I confronted my father like I had my mother, demanding to be respected and for my proper pronouns to be used. His response was again the polar opposite of my mother: “Do you want me to lie to you like everyone else?” It was a violent response to someone asking for the bare minimum.

I'm Losing Some Family Members, but Finding Support From Others

I advised my father that he can no longer be a part of my life if he continued to act in such a way. To my surprise, his response to that was quick and simple: “Well, have a nice life.” Since then, I’ve only spoken to him twice. Once, he nearly died after being robbed at gunpoint. I called to see if he was OK, and all I heard back was mijo in his lower register, which I only knew to be used when he was trying to intimidate me. A second time, he called me on Valentine's Day, drunk, again met with mijo every other word. This is the same man who refers to me as “your sister” to my sister, and in the same breath will say my existence is ungodly. My father has never been a religious person but his agenda is very clear.

Fortunately, I have siblings who are extremely supportive and willing to challenge the elders when it comes to my existence. My sister is my biggest advocate within this circle, referring to me as “she,” correcting people when they misgender me and questioning their judgment. My uncle tells her repeatedly, “Stop feeding his ego,” something she doesn’t take lightly. In my opinion, these are extremely radical acts to ensure that people who claim to care about me understand my reality. For many trans people, especially those of color, our families can be very difficult and often very hurtful. Language is a powerful tool that can have major implications on a person's livelihood. My parents and the mid-lifers see me as a mentally ill person, and they're not completely wrong. I am mentally ill, but it’s not at the hands of my identity—it’s the lack of love and nurturing I so desperately needed from my family. They couldn’t give me what I needed, so I ran as far away as I could to start anew. I had to cut off all I once knew to preserve myself.