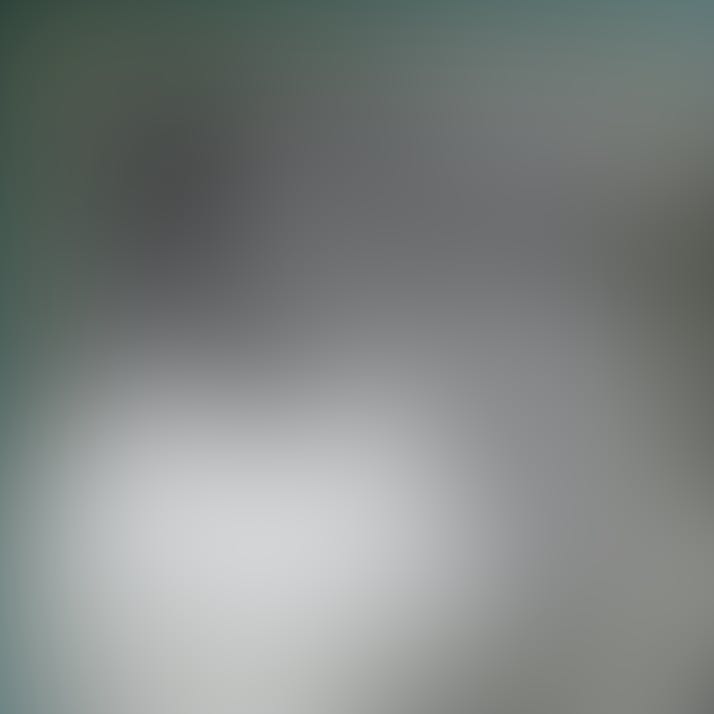 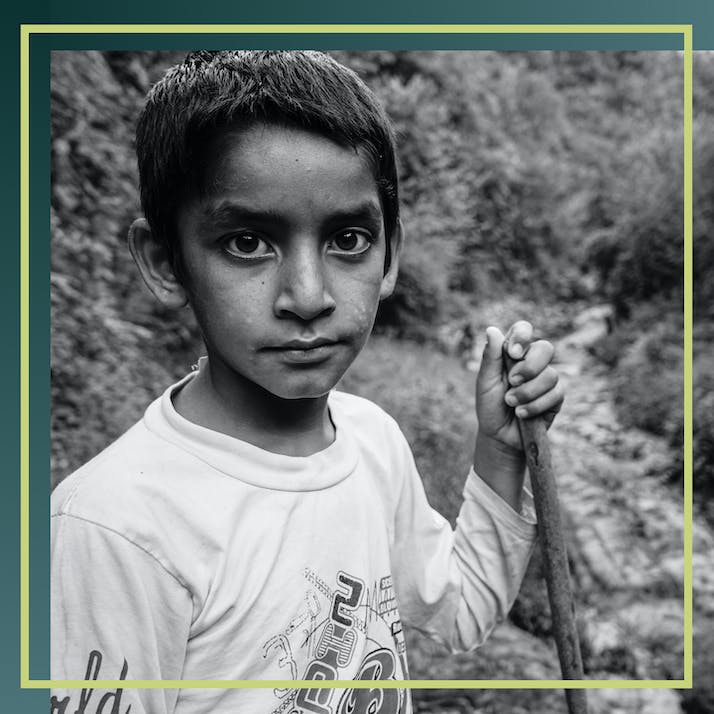 I Was an Exploited Child Worker

The religious establishment where I cooked and cleaned as an eighth grader proved to be hypocritical in every way.

The signs have been recently spotted all around the United States due to labor shortages, and people have reacted in horror and disgust at the thought of sending an eighth grader to work. They picture children in the early 1900s working in factories or perhaps children in modern-day sweatshops.

The truth is that the U.S. has been using child labor since Day One, and despite official regulations being created in 1938, several establishments have flown under the radar. I know because, as a child at 14, I worked at one of them. It was not in some run-down, sketchy location. It was an upscale camp and conference center in an upper-middle-class suburban town.

“”
Did I mention we were getting $6 per hour, which was under minimum wage?

My Home-School Status Made It Easier to Work Longer Hours

Several factors contributed to my early introduction into capitalism. The first and most significant are my parents. Simply put, they’re the kind of people who think it’s a good idea for an eighth grader to bring home money. I was home-schooled, so they saw that as free time for me to make money instead of learn. Money first, knowledge later. I ended up opening my textbooks on long nights after work and completing middle and high school all on my own.

The second is my parents' extreme conservative Christian beliefs. I worked at a religious establishment, and my parents already knew several people associated with it. I went to camp there myself when I was a child, receiving useful information such as “wearing shorts causes men to stumble” and “good Christian girls save themselves for marriage.”

This ultra-conservative, right-wing, Christian mentality permeated throughout the entire establishment, finding its way to the kitchen-dining room where I worked. Adults were respected and obeyed without question, even if their habits didn’t make sense, like serving under-baked pizza or re-mopping a spotless area of the floor. Music was constantly policed and outlawed if it sounded like “devil music.” Verbal abuse was used to motivate faster work or simply take out frustrations on us. I’ll never forget the day that I came into work with wet hair and one of the adult cooks loudly remarked, “Wow, everybody, look who finally learned how to take a shower and wash her hair!” I was the only person with frizzy, wavy hair in the entire place, and I was a child, so that really stung.

Perhaps the biggest failure of the adults was making us home-school kids work eight- to ten-hour shifts during school days. I remember the hiring people being so happy when I told them my availability. No one ever told me I should legally be working three hours per day during the school week, but there I was, working like a 30-year-old with a mortgage and car payments. Oh, and did I mention we were getting $6 per hour, which was under minimum wage?

The adults were only half of the problem. You might think that people at your job act immature and childish—but imagine if they were all mostly eighth, ninth and tenth graders. I only applied to this camp in the first place because I had a crush on a boy from church who worked there. The fact that I would be getting money was an afterthought. The people running each shift were other kids like me—immature and unprepared to run a kitchen and dining room. We were constantly bullied by the kids who were in charge. I also suffered permanent bodily damage.

One of the things the shift leaders made me do was take burning-hot metal and ceramic dishes out of the dishwasher with no hot pads or any sort of heat protection. I burnt my bare hands over and over on these scalding clean dishes as I put them away. I have lost sensitivity in my hands because of this. My face and neck were also burnt several times when I was told to open the dishwasher before it was ready. The streams of burning water would fly out at me, and I’m very lucky they missed my eyes. Something else that the shift leaders did without us was take breaks when there was a lot of work to be done. I remember standing up for close to seven hours one day because there was so much work and not enough people around to do it.

This happened a lot, and we did not have rubber mats to stand on. We had hard ground. Now I have permanent damage to my feet, knees and shoulders because my growing body was worked so harshly. The adults didn’t seem to care or were mysteriously gone when these things were happening.

Child Labor Should Never Be Allowed to Happen

One day, I remember going to the dining room area during a religious meeting hosted by one of the adult staff members. What they were preaching versus how they were treating the staff just one room over was like night and day. They talked about treating others with love, and yet they had a child scrubbing dishes in the next room, five hours into an illegally long shift. The child exploitation was eventually brought to an end at this place, but it was for the wrong reasons.

You see, children even volunteered there during the summertime. The parents would pay the normal summer camp fee, and the kids got to stay there and work with the adult staff all summer. But the child exploitation was brought to a screeching halt as the result of a lawsuit that forced the adult kitchen staff to finally realize the legal consequences of breaking child labor laws. No more all-day shifts, impossible workloads and Lord of the Flies-type shift managers for those under 18.

So, the next time you see one of those “now hiring 14- and 15-year-olds” signs, run the opposite direction. Eighth graders shouldn’t work. Period. Never mind what the laws say.