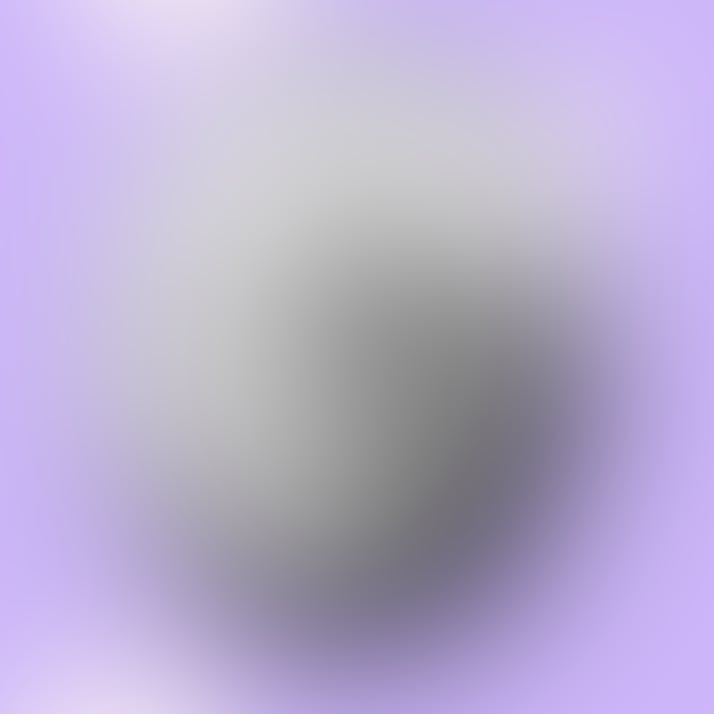 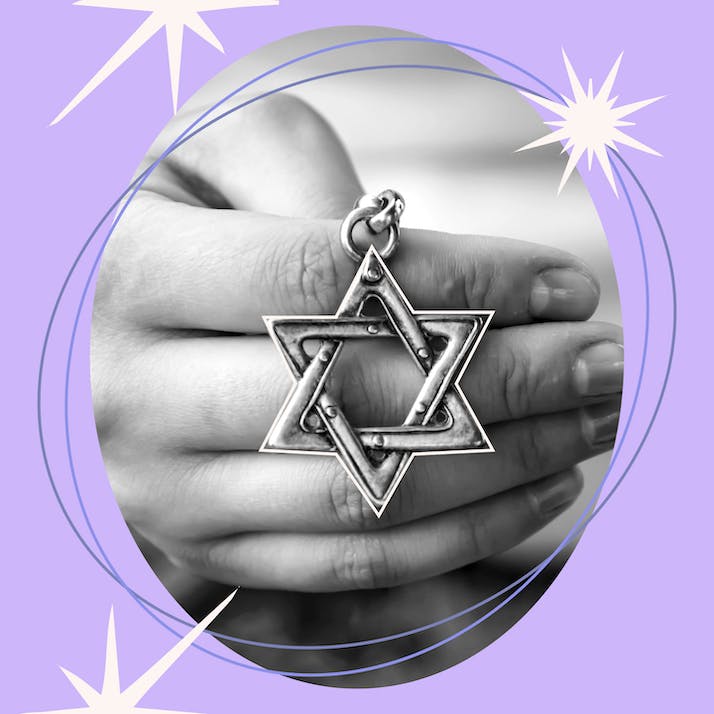 Embracing My Roots: Why I'm Choosing Judaism Over Christianity

Raised by a Lutheran mom and Jewish dad, the author explains why they are leaning toward one faith over another.

In 1989, a young Jewish man from the suburbs of Detroit asked a young Lutheran woman from an hour and a half outside of Chicago to marry him. The woman’s father made the man promise that any kids they had together would be raised in the Lutheran tradition—no mentions of Judaism, no participation in holidays or services, no education about this side of the couple’s religious background. The man agreed, knowing that this was his ticket to marrying the love of his life. And so, in the fall of 1998, I began preschool in the Lutheran educational system, which I would remain in until I was a teenager.

I really believed in the Christian God at this time in my life. I memorized Bible verses every week like my eternal life depended on it. I clung to the teachings of my daily religion classes. When my class would lead Wednesday chapel, I always wanted to have the most lines. I wanted to be a shining example of a good and faithful servant. The particular church I grew up in leaned heavily into fundamentalist and evangelical ideologies. In youth groups and in the classroom, we were taught about modern martyrdom and how we should be willing to die for spreading the gospel. We learned about how modern missionaries were being hunted down and killed in China for telling others about Jesus. I knew every word of dc Talk’s song “Jesus Freak” and read the accompanying book to learn even more about martyrs. I was fully prepared to join the army of God and never look back.

“”
I might have sat in the pew every Sunday and kept up the act, but that’s all it was: an act.

My Doubts About Christianity Started as an Adolescent

Then, I started public high school. My tiny Lutheran school with maybe 300 kids total gave way to a giant high school with around 4,000 students. For the first time in my life, I was interacting daily with people whose faith practices were different from my own. Public high school also opened the door to an education that was unclouded by religious bias. I fell in love with the sciences, feeding my curiosity about the world and the processes that drive life on this planet. It was here that I started having my first doubts about Christianity. At that stage of my life, science and God seemed incompatible. Science relies on evidence gained through experimentation. The “evidence” for God was a supposedly inerrant book. By the time I graduated from high school, I wouldn’t have called myself a Christian. I might have sat in the pew every Sunday and kept up the act, but that’s all it was: an act.

I moved away for college, now fully identifying as an atheist. Some mental health concerns had given me the final push over the edge. How could the God I grew up with—the God I was willing to die for—leave me to suffer in my mental torment? I prayed to get better, to escape my anxiety and depression, and all I got in return was silence.

I also realized that I’m a queer person. The church I grew up in was very anti-LGBT, and I didn’t want to be associated with that. How could I believe that this loving creator was ready and willing to condemn me for eternity for being authentically me? That shattered whatever little faith I had left. I remained an atheist until my second year of grad school.

I Joined a Christian Church Again but Still Questioned My Beliefs

In the fall of 2018, I met the woman who would become my wife. She studied opera, a world away from what I did as a sports medicine professional. In the gaps between audition seasons, she would be hired to sing at local churches. Because I loved her, I would sit in the back of the sanctuary and listen to her. One gig landed us in a church in the middle of Pennsylvania. I had gotten a job at a university there, and my wife found work singing for a United Church of Christ congregation.

This church was unlike any I had ever been to before. The pastor was a lesbian who welcomed leaders from different faiths to co-preach with her every few months or so. It was at this church that I became open to the idea of Christianity again. I met with the pastor and explained my story and where I was in my faith journey. She told me that I was welcome to learn and explore in her church and that no matter where I was on the journey, or where I ended up, I could walk through those doors knowing that I would be surrounded by love. My wife and I ended up becoming members.

When COVID-19 hit, the church stopped meeting in person and went totally virtual. We moved back home to Florida because I had a job opportunity lined up and we could live with my in-laws until we got on our feet. We still attended virtual services while I was waiting for my job to start and participated in whatever ways we could with the little family we had found in the mountains of Pennsylvania. But when my job finally started, I had to work on Sundays, and we stopped attending services. This left me once again questioning my faith and redefining what exactly I believed.

In March of 2021, I was really feeling homesick for my family in Chicago, specifically around the time of Passover. My father’s sister-in-law would always cook a huge spread of amazing food. For the past couple years, I’ve cooked some of my favorite recipes to feel close to my family when I couldn’t be there physically. This year, my wife and I decided to have a few friends over to join us in the meal. As we were cooking, I mentioned that I felt like I was somehow appropriating the Jewish culture since I wasn’t raised in it. There’s been a recent uptick in social media posts from Christian individuals and churches hosting a Seder meal during the week before Easter in order for them to feel closer to Jesus. I hated feeling like I was doing that by preparing the foods of my heritage.

My wife reminded me that even though I wasn’t raised Jewish, the blood of my ancestors flowed through my veins and I have every right to honor cultural Judaism. This was the point where I started to have the itch to learn more about Judaism. For the next few months, I would continue to learn more about theology and history. I started to feel like maybe I had found the religion for me, like I was finding a missing piece to the puzzle.

“”
My strongest belief these days is that the only thing that matters is how you treat people in this life.

It’s Not Just the Traditions, Though; Judaism’s Religious Beliefs Resonate With Me

I discovered that a lot of Jewish ideology resonates with me. Reform Judaism views God and how we should interact with the world around us the same way I do. I don’t believe anymore that Jesus is the savior of the world. I think that at most, he was a political and religious teacher who was a threat to the Roman occupation of Jerusalem. I don’t believe in hell, and I’m not sure about heaven either. My strongest belief these days is that the only thing that matters is how you treat people in this life.

My parents don’t know I’m looking into Judaism or that I really don’t vibe with Christianity anymore. I think it might kill them a little bit to learn that I’m seeking knowledge and understanding through a religion they tried so hard to hide from me. The religion and culture of my ancestors are still alive in me. I may not have been raised Jewish, but that hasn’t stopped me from finding comfort in the traditions that have marked my family, both past and present.