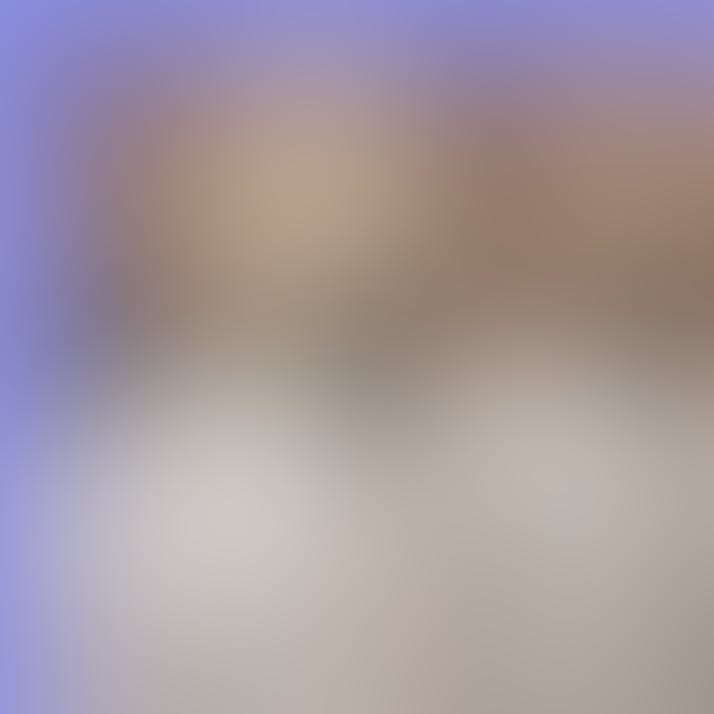 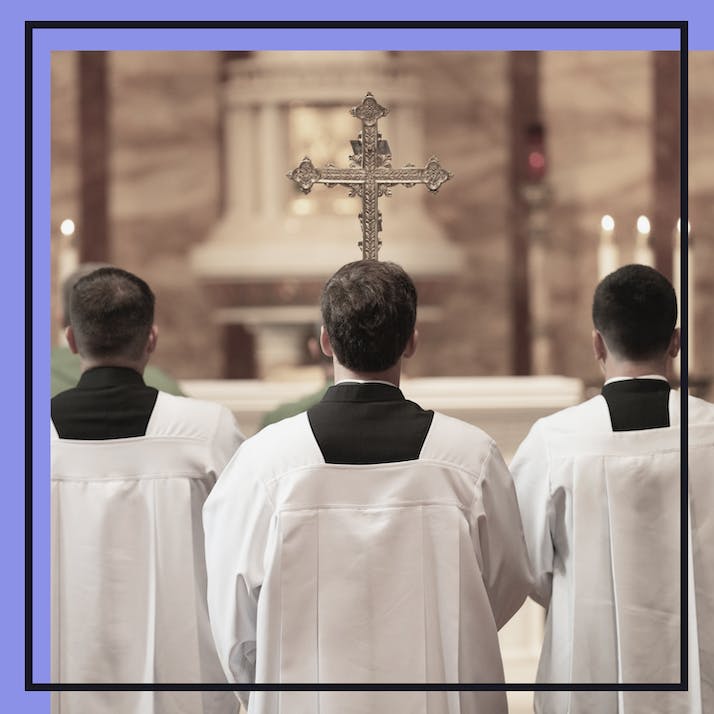 Your feelings about the priesthood may be complicated—so are mine.

It is no secret these days that public trust in priests is not what it once was. I often wonder what sort of ideas the priesthood draws up in someone's mind. Do they recall a beloved pastor singing beautiful alleluias, always with a ready ear? Do they remember a time when a priest spoke words of tenderness and grace in a moment of suffering? Or instead are they repulsed by thoughts of abuse and perversion? Do they associate priests with alcoholism and other vices? In their mind, is the priest an instant saint or a lecherous bastard?

I am a Catholic seminarian. This identity has grown on me after six years studying in a seminary, but sometimes, it still feels awkward to share with strangers. Sometimes, while getting a haircut or ordering dinner, I am asked, “Where do you go to school?” Often, I’ll pause for a moment before I mention the seminary.

“What do you study?” Theology, mostly.

“What do you plan to do with that?” Well, in a few years, I plan to be a Catholic priest.

“”
In a few years, I plan to be a Catholic priest.

What Makes Somebody Want to Be a Priest?

The most common question people ask is what made me want to be a priest. Grade schoolers and adults alike are curious to know. Fortunately, it’s a question I love to answer.

The basis of my conviction for the priesthood is ultimately my relationship with God. That relationship is not strictly limited to church but permeates all aspects of my life. I grew up in a moderately large family and a Catholic home. As a kid, I had the normal desire to be like my dad and one day get married and have my own kids. But later, in high school, the thought began to creep in that maybe I would be a good priest. A friend's mom would say it, or a lady at church. At first, it was easy enough to brush off, but when I went to private prayer, the thought persisted. I realized that this desire was rooted within me and that I needed to answer it in some way. So I continued to take it to prayer and ask God to show me what he wanted of me.

In my senior year, I went on a weekend trip to visit the seminary where I now study. When I prayed here, I was struck by a great sense of peace. I had a deep feeling that I was meant to be here and that despite all my hesitation, I wanted to. This practice of paying attention to one's interior senses and judging how to follow them is called discernment, and it is central to the life of a seminarian.

Even with a spiritual basis, there are other considerations to justify. I still had questions from my parents, my friends and myself: What was I giving up? What was in the priesthood for me? Would I be happy as a priest? These questions were not answered right away. Even today, my journey is not yet over. Without a doubt, though, I have been led down this path with grace beyond my understanding.

Celibacy Is a Challenge, but It’s Rewarding

What do I give up? The most common objection people raise is against the priest's life of celibacy. Even many faithful Catholics have a derogatory or imperfect idea of celibacy. The lack of human companionship can be very difficult and indeed has led to many problems among men. Yet the life of celibacy rises above and beyond mere difficulty. Faithful priests recognize the twofold nature of celibacy. On one side, it is a sacrifice; on the other, a gift.

For me, I have found both of these aspects to be true already. The natural desire for a family did not disappear when I entered seminary. Celibacy means giving up more than just sex. It was a sacrifice to accept that I was giving up dating, marriage and the joy of raising children. Yet I have come to realize how this sacrifice leads me to a greater desire for God's companionship. I have experienced the reality of great joy and consolation in prayer. By accepting the difficulties of celibacy and turning them into an acceptable sacrifice, the Lord offers his priests—and in fact, all people—an intimacy beyond sexuality, encompassing a deep integration between body and soul. It’s a supernatural gift.

In addition to a great spiritual intimacy with God, I have found so much to answer the second question: What’s in it for me? I can hardly capture the scope of experiences that I have had as a seminarian. I have visited people in hospitals, nursing homes, soup kitchens, food pantries, and countless churches and other places of worship. I have met bishops, cardinals, homeless people, immigrants, nuns, parishioners, pilgrims, retreatants, sinners and saints. I have seen great beauty and great ugliness, joy and suffering. And through it all, I have found opportunities to witness God's grace, no less in the homeless drug user than in the millionaire parishioner. In the image of the priest—and by association, the seminarian—exists something which breaks down barriers into the vulnerable places in people's hearts. Something supernatural, like the finger of God, touches wounds and offers to heal. I have witnessed this grace, and I am captivated by it.

Finally, how do I answer the question about my own happiness? How do I know that I will be happy as a priest for the rest of my life? The very short answer is I know I won’t be happy at every moment, but I will be happy. A man going to his wedding must know that he will experience times of unhappiness in marriage, yet he still goes to the altar. The same is true of the priesthood. I have realized that there is great joy for me in this life. Even when tempered by trials and suffering, I believe that the grace of Christ's priesthood will sustain me.

Certainly, it is distressing to see the many failings of other priests, present and past. Many men who began well enough have slipped into sinful vices which make headlines and drive people away from God. The antagonistic thought lingers: Others before me have failed, and I, too, can fail just as badly. I cannot deny the seriousness of this possibility, but I can overcome it through the conviction to live rightly and learn from the failings of others. I cannot rely on my own abilities. I must depend on the grace of God and the support of others.

While the crimes of evil men deserve to be seen in the light of justice, even more numerous are the works of good men which remain unsung. Their lives give me hope that overcomes my negative thoughts. Among the hundreds of seminarians and priests I have met in my time, there prevails a desire to be truly good, to counteract the evil actions of the past and to support one another in holiness.

The Catholic priesthood, of course, cannot merely be summarized in terms of good earthly works and nice feelings. The supreme reality of the priesthood is the relationship with Jesus Christ and his church. The priest is not limited to spiritual social work. Rather, he is tasked with the care of souls. Not only does he listen to people's hurts, but he also forgives their sins. Not only does he visit the hospital, but he also anoints their wounds. Not only does he read about theology, but he also teaches the people to personally know God. Not only does he organize the parish food pantry, but he also feeds the faithful with the body of Christ. The labor of the priest is truly supernatural and no small thing. I am humbled to be pursuing this identity. Though I know that I cannot do it all on my own, placing my life in the hands of God, I know with confidence that I will not be disappointed.