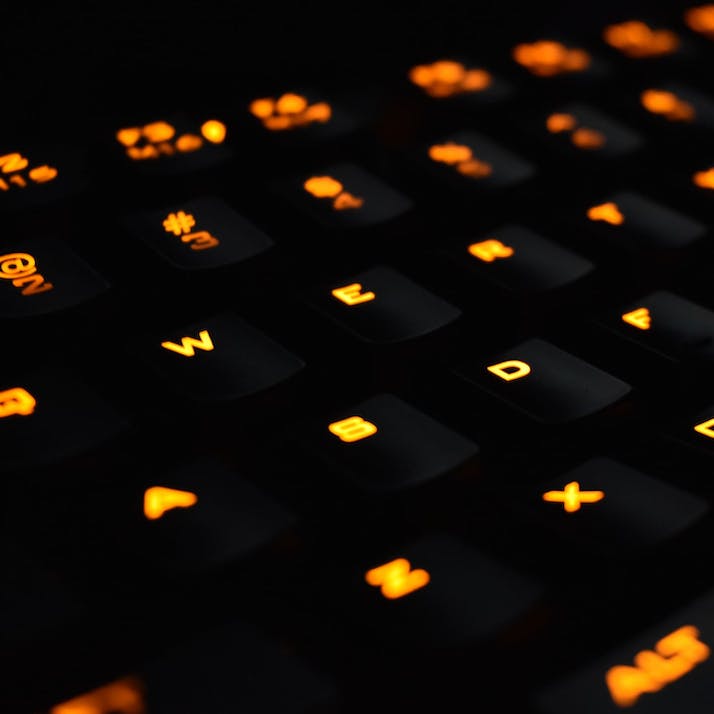 Grindr makes gay men safer, but at what cost?

I consider myself fortunate to have entered a long-term relationship before Grindr really took off. I wasn’t forced to stare at a relentless stream of dick pics or answer stupid questions about the color of my body hair just to get laid by somebody who wasn’t a complete twat.

Over the last 20 years—since I properly started using it at age 15—the internet has undergone a phenomenal and consequential shift. Hook-up apps like Grindr are significantly retuning the way we think about sex, human connection and our own and others’ bodies.

Since I had zero idea what these men looked like, my chances of being catfished were seriously high. And unlike now, when you can carry your sexy talk around with you in your pocket—and are able to engage with it while you’re in line at the supermarket—I had to frantically arrange dates on the family’s humongous computer in the very slim window of opportunity after my parents had gone to bed.

Before long, I started to meet up with some of these men. They’d pick me up near my home and drive me away to the middle of nowhere to “fool around.” The fact that I was underage—and looked it—didn’t seem to discourage them.

The night I lost my virginity was a bit of a blur. He was 26 and lived on a farm, with no neighbors for miles. I followed him to the front door, with no light to lead the way. If this were a film and I was watching it now, I’d be screaming at the screen, telling this kid to not under any circumstances go into that house. But what was the alternative? Run into the middle of nowhere, miles away from anything? He was probably done for.

Soon after entering this stranger’s house, I was given an alcoholic beverage the color of blood, or at least the corn-syrup blood in those cult ’80s horror movies I could so easily have been Victim Number One in. I was then stripped, the glass in my shaking hand almost knocked to the frayed, carpeted floor, its contents splashed against the dark, dank wall.

“”
The night I lost my virginity was a bit of a blur.

I Wanted Excitement, but I Wound up in Danger

I thought I wanted this, but talking through a computer in the comfort of my own home was a bubble I wasn’t ready to leave. It felt nice to be desirable, to be accepted for finally being me—gay. Maybe that’s all I wanted, really. As he kissed me—my first—and touched my body, I felt nothing. The excitement I felt chatting to him and the others was gone. I enjoyed the thought of sex, but the reality was something else entirely.

When I think back to these experiences now, I feel sick. These men could have driven me away and raped me or even worse, murdered me and dumped the body. How lucky I was.

When I was a bit older and still meeting men this way, I did encounter some potentially dangerous situations. I ended up spending a couple of days with a hookup, watching horror movies, our dry senses of humor matched perfectly, but on what would be the final night, I realized he wasn’t capable of just casual drinking after he flew into a drunken rage.

I once lost the keys to my home on a night out and thought it would be a great idea to visit someone who I’d only exchanged one message with, hoping to just have a bed for the night. Unfortunately, he wanted sex and wouldn’t take no for an answer. Again, I left quickly, lucky to do so without him attacking me.

Flirting on apps like Grindr or in the chat rooms I frequented all those years ago is a lot of fun and can take away a lot of the awkwardness that can plague those initial moments of meeting someone new. They can help people who don’t feel confident going out make connections. And they can be successful: I met my husband on a gay dating site.

“”
I enjoyed the thought of sex, but the reality was something else entirely.

What’s Going to Happen to the Next Generation?

Perhaps there’s an element of trauma that I’ve never even considered, never mind overcome or spoken about. How healthy can it be for a child to experience something so distinctly adult, something that requires far more maturity than I was capable of? As a 15-year-old, I hadn’t learned anything about my body or how to respect it, yet here I was giving it away to a stranger.

Perhaps the way I feel about my body still is locked up in my memories. How does it tie in with those hours I spent in the chat rooms? They allowed me to access sex way before I was ready. Sure, I had my own mind but hey, I was a randy cat and curiosity sure as hell came close to killing me.

I did, and now I’m paying the price.