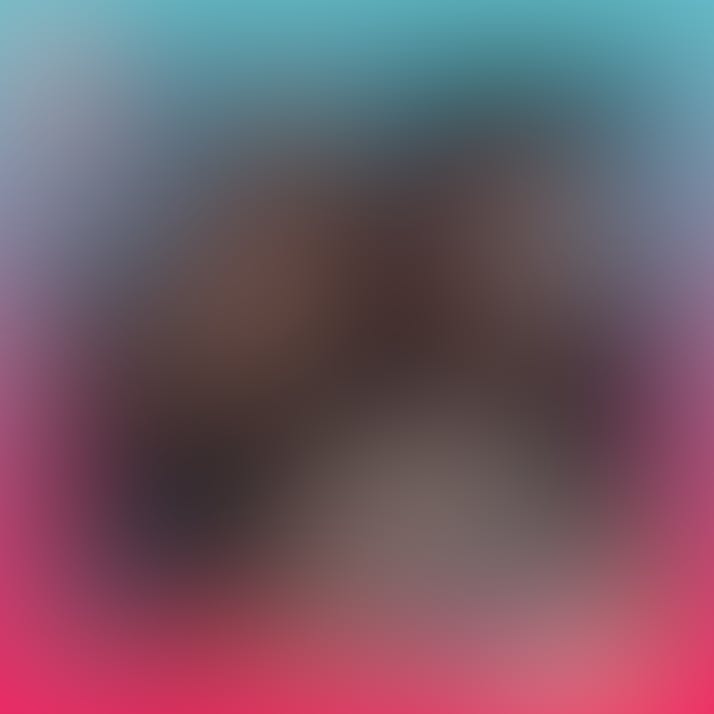 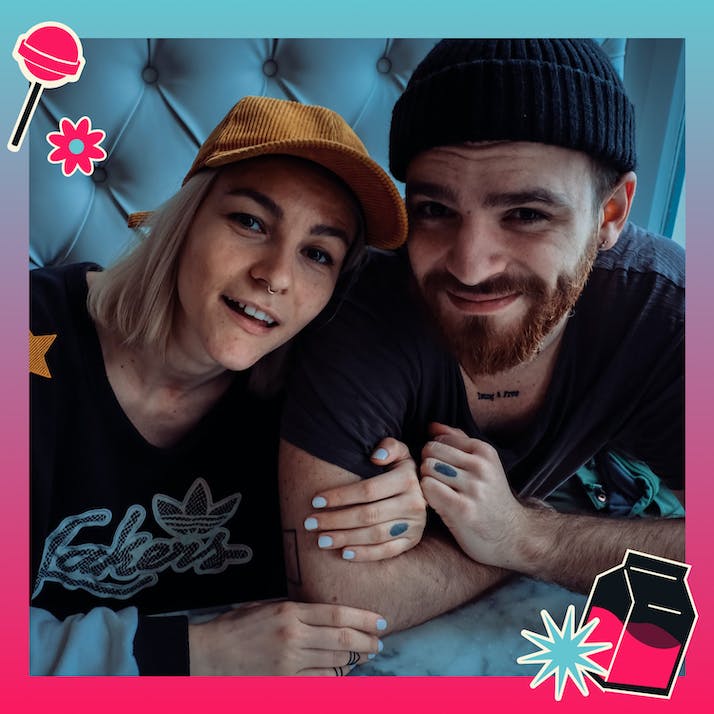 My Matching Marital Tattoo: Should I Get Rid of It Now That We're Divorced?

What used to represent the wild luck of meeting each other now has a darker connotation.

Once you have a certain amount of tattoos, you stop being so precious about them. This is what I like to tell people when they ask what my ink means. Sure, that pine cone isn’t as evocative to me anymore, but it’s fine—it’s part of the story. All of these scribbles across my skin, gathered over 20 years or so, make up a map of all the people I’ve been. I get to carry with me all these old versions of myself and make sure we remain on speaking terms.

Everything I’ve said is true—it’s how I feel most days. But on a bad day, another feeling creeps in: I look down at the four-leaf clover on my arm, the one I share with my ex-husband, and I absentmindedly start thinking about how I could position another tattoo to cover it up.

But should I? We got married, which was great, and now we’re divorced, and that’s OK, too-ish. Would covering it up be like trying to erase part of my story? I’ve had a tattoo covered once before but that was because it meant nothing to me. If I had this one removed, it would be because it meant too much. If I feel like this now, years later, does that mean I should just go ahead and do what I want with my body? Or is it a sign that I’ve still got some stuff to sort through? The answer to both questions is yes—and it resolves nothing.

“”
Our tattoo mocks me, not because my marriage failed but because I dared hope for a bond that would last.

Memories are layered. I have a scraggy feather tattoo that I got after a very unsettled time in my 20s, but looking at it now, all I feel is sympathy and affection for that old version of myself. I have a tattoo of a San Francisco landmark, and while my feelings for the city have changed over time, looking at it reminds me of personal evolution. There’s a rush of feeling associated with each tattoo, but while all the other ones have landed somewhere palpable, the clover still leaves a bad taste.

My ex-husband and I got those tattoos just after we got married, representing the wild luck that led to our wedding only months after meeting. I understand now that it wasn’t luck at all—it was a decision, one which came with an underlying belief that I didn’t yet realize I had: I thought being married would create a partnership. Not because marriage is in any way magical but because it steers your actions toward building togetherness.

I still believe that this is an important component of lasting relationships. But I also know that it’s not a given that this is going to happen just because you’re together. In the month before we married, we did sit down to talk about what we wanted, and we both told the truth as we understood it. We all want to think we can be the best versions of ourselves.

My Guilt Over the Divorce Has Turned to Anger

The divorce was my call, so for a long time, I felt like it was my fault. We only met once after I moved out: to sign the divorce papers, which required me to list the reasons for his so-called “unreasonable behavior,” a ridiculous requirement to throw around blame that has since been abolished. I didn’t want to do it by myself because he’d also have to sign the papers, and I didn’t want him to feel assaulted by this list. We got married together, so I thought we should try and get divorced together, too.

We had a collaborative enough divorce, but it turned out to be the last thing we’d ever do together. When people ask me about it, I tend to just say, “Marry in haste, repent at leisure,” which is certainly true. But the way I feel when I look at my stupidly optimistic wedding tattoo tells me I feel something else, too. My feelings of guilt have given way to anger, and I think it’s because I feel like he didn’t live up to his end of the deal.

I might have divorced him, but he was the one who decided we should never have anything to do with each other again. After our romantic relationship ended, I wanted us to be friends—family, even. I didn’t expect him to salt the earth. Our tattoo mocks me, not because my marriage failed but because I dared hope for a bond that would last.

I Want to Repair the Relationship With My Ex

I know that time might change the symbolism of this tattoo for me, as it has with others. Memory is far from the accurate archive we think it is, and it changes all the time. But I can’t help but think that maybe I’d have an easier time folding my brush with matrimony into the story of my life if I got to do it on my own terms instead of being constantly mocked by an unlucky clover.

For now, the clover will stay—I’m holding out for a better outcome to the story. I want to see if I can get on speaking terms with the person I was when I got that tattoo, and also with the version of myself who has to live with being so profoundly and publicly wrong about something I felt so sure about. It feels like a good lesson. If only I could figure out how to learn it. And yes, I may still get rid of my tattoo.