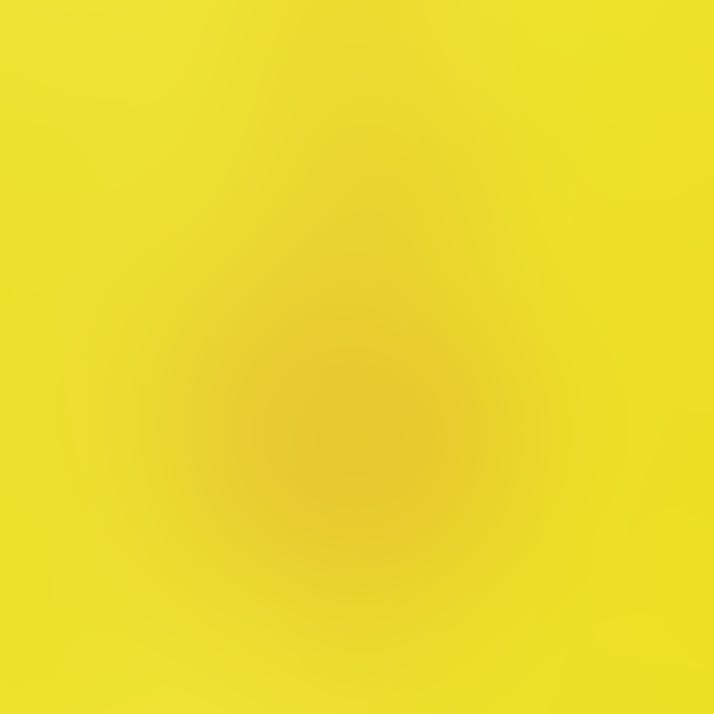 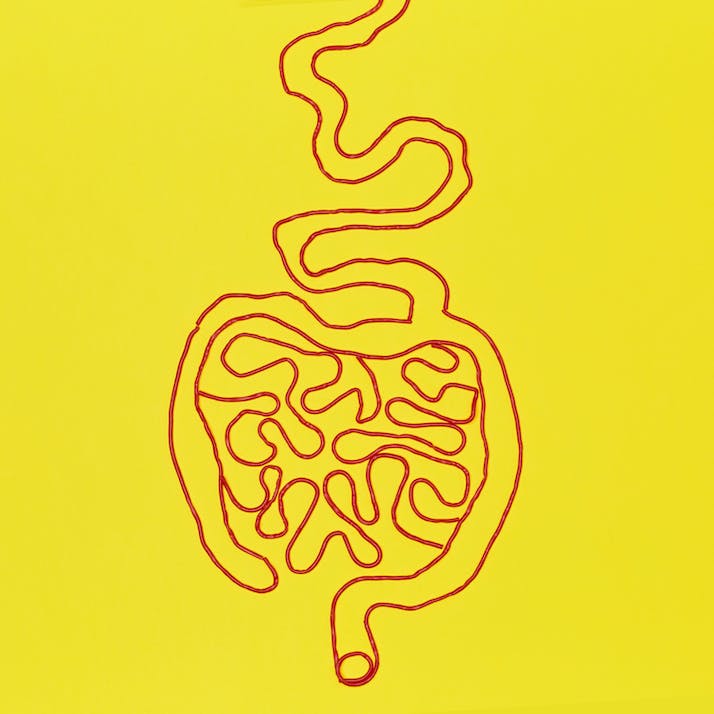 The Shit of Justice: Disability Rights, Crohn's Disease and Me

Chronic suffering means looking at the world differently than most.

Mere boastful bullshit, you say? Alas, no. I've been told that most people can just do their business, flush the flusher and walk away lighter and carefree. But my shit does not work that way. It sits there, fat and bloated and looming. It defies the flush. I stare at it. It stares at me. And then, for the millionth time, I grab the plunger and have at it—plunging only once, if fortune farts its gentle breath upon me. Often it does not.

My defiant, stubborn poop has been stopping up toilets at home and abroad for as long as I can remember attempting to use toilets. It's just the way my body works—an annoying, disgusting quirk of the flesh, like snoring or the mole next to my nose. It's a pain and a joke, but not a terminal condition.

Except for the fact that it kind of is.

“”
I swallowed it all eventually, but not before bursting into tears.

My Diagnosis With Crohn's Was Tough

I figured out why my poop is so sullenly tenacious back in high school, when I was diagnosed with Crohn's disease. Crohn's is a condition resulting in inflammation of the digestive track. It is an extremely painful, humiliating and potentially life-threatening illness, which turns life into an endless nightmare of shit and bile and flatulence and pain. People afflicted with it often throw up everything they eat. I have numerous food allergies, so at first, we thought that was the problem and were trying to figure out what to take out of my diet. That didn't work though and I finally ended up in the hospital after the constant vomiting dehydrated me.

My bout with Crohn's disease was one of the worst experiences of my life. The cramps were, literally, crippling, but the treatment and diagnosis were in some ways even worse. The thing that most sticks in my mind, like that poop in the toilet, was being given a big glass of some disgusting fluid to drink (I think to clean out my colon). It was so vile that my parents and I hit on the clever notion of diluting it, making two less vile big glasses instead of one vile one. Unfortunately, those two glasses were undrinkable too, and so we went to four. Soon it became clear that it was repulsive at any concentration, and I was left with an ocean of noxious liquid, as I got fuller and fuller and more and more bloated. It was a metastasizing, self-devised torture. I swallowed it all eventually, but not before bursting into tears.

I Get It; It Could Be Worse

Horrible as my experience with Crohn's was, though, it could have been a lot worse. Crohn's is a chronic condition; there's no real cure. People afflicted often end up on immunosuppressant drugs and restricted diets for the rest of their lives. They may need multiple operations to remove sections of their digestive tracts. Even so, they suffer with lifelong pain and may not be able to control their bowels.

It's a terrible illness—and it's mostly passed me by. Apparently, my Crohn's is restricted to the very end of my colon. A round of steroids put it into remission, and after a decade or so, my doctor even stopped prescribing the sulfa drugs that I'd been using as a precaution. It hasn't recurred. I only think about it now occasionally when my shit gets stuck, and I idly remember that I poop great big powerful logs because my bowels don't work quite right.

It's easy to say I'm lucky—and I certainly am lucky. But as I've learned more about disability rights movements over the last few years, I've realized that luck is not just about the end of my colon. It's also about how society does, or does not, accommodate colons that don't work.

Matthew Cortland, a disability advocate with Crohn's had so much trouble getting access to treatment that he had to become a lawyer. In his words, he "needed to know how to sue health insurance companies and pharmacy benefit managers just as a self-preservation thing." Cortland has also talked about the stigma that comes with the shit and vomit of being a Crohn's sufferer. It's hard to ask for accommodations when explaining your condition in itself makes you an object of pity and contempt.

“”
I stop up toilets with my thick, coherent turds because my bowels don't work.

Society Needs to Do a Better Job Dealing With Disability

Even though my Crohn's is relatively mild, I do have some experience with the ways in which dealing with my shit is also about dealing with the shit of other people. When I was in third grade, I had what I think now was my first intimation of Crohn's—a truly terrifying bout of constipation that lasted for days (and for what felt like years)—on various toilets at home and at school. Unable to push the poop out of my malfunctioning butt, I eventually innovated. I stood up, took some toilet paper and reached around to break off the bit of poop that had already come out, letting the remainder suck back inside.

This was not, as it turned out, a great idea in the long or short term. After continued discomfort, I talked to my parents, who spoke with the school nurse and eventually to my teacher. They didn't give me medication; instead, they just told me I could leave class to go to the bathroom without permission. They also told me not to pull out the poop by hand, which I guess should have been obvious. But, again, I was only eight. Kids need help—which, happily, I got. Eventually, I did poop, and life, with slightly dysfunctional bowels, went on.

In third grade, my school made accommodations for my shit. In high school, it was a somewhat different story.

My Crohn's still wasn't diagnosed yet and I was just starting to realize that I was very sick. Nonetheless, despite some discomfort, I took the SAT as scheduled. During a break in the test, I went to the bathroom and did the thing that I was often doing at that time, which is that I vomited, copiously and painfully. Then I went back to finish the exam. I ended up doing fine on the test, and I've sometimes told this as a story about my own resilience, which I guess it is. But it's also a story about the way the school, and high stakes testing in general, tends to fail kids with health problems or disabilities. Testing instructions were all about what you can't do and shouldn't do; I certainly don't remember anyone saying, "If you're sick during the test, or are having health problems, just stop! We'll figure out a way for you to retake it later."

I'm pretty sure that if I'd told someone I had severe stomach cramps, they would have rescheduled me. But I'm not absolutely sure, even now. And, as a high schooler, I wasn't really eager to talk to a proctor about the fluids I was emitting. The disease was harder to deal with because the school, and the national testing regime, in that time before the Americans With Disabilities Act, wasn't set up to provide accommodations for people whose intestines weren't working.

Of course, you might argue that most people's intestines do work right and the school couldn't really be expected to anticipate my shit. But I think my defective-but-not-that-defective body shows that disability is much more of a potential and a presence than people often think it is. Bodies work okay until they don't, and often the difference between functioning acceptably and spending your life rushing from bathroom to bathroom is a couple centimeters of busted colon. People are going to have shit you can't anticipate. Do you respond to that by letting them drown in their own feces or are you going to try to provide clean, accessible public toilets? And how does your answer change if you recognize that but for a twist of bowel, you might be the one who needs the facilities?

I stop up toilets with my thick, coherent turds because my bowels don't work. But I also stop up toilets because they aren't designed to deal with people whose poop is formed by faulty bowels. Is my (natural) poop to blame, or is it the toilet design? Crohn's, like many disabilities, can be painful and horrible, but part of the painfulness and horribleness is because society refuses to think about the fact that some people's bodies are messy, and balks at making accommodations.

Me having to use a plunger is hardly a major issue of social justice. But it is adjacent to shit that is.