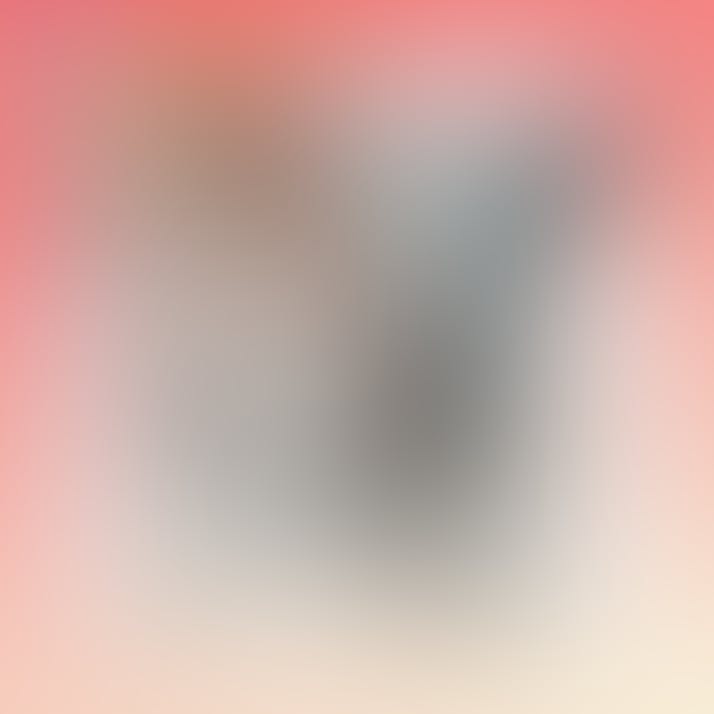 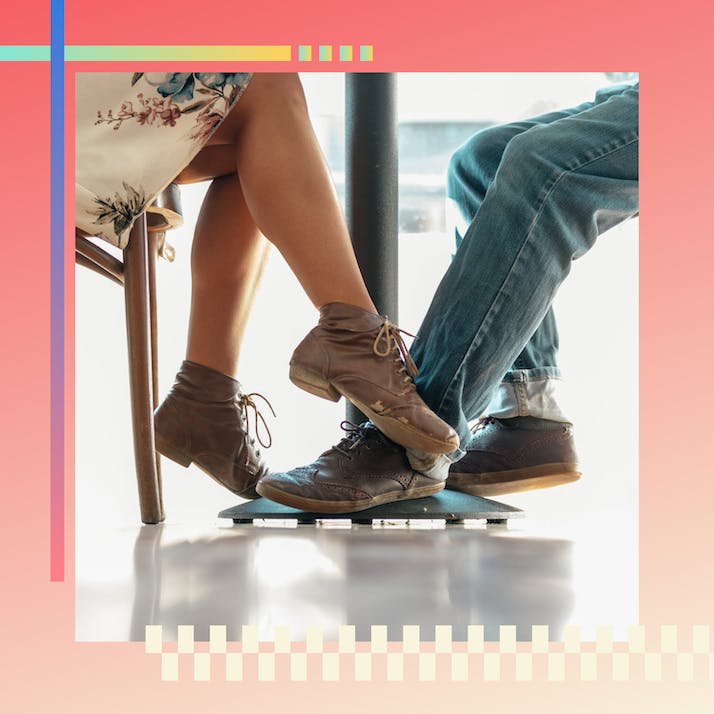 I'm Asexual: This Is Why It’s So Difficult to Date

While a majority of people acknowledge and respect different sexualities, I still often feel invalidated on a subconscious level.

I once had a therapist tell me that sex is a point of contention in a lot of relationships. One person wants more sex, one person wants less. It causes friction.

I came out as asexual when I was 22 years old. I was married at the time, and while it wasn’t the only reason we split up, it was a major contributing factor. After I came out, my spouse told me that they weren’t sure if they could be in love with me if we weren’t having sex. “This isn’t what I signed up for when we got married,” they told me. I tried really hard to be accommodating of their needs and, desperate to keep our relationship going, I would sleep with them even though I didn’t want to. This was traumatic for me.

“”
After I came out, my spouse told me that they weren’t sure if they could be in love with me if we weren’t having sex.

Three Things to Know About Asexuality

The first is that asexuality is a legitimate thing, just like any other sexual orientation. There just isn’t as much attention given to it, and it’s my firm belief that there are a lot more of us out there than many think. Because people are somewhat inherently self-focused, it’s difficult for a sexual person to understand the concept of someone not wanting to have sex. We also live in a hyper-sexualized society; this isn’t new information, and I don’t think I really need to spend an exorbitant amount of time explaining what I mean. But popular media portrays the lack of interest in sex as childish and temporary.

The third is that no matter what your sexual orientation is, expecting anyone to have sex when they don’t want to is messed up. Period.

I Still Want to Have Romantic Relationships

People tend to equate being asexual to having zero interest in romantic relationships. And while there are some strictly platonic beings, a lot of asexual people still want to be in romantic relationships like anyone else. For sexual people, sex is generally an intense source of intimacy. So much so that other sources don’t appear as significant in comparison. But those other sources of intimacy are what I live for. Making dinner together, taking walks, holding hands, kissing—these are the things that make me feel romantically connected with someone.

This isn’t to say that sexual people don’t experience intimacy from these things. It’s just that asexual people only have these forms of expression. When my ex-partner told me they didn’t know if they could be in love with me if we weren’t having sex, it cut deep. It felt like all of those little things that made me feel close to them meant nothing. And while that’s probably somewhat of an embellishment created by hurt feelings, one thing was clear: Sex mattered a lot more.

After my marriage ended, I started seeing a girl with whom I’d attended high school. I had made a post on Instagram when I came out and, one day, when we were hanging out at a bar, she wanted to be sure. “Are you really?” she asked, with an overly concerned look on her face, waiting for me to answer. I explained what my asexuality looked like, and though I could tell that she didn’t totally get it, she told me it didn’t bother her. I truly believed that but we ran into a lot of the same issues that I did when I was married. When I said no, her disappointment was palpable. When I said no, she would try to change my mind.

Part of the issue was that I was still timid about my own sexuality. I operated as if I wasn’t asexual most of the time, and I was faced with the expectations that are put on a sexual person. I don’t think she could completely wrap her head around the idea that I hated sex, though she said she was OK with it.

“”
I’ve always known that something about me was a little different.

There Is a Fundamental Difference Between Asexuality and Other Sexual Orientations

I think that this cognitive dissonance is a big part of why it’s so hard to date sexual people as a non-sexual person. It’s 2021, and a majority of people acknowledge and respect different sexualities. But since there’s such a fundamental difference between asexuality and other sexual orientations, it tends to be acknowledged consciously but invalidated on a subconscious level.

I’ve only been out for a few years, but I’ve always known that something about me was a little different. And ever since sex was on the table as a possibility—out or not—I’ve been expected to have sex when I don’t want to time and time again. As I navigate the dating world, I realize more and more that I have to be more willing to advocate for myself in those situations. But I think that if other people tried to understand asexuality better, it would be a little easier.