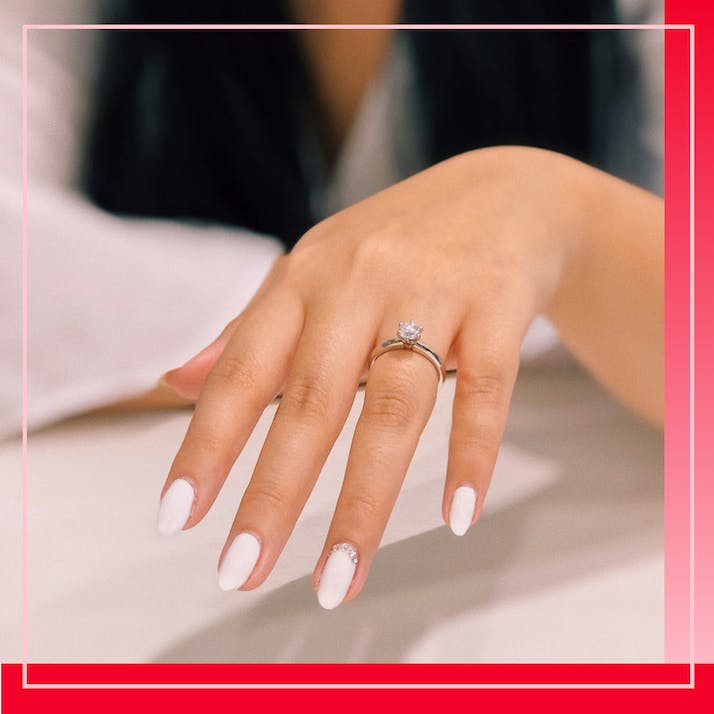 Dad and His Little Wives: I Found Out My Father’s Been Cheating for Most of My Life

My family slowly figured out what my dad was really up to on his trips back to Vietnam.

For a long time, I’ve suspected that my father has had a number of mistresses over the last few decades. Recently, I was shown evidence that proved it. I was both surprised and not at all surprised.

Culturally, my father’s infidelity was to be expected. My family’s ethnic background is Vietnamese. We were boat people, fleeing Vietnam after the fall of Saigon, refugees from the war. I grew up near Los Angeles, which at the time boasted the largest population of Vietnamese people living outside of Vietnam. (That distinction has since been usurped by Silicon Valley.)

My Parents Were Always Joking About My Father's Supposed Infidelity

A few really interesting things happened as a result of the Vietnamese diaspora that started in the mid-’70s. The generation that left Vietnam clung to tradition, including the importance of patriarchy and appearances. While Vietnam moved on, rebuilt and modernized, theirs was a generation frozen in time and fear. In these patriarchal communities, the prospect of a man’s extramarital affairs was a given, while a woman’s was not spoken of. It’s so common that there is a term for the mistress: little wife.

Even as a young child, I remember my parents joking about my dad’s girlfriend, years before he actually started cheating. The suggestion was hidden in the jokes and innuendos. When he put his arm around my mom’s best friend at the theme park, he said it was for the photo. When he grabbed his friend’s wife’s hand in the car, he said he thought it was my mother’s hand.

After having established themselves abroad, many Vietnamese refugees made the return trip to visit relatives and friends who stayed behind. Those who returned were often admired, for surely they were now wealthy after years in the Western world—and they were, relatively, but most fell short of the high expectations. However, if a man traveled without his wife or children, he could easily find himself a little wife.

The exploits of this newly unencumbered man form the basis for much of the humor in comedy routines on Paris by Night, a long-running direct-to-video variety show series created in 1983 by Vietnamese refugee Tô Văn Lai to entertain the new and growing Vietnamese diaspora. Like the bulk of its audience, the show emigrated not long after its inception from Paris to Orange County, where it became a cultural touchstone.

In one Paris by Night skit, a father and son return from a trip to Vietnam and have to dodge suggestions by their wife and girlfriend about the beautiful scenery they enjoyed. Of course, by “beautiful scenery,” they meant the young women in Vietnam.

“”
My parents’ relationship has always been tumultuous and should have ended decades ago. I’m not surprised my father cheated.

My Father's Alleged Extramarital Affairs Were Consistently Brought Up During Arguments

Before my father’s first trip back to Vietnam, my mother jokingly told him not to bring a young mistress home, to leave her in the village. He answered that of course he would—his little wife would stay in Vietnam so there wouldn’t be arguments.

She hit his arm and called him a devil. They laughed, and she said she didn’t care. “Good luck to the woman who could stand you,” she teased him.

“Oh, she’ll be more compliant than you,” he answered. “You have been in America too long, with your ideas and your backtalk. She will look up to me like a god.”

“Ha! Good riddance,” she replied, then told him to get a move on or he’d miss his plane and make his little wife worry.

My parents’ relationship has always been tumultuous and should have ended decades ago. I’m not surprised my father cheated.

During arguments, my mother would casually refer to his mistress and accuse him of stealing her jewelry to send to her. She would tell me about others who had returned to Vietnam, taken a little wife and had children. Her best friend refused to divorce her husband so that he could legally marry his little wife and bring her to the States. Her uncle managed to sponsor his little wife and their child’s residency and supported them for years while living with his “big” family.

But it was hard for me to believe my mother about my father’s infidelity for several reasons. She has a long history of emotional manipulation and fabricating alternative facts. I have watched my mother fictionalize situations to make herself seem the victim in order to gain sympathy. Although I could see the contempt grow between them, they rigidly held on to tradition and appearance and refused to divorce for the shame that it would bring.

I Eventually Accepted That My Father Was a Cheater

Many years ago, I asked my father, point-blank, if he had a mistress in Vietnam. I told him that I didn’t care, that I wouldn’t judge. I said I would be happy for him but that I wanted to know. He said no. Nervously, but firmly, no.

I only half-believed him, but I didn’t push the matter. I genuinely didn’t care if he did. I wanted him to be happy and if, on his frequent trips to Vietnam, he could ease his loneliness in the arms of another woman, what was it to me?

Recently, during an argument between my father and me, my mother trash-talked him in a show of solidarity. She brought up the little wives, and for the first time, I asked her how she knew. She said she had been amassing evidence for years, from Facebook, his text messages, pictures on his phone. I asked her if he knew she had done this. She said he thinks she knows about 30 percent of his extramarital dealings, and she thinks she knows 80. She asked if I wanted to see the pictures. I said yes.

The photos I saw on my mother’s phone could not be further from my fantasy. Instead of one woman, there were many. Instead of age-appropriate women, they were several years younger than me. I saw pictures of him, aged, sagging cheeks and loose gums, wispy gray hair and brown butcher-paper skin, with his arms around a woman half my age. Pictures of him and another woman nuzzled in a karaoke booth, both holding a golden microphone in one hand and touching each other with the other hand. There were pictures of yet another young woman in her underwear, sitting on her bed, eyelids lowered at the camera and her rump positioned in the air, higher than her head.

My father is a creepy old man.

I was disgusted. All these years, I had always pitied him. He styled himself as the protector and savior, the man who delivered us into the safe bosom of the United States and away from the treachery of the Communists. He espoused long lectures on integrity, respectability and keeping one’s word. He disassociated himself from friends who drank, gambled or cursed too much. It turns out it was for appearances. As long as no one knew what he did, or pretended not to, he could believe himself a good man.

“”
He was likely lounging by the resort pool, enjoying a massage from his little wife.

His cheating illuminated some of his actions in retrospect. He made frequent solo trips to Vietnam. Once, he left without telling the family. My mother was also out of the country, and my brother and I were grown and living on our own. Only after I had tracked down the uncle who drove him to the airport did I know he had flown to Vietnam. When he didn’t answer the home phone, I imagined him dead and alone on the kitchen floor. Instead, he was likely lounging by the resort pool, enjoying a massage from his little wife.

This past year, I bought him a new computer for Christmas and AirPods for his birthday. I was frustrated that he kept them pristine in their boxes because I wanted him to enjoy them. I had thought that he was afraid to use them. Now I understand that he was keeping them to regift to his latest little wife.

Many asked me if I would confront him. I have not and have no plans to talk to him about his cheating. Since I have already asked him as directly as I know how, I don’t imagine his answer will change. My perception of him has definitely changed. I no longer feel sorry for him nor obligated to him for the sacrifices he purported to make. He was living his #bestlife all along.

My relationship with my mother is very complicated. Although the revelation of my father’s infidelity made me understand some of her anger toward him, her general toxicity prevents me from moving any closer to her. I am more sympathetic to her situation. As a woman, she didn’t have much recourse. If she had left him, her community would have looked down on her. I see how it was easier for her to stay in the relationship. In many ways, it gave her the freedom to do what she wanted with impunity.

In the end, what bothers me most is the lying, the posturing for an imaginary audience who does not care. It is frustrating to watch two unhappy people live out a version of a life they think they have to live, all the while everyone around them already knows the truth.