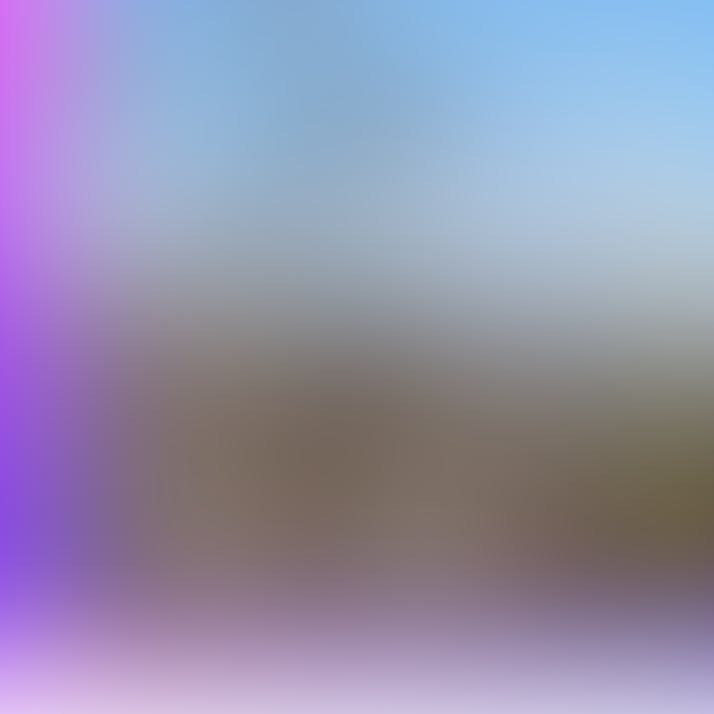 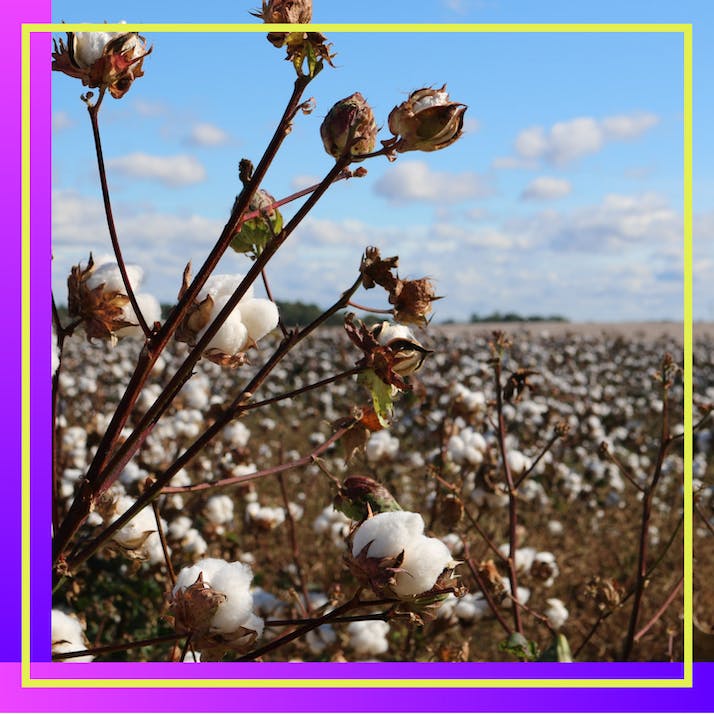 Purging my wardrobe was the only way for me to liberate myself.

So something strange happened to me as I was getting dressed today. I realized that slavery was a big cotton industry giant, and we might be continuing a cursed tradition by wearing cotton today. Have we been programmed by Fruit of the Loom commercials? Did the industry clear up its trail of blood to assure us we have not been purchasing materials from a plantation?

Before I go bashing the fashion industry, let me say this first: There is no fault in wanting clothing you enjoy. I am more concerned about how much hate and death we as Americans have endured. Can America recover if we do not examine? Only time will tell. I do not want to make this a history lesson. However, we need to be aware of the fact that there are many wrongs that have not been corrected.

The first clothes in history were made of animal skins, grass, wool, bones and shells. When human beings decided to wear cotton, it was through deliberate means. In Europe, and Britain specifically, there was a huge demand. They were importing it from everywhere. But cotton clothing became popular at the expense of the people who made it. This has been the case since the East India Company in the 1600s.

So I ask myself why, after all these years, is there no alternative?

“”
Cotton clothing became popular at the expense of the people who made it.

Is Today’s Cotton Industry a Continuation of Cotton Slavery?

Fast-forward to this present century, and the cotton industry is still thriving more than ever. When we wear clothing, we do not really check to see the material it is made from. We have been fooled into paying for the blood, sweat and tears of our ancestors just to look and feel cool. Before slavery was abolished, we barely had a chance to set proper intentions on the multibillion-dollar industry. We have had questions about what reparations there would be for the descendants of those slaves, but they've never come to fruition.

Can we start now?

How do you wrap your imagination around the number of people who died in those cotton fields? Are those cotton fields still being used today, producing bigger yields at a rapid pace with technological help? How about all the time that slaves were free but had no idea? Since there was no social media back then, or even television for that matter, there were plantation owners who completely disregarded the Emancipation Proclamation and forced slaves to keep working. I mean, even if the newspaper came to the plantation, the enslaved people couldn’t even read it. How much more cotton was produced by slavery, even after slavery was abolished?

The biggest question to me is: Why would an industry built on hate still have a place in our future? If we choose to stop now, will that show people we need to take the matter seriously? To all of my freedom fighters and leaders of the new world, do you wear cotton? Did the great Martin Luther King Jr. or Malcolm X have a bunch of cotton clothing? If so, did they feel bad or even think about it? I try to imagine myself in their shoes. Their intentions were pure and progressive. Did they have time to think about their clothing?

“”
Did they have time to think about their clothing?

I recently examined my whole closet and realized that more than half of my clothes were cotton. I immediately started to rip those pieces from the once-satisfying wardrobe I created. Here lies no more guilt. I make my ancestors proud by taking what I desire into my own hands. They literally cut themselves on thorns each time they picked cotton balls from the plant. Cotton balls! Do the fashion industry and the beauty industry have some explaining to do? We see cotton balls in nail shops. We see cotton at the dentist. There is no escaping!

I truly believe I am doing the right thing. As I pluck out the last black cotton shirt I own, I remember all the times I wore it without regard. I used to work in a restaurant, so wearing a black shirt has always been my thing. I tie the bag of clothes up and stare deeply at it. How can I begin to correct these mistakes? What will my alternatives become? I have seen breathable and biodegradable hemp material. Maybe that can be a first step toward our redemption.

One thing I know for sure is that someone needs to make sure that the fashion industry stops creating clothing with cotton. Until we do right by our ancestors and break away from it, we will see no change. Join me in liberation. Liberate yourself from the past. Protest with me in the world we love and live in. Ban cotton from being continuously used in our country. Then we’ll see what changes we can make in the world.

Rise up, my people!