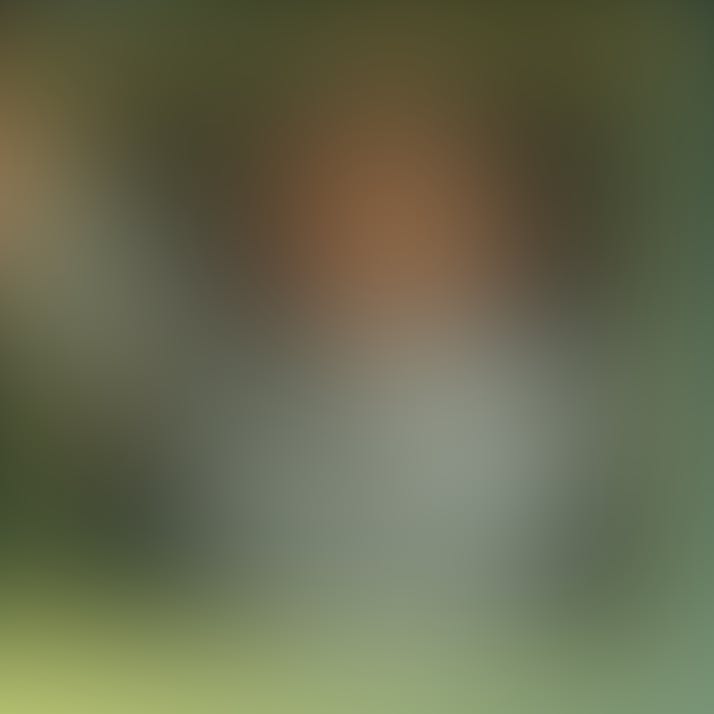 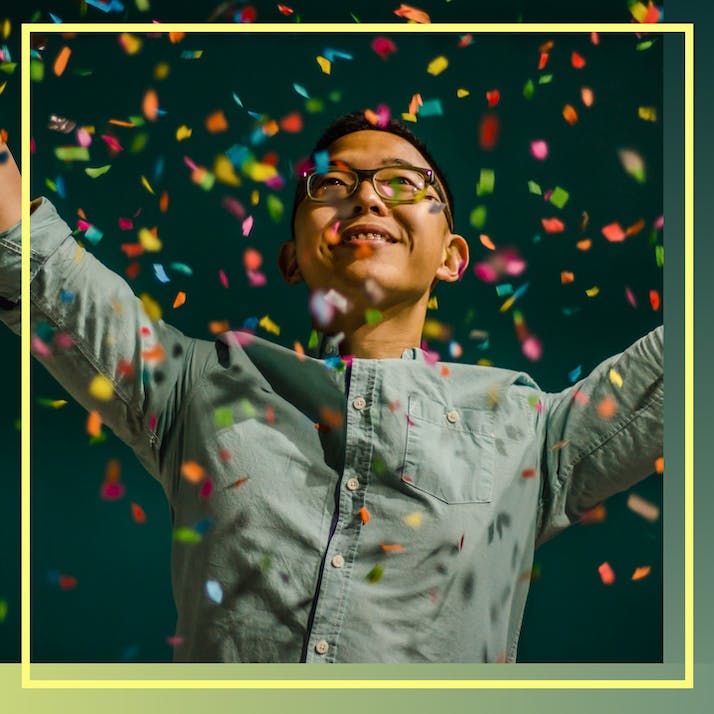 After losing my job, I auditioned to play on my favorite game show.

You won’t win if you don’t try.

I’m at another Craigslist job—dispatching tow trucks for people in Boston and Florida. Working 12 hours a day, six days a week—no breaks, no lunch. There is more to life, and I am going to find it. A TV plays in the background. Who Wants to Be a Millionaire (WWTBAM) is on. An incoming call rings twice and I answer. The boss is angry and throws a telephone at the wall. He screams that I’m not paying attention and fires me—on the spot.

Good. Good riddance. You don’t get unemployment if you quit. Not the first time I got fired, and it won’t be the last. After watching Who Wants to Be a Millionaire for two years, I now can watch it every day. I like the show—my correct answers are a daily accomplishment.

I know the answers to the questions. My head is filled with this trivia. I started playing online. A commercial says send an email, take the test and be on the show.

So I do that and get an appointment to take the test. It’s across the river in New York City. Ride the bus to Port Authority and walk 30 blocks to the studio. I have energy, time and little money.

“”
Not the first time I got fired, and it won’t be the last.

There is a line of 70 people snaking around the block. At 4 o’clock, we are ushered to the cafeteria. Long tables with 12 chairs—nothing fancy. We get a 40 question test with 10 minutes to complete it. Four multiple-guess answers—just like the show. I’m going to race through the questions I know, go back to answer the blank ones and recheck my answers. I’m confident—if it doesn't work out, it’s only the cost of bus fare.

We sit at the tables with different copies of the test to prevent cheating. “What soap opera takes place in Pine Valley?”—questions like that. Watching soaps pays off. The tests are collected, and we compare answers. “How many women are on the Supreme Court?” One, three and two are my tablemates’ replies. I said two and name all nine justices. That was always the extra credit question in my college class about the Supreme Court. The others are silent and surprised I know that.

Fifteen of the 100 people pass. We are interviewed to determine if we are interesting TV fodder. I tell the interviewer I have worked at 40 jobs. They say wait for a postcard or a packet of papers in the mail. Get either and you’ll be on the show. A week later, I get the postcard.

I keep watching the show, collecting unemployment. It’s a vacation from bad jobs offering no vacations. One day, a message on the answering machine says, “We have an opening. Would you still like to be on the show?” Hell yeah!

The packet with eight pages of questions about my life and legal requirements arrives. Then, I wait a few weeks for an appointment to be on the show.

I play the online version for eight to ten hours every day. When I’m not playing, I page through an almanac. You have 30 seconds to answer. I open one window for the questions and another window for quick repartee with Meredith Vieira’s picture. I discover an answer the writers got wrong. Screenshot questions I don’t know and look them up.

A high school friend is one of my three “phone friends.” We play over the phone, and he makes lists of topic answers, taping them on his walls. I enjoy auto racing—but no other sports. Children’s TV shows, current pop music, BLANK…I don’t know those.

Being on the Show Was Thrilling

Finally, the day arrives—the Tuesday after Labor Day. My wife waits in the audience. I join nine other contestants. There is a legal presentation and show procedure is explained: Don’t tell anyone the results until the show airs; spill the beans and no big check. The show airs about a month later, so expect the check a week after that. Off to the green room to wait your turn to play.

There are snacks and beverages. An impressive variety of food. Meredith comes in to say hi and thank us for coming. The first people go out to start playing. The rest of us talk, share questions we got wrong on the computer game and mention our accomplishments. Almost everyone went to college. We have bachelor’s degrees, master’s and a high school graduate who owns a music store on Staten Island. One had three books published; another spoke five languages. A few were on Jeopardy! and explain why WWTBAM is better. You don’t compete against others, and the payout is higher. Answer 15 questions correctly and win $1,000,000.

We watch the first chosen on the monitors. Unlike the computer game, you have as much time as you want. This gives you more time to think about your answers. Some people take five minutes to make their final answer. One guy wins $1,000. The woman who wrote three books gets the second question wrong and takes home two T-shirts and three refrigerator magnets.

The high school graduate, a music store owner, wins $250,000. Someone puts make-up on our faces. I’m ushered to a seat behind the stage. One of the contestants sits in the hot seat and plays the game. I listen to the director and audio guys work. He wins $1,000 and exits the stage. I move to the next seat, behind the stage, near the stage entrance.

The next person wins $1,000 and finishes. Then, I walk onto the stage and sit in the chair across from Meredith. She is charming and makes some small talk. Talking to Meredith’s picture on my computer screen paid off.

Finally sitting in that chair, listening to the music, watching the lights flash up and down…it is the biggest thrill of my life. “What sitcom had people sleeping in hammocks?” That answer pays me $500, more money than I make in a 40-hour week. I quickly win $1,000. At this point, I will take home the money. After that, I can withdraw and keep what I earned. Get any question wrong and I still get $1,000. $1,000 and $25,000 are the prize benchmarks.

I’m not sure of a question and use the Ask the Audience lifeline. It matches my hunch and I win. After that, Meredith asks what fast-food place had recently started the “Eat Fresh” slogan. I’m stressed out, not positive and use the 50/50 lifeline. Blimpie and Subway are the choices. I’m still not 100 percent positive, so I take my last lifeline and have them call one of my friends. I ask him the question and give him the two answers. The clock ticks down. He says he doesn’t know and thinks it might be Subway. Time’s up and he’s gone. Meredith is amused.

I choose Subway for the final answer and win that round. The buzzer goes off and finishes that episode. I go to a dressing room and put on my change of clothes. People at home will think I returned the next day.

“”
It is the biggest thrill of my life.

I Was Able to Enjoy Time Off From Work After Winning

We depart for the subway—the train, not the sandwich shop. An audience member sees us and shouts, “Congratulations.”

I keep the secret for a month, telling no one. My bank is next door. They watch WWTBAM every day on the lobby TV. I withdraw some money the day before the show airs, saying nothing. Two days later, the show finishes at 1 p.m. A lot of my rambling is edited out. I look heavier than I imagine myself to be. I go to the bank to deposit my unemployment check. The people in the bank are happy to see me. I joke that it wasn’t me and they laugh.

A week later, the real check arrives and I deposit it. Unemployment runs out. I buy a used car and stay home for another six months. Time is more precious than additional money. I gratefully enjoy both and wonder: Did the dispatch office watch the show?