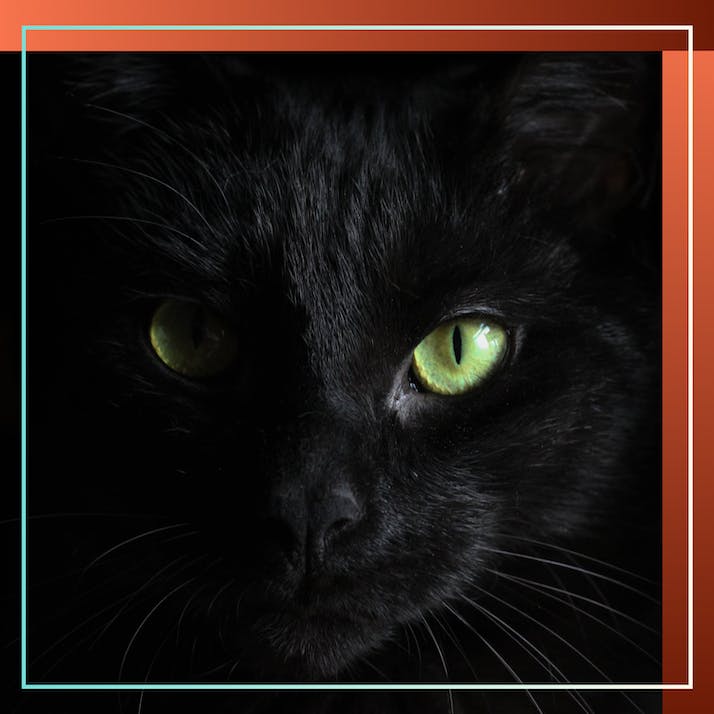 How My Cat Taught Me to Respect Boundaries

Domesticated animals—even scary ones—can teach us how to be better humans.

When I was around seven or eight, my family brought home a female kitten named Tiger.

My first memory of Tiger was watching her, hop from room to room, a playful ball of ginger and white fur.

My second memory was watching Tiger dig her claws so deep into my brother's head that I could see the blood trickle down his temples.

I knew this, my brother knew this, everyone knew this and yet he decided to do it anyway. And so, he was punished.

Tiger spent her life explaining, in her way, how she did like it when you picked her up, sat too close or petted her too hard or too long. And she was good at it.

Those who broke her rules were hit with a claw. Most got the message right away, but for those who needed reminding, Tiger was happy to oblige. Now, while I have known many strong females in my life, none could quite articulate the need to respect boundaries as well as Tiger.

Co-Existing With Animals Made My Family Stronger

Even today, with all three of us fully grown men, whenever we bring up the topic of dangerous animals, we find ourselves reminded of Tiger—as we speak in soft worried tones, and rub at our old scars.

She scared people, she scared cats, she even scared the neighbor's dog: It was a Staffordshire Bull Terrier, squat and energetic, and I can still see the look of glee on its face as it chased her into my house and up the stairs. I also remember what happened when Tiger was halfway up the stairs, how she stopped suddenly, as if remembering, and how she turned and attacked.

I can still hear it, the sudden yelp of surprise as Tiger sent a flurry of slashes across the eyes of the dog. Then he ran, with Tiger close behind, chasing him down the stairs, out into the street and, finally, into his home.

And there he remained, bloody and terrified, with Tiger returning to the house, more or less fine, only now all of her hair stood on end. She must have spent a whole month sitting there, frowning like a ball of angry fluff.

Everyone was scared, except for me, who as someone who liked to be left alone, found her attitude to be amazing. Nobody gained respect like Tiger.

Our Cat Made Me Feel Special

Another memory begins with me sitting on the couch, minding my own business. She was there, hopping up on the seat next to me. I was so scared that I can still feel it, the tightness in my chest as I sat there, holding my breath. And I remember the way she looked at me, neither angry or afraid, but what I saw in those big green eyes was curiosity, and that scared me more than anything. This woman had stared down parents and fought off dogs, so how could I not feel absolutely terrified as she sat there, trying to figure me out?

Then, after a moment, as if some unsaid agreement had been made, she stepped over, onto my lap and curled up into a ball. This was, and still is, one of my greatest moments. To have someone who can make people listen, and I mean really listen, to have someone with that kind of power choose to sit with me? How could it not mean something?

I've always known that beings like Tiger change the world, not through bullying, but by fighting back, by saying no when the bullies come and try and pick you up. But it wasn't until she sat on my lap that I realized that animals like Tiger are there to teach us. They just have to be there, to give you enough time to pay attention and to learn how to grow.

Maybe you'll help people, too, but, in this world, that might not be as important as fighting for your own corner, for the right to choose where to sit, and when to stand. You have to fight no matter how big the dog is that chases you.

Over the years Tiger and I developed a deep connection, with neither one trying to control the other. And while I can admit that a cat is a funny example, I have to say that no other creature has changed my world, so deeply, so personally, so much as she has—a little playful ball of ginger and white fur that left her mark on the world, one scratch at a time.