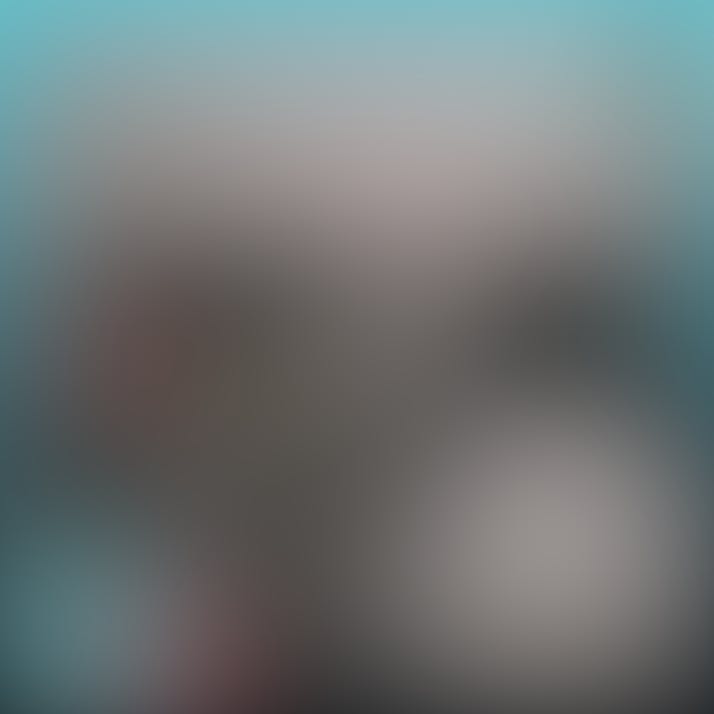 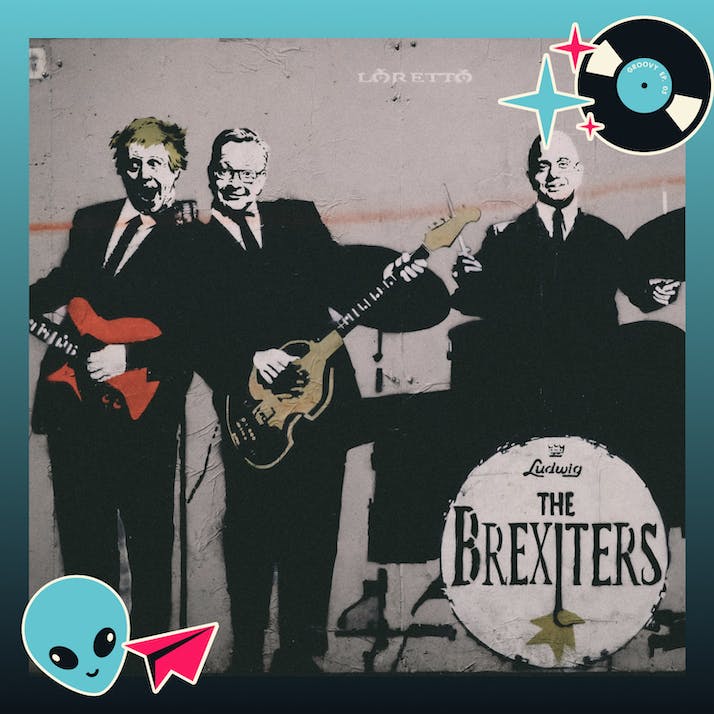 Throughout the lockdown, we looked to old music to fill a void. Now, it’s time we move forward.

We love a bit of nostalgia in Britain, we really do.

From the pomp and ceremony of the royal family to the “Keep Calm and Carry On” kitsch of the 2010s, the lunge for sentimentality is a recurring trope of that most slippery of ideas: Britishness. For most people living in the U.K., a bit of nostalgia sits absolutely fine; it’s a comfort blanket to cling to when faced with scary change. But for those of us trying to create new things, forge new experiences and find new answers to the immediate and unavoidable questions of today, being met head-on by a society looking the other way creates a worryingly divided society.

The rest of the world is slowly catching up with Britain’s wistful indulgences of the past ten years. “Britain is drowning itself in nostalgia,” cried The New York Times back in 2019. “Brexit has exposed my country as a solipsistic backwater,” rued the author. It’s true. Rather than realizing the error of our ways and humbly going about our business, the dismal trade negotiations and less than amicable European Union divorce proceedings have emboldened a group of politicians and a section of society into even more ludicrous, nostalgia-driven acts.

The government-funded culture wars have created a raft of daft new guidance. “All U.K. government buildings in England, Wales and Scotland will fly the union flag every day,” reported the BBC in March. Rather than addressing the calamitous Brexit process, the government instead announced the first “festival of Brexit.” The stifling debate over statues, history and empire has led to a cozy, state-mandated view of history and a governance unwilling to properly come to terms with its past.

“”
Do we enjoy these songs through the lens of meta-nostalgia?

The Songs We Used to Enjoy Have a Meta-Nostalgia Now

As a person working within the creative industries, the theme of “easy history” has seeped into my work, too. Recent discourse on hauntology and its application to music is a complicated matter, and its overbearing presence in select circles of the left does a disservice to the musicians who are genuinely pushing boundaries.

Within weeks of 2021, we heard the loss of rapper MF DOOM and supreme producer SOPHIE, two musicians rightly described as pioneers in the world of envelope-pushing popular music. But the new year also brought with it Bruno Mars and Anderson .Paak’s Silk Sonic project and its “Leave the Door Open,” which obviously became a lockdown bop. It’s catchy, well-constructed, meticulously produced and smooth as anything, but it’s also unquestionably retro, feeling a tad exhausted under the weight of references.

Dua Lipa’s Future Nostalgia from the previous year offers a contrasting sparkle, and as a result, the British singer’s album has been almost universally accepted as among the finest releases of the year. But, despite offering more knowing winks in the traditional postmodern mold, it sits as a congealed version of lots of new-ish pop.

We’re in a phase of musical post-postmodernity.

That musical nostalgia has completed another cycle during lockdown. My first experience of live music post-lockdown came at the start of May, in one of those new, edgy shipping container developments that repurposes an erstwhile symbol of international capitalism as a softly sold night out. There, the live band (playing to rows of mostly nonplussed drinkers) fell back on tune after tune of “before-times bangers.” Tunes that, in 2018, might have brought out your best mumbled sing-alongs (your American Boys, your Mr. Brightsides) suddenly fell into this vacuum created by a year without mutual musical experience, robbed of those messy nights out where the tragic and comic blur.

Confusion reigned in the containarena. Where do the nostalgia hits hit? If we can’t dance along from our socially distanced seating, do we still sing crazily like before, but from a sedentary position? And do we enjoy these songs through the lens of meta-nostalgia? (Maybe I was the only one thinking this last question.)

“”
Nostalgia is like a natural resource. If you take too greedily without replenishing, it becomes unsustainable.

As a 23-year-old, hearing “Mr. Brightside” ushers in a chain of sentimental experiences. I can think of at least four distinct eras of exposure that all have a claim to the nostalgic impulse.

There’s the angsty “I swear, it’s not a phase” phase of teen experience, with music heard through tinny earphones via even tinnier MP3s. That’s followed swiftly by the high school house party experience, a people-pleasing mix that will almost certainly feature 90 percent of the previous year’s Now That’s What I Call Music! compilation.

There’s the university experience, where that “safe bet” mix is turned into a mid-sized regional club’s main selling point. Finally, there’s today, a few years removed from all of that, where sudden thoughts of “coming out of my cage and I’ve been doing just fine” actually make you want to scuttle back inside that cage and die of cringing embarrassment. Here, the space for consequence-free nostalgia is very small indeed.

Nostalgia is like a natural resource. If you take too greedily without replenishing, it becomes unsustainable. During lockdown, robbed of external influence, it was nearly impossible to determine the “now.” I mined my playlist of throwback hits for all of its worth. Listening back to the same one from the previous week, I found myself unsuccessfully trying to find an ounce of feeling from these songs that once made me feel like a million dollars.

Now, we find ourselves in a world that is quickly opening up, complete with fresh experiences and new people. It’s the perfect time to trash bin nostalgia and look toward the unknown, no matter how scary that may seem.