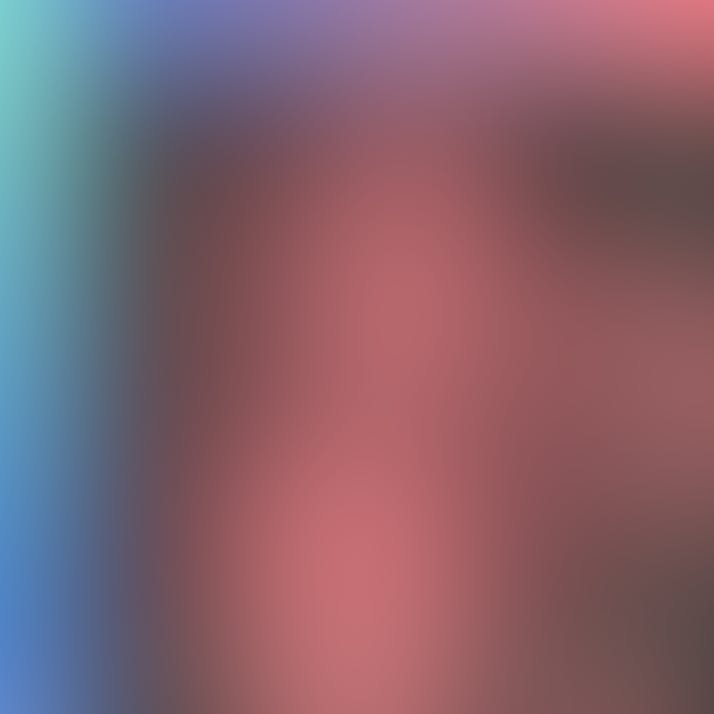 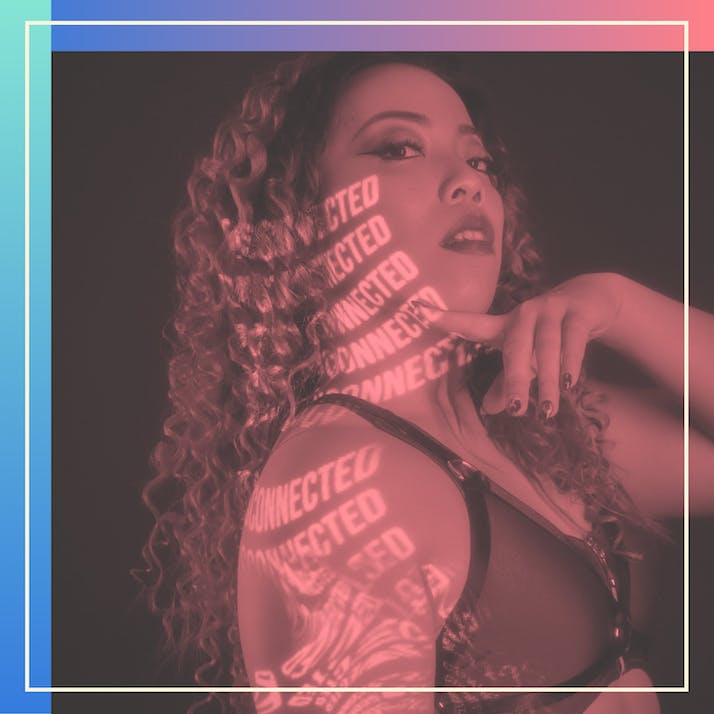 Camming Taught Me How to Be a Sexy Plus-Size Woman

How the internet helped me overcome my insecurities.

Millennials grew up online, at least that’s what it’s always felt like to me. While I don’t know if there’s any truth to the statement, all my life I’ve heard parents and grandparents say that we’re the first generation ever to have such easy and quick access to technology from a young age, to the point that it’s become second nature to us. Think about it: Most of us have had at least one computer with internet access (yes, even if it was that dreadfully slow, scary-noise-making dial-up connection) nearby since childhood. Our education—both inside and out of school—has been heavily aided by the internet.

We were taught to Google something before we were taught how to properly use a dictionary or an encyclopedia, so it makes sense that, from an early age, we wanted to absorb all the knowledge available online —the good, the bad and the in-between. It should come as no surprise to anyone that a lot of our insecurities and “informal education” have come from perusing websites, social media profiles and dating apps.

“”
For years, I hid behind the screens of my laptop and cellphone.

The Only Place I Felt Accepted Was Online

I’m a fat woman and have been on the larger side of that spectrum for most of my life. For 20-something years, I’ve come across magazine articles, online ads, comment-section trolls and bullies, and “social media doctors” with thinly veiled fat-phobia that made it their mission to let me know my body is not acceptable—that I am not worthy of success, love and lust. This of course was only confirmed by the mainstream content I consumed online at the time: gorgeous (i.e., thin) Instagram models and influencers; streaming TV series featuring typically beautiful leading women; online shopping experiences where anything over a size 1X was always either sold-out or non-existent in the store’s catalog; and even porn and it’s failure to show women above a certain size and body type enjoying sex.

This went on for a long time. The more fat-phobic, non-inclusive content I consumed, the more I believed the harmful messages they were perpetuating. I was stuck in a vicious cycle and, as a result, I started hiding from the world, metaphorically and literally. My whole young adult life became a loop of driving to school and back to my apartment, never daring to go out and mingle with other people to avoid the possibility of getting painful confirmation that all my fears and insecurities were, in fact, true.

For years, I hid behind the screens of my laptop and cellphone, only “meeting” people online, where I showed only the angles and sides of myself I could fully control to not be perceived as undesirable and gross. I tricked myself into believing that the only way to fulfill my emotional and sexual needs was by using the same tools and narratives that were causing the insecurities and the pain I felt.

Online, I Could Paint My Own Picture of Myself

I’m not exactly sure how or when, but somewhere along the line, I found a webcam shows page, and my life was changed forever. For the first time ever, I saw people with different body types enjoy themselves through sex. It was everything I had been looking for: diverse bodies and people enjoying themselves while others watched in admiration. After a couple of weeks of tuning in to different performers’ shows, I decided it was time for me to try it. It looked like fun, and the way most of the performers interacted with their viewers made it seem like they had some sort of connection, which, let’s be honest, I was desperate for.

I opened up an account, completed the verification process, and was quickly approved to be a performer myself. There have only been a handful of times in my life where I’ve been quite as nervous and excited as I was the day of my first show. Locked door? Check. Dimmed light? Check. Laptop charger? Check. A pretty outfit that could be easily taken off? Check. I set up bots to show my room’s rules and a pricing list and made sure everything was running as it should. Once everything was ready, checked and double-checked, and while my heart beat faster than ever before, I clicked the broadcast button and waited for the magic to happen.

A few minutes after, the first couple of viewers started tuning in. Some were rude and demanding, not even bothering to say hello—those were promptly blocked—and some were kind of nice and tried to have a conversation before even mentioning the nude part of the cam show. I was nervous and didn’t exactly know what to do, or what was to be expected from a rookie performer, so it wasn’t long before I decided I’d had enough of a rush for the day. I bid farewell to my 16 or so viewers and promised I’d be back online soon. As I logged off and got ready for bed, I couldn’t contain my joy. Sixteen people had found me attractive and appealing enough to sit through an hour of me talking about my day while I got undressed.

I started logging in a few times a week, slowly but surely building a small following, getting to know enough people that would later become my room’s moderators and actual friends. I became bolder, both during my shows and my “real” life. Through Chaturbate, I met people with whom I became romantically involved, something I’d never been brave enough to do. I met someone who bought me my first sex toy, my first set of fancy lingerie and who showed me how beautiful self-pleasure could be when you truly enjoyed it. Getting naked in front of strangers who later became friends was helping me understand how valuable, desirable and beautiful I was—how I’d always been those things.

Now, I’m not about to say it was all roses and rainbows; there are some very dark parts to sex work (because after all, that’s what it is, sex work). According to a 2017 study by the Criminology Department of the University of Leicester, 80 percent of sex workers have been, in some form or another, victims of a crime related directly to their profession. The study also revealed that despite the high level of crimes committed against them, about 40 percent of those wouldn’t report these crimes due to fear of reprisals, being penalized, and fear of being further stigmatized and shamed.

Even though I tried my best to separate my offline life from my online life, and did everything I could to create two different identities, I was not entirely safe from the dangers of my newfound hobby. There was a time when someone found photos of me at a school function, sent them to my camming email, and tried to blackmail me. Through one of my room’s moderators, I found out that one of my first shows, from before I started covering my face, had been recorded and was being sold on some sketchy website. People I knew found me online, including an ex-boyfriend who pretended to be someone else, paid for a private show, and only then revealed his identity. This experience—one of the most humiliating in my life—was the beginning of the end of my camgirl “career.”

“”
I slowly rewrote my narrative and became a sexy, powerful, confident fat person.

I was naive but extremely lucky that these experiences, while traumatic and horrifying, didn’t really put me in any immediate danger and were only the result of creepy men trying to take advantage of a woman they perceived as vulnerable. Camming is not for everyone; those who decide to dive in should make sure they are doing everything they can to protect themselves from predators.

Despite the negative aspects of it, looking back, I realize camming saved me. While I no longer do nude cam shows, I can’t deny the role they played in making me the woman I am today. Every moment I spent performing slowly eased the pain and loneliness I felt over my body and the way it looked. I slowly rewrote my narrative and became a sexy, powerful, confident fat person. There is a clear distinction between the before and the after versions of me: I became more confident in my daily life, more vocal on social media about the things that mattered to me and, most importantly, I opened up myself to the possibility that maybe, against what all the haters and the voices in her head had told her younger self, this fat millennial woman could one day be the protagonist of her very own love story.