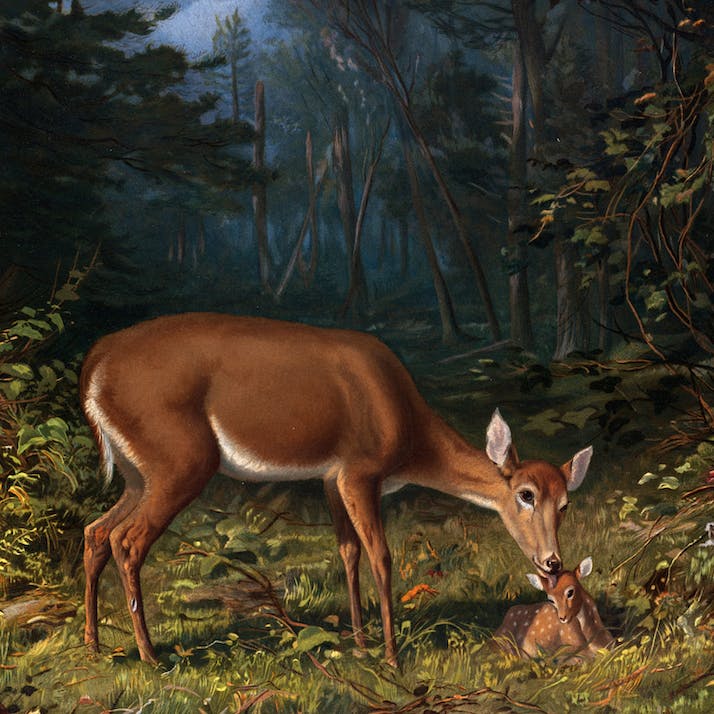 I Let a Boy Wreck My Self-Image, Until I Got Some Essential Advice

When you fall for the wrong person, you learn that abuse comes in many forms.

I was late for the bus from Lusaka, Zambia to Gaborone, Botswana for the first time in four years. My mother phoned at 4 a.m. to ask whether I’d remind the taxi driver to pick me up at 4:30 as she had instructed him. I did not hear a word she said after that. I only knew that I had not finished packing and the taxi would be honking at my gate in 28 minutes.

As I rushed, I was chastising myself. Why had I stayed up so late? Why did I let a boy get to me? I told myself I had enough time to stew during a nine-hour bus trip that would take me to visit my mother.

Before I turned 14, I considered myself a confident person. I never let anything get me down much, especially when it came to what others thought of me. That changed when I went into high school.

Saint Mary’s Secondary is a picturesque school that has produced many prominent women in Zambian history, and I felt special to have secured a seat in my 30-student science class. We went from daily labs to mathematics lessons that bled into our lunch breaks and barely left us time for other activities.

But one thing Catholic schools know is how to throw a party. After each term, we got a party that blasted our favorite music (Sean Paul, Brick & Lace), fed us well and let us mingle with boys and girls from other schools.

When teenagers in strict environments get one day a year to let loose, things turn wild. My only interaction with romance at 14 was through the relationships around me—my parents and aunts and uncles. Church taught us to submit and to keep ourselves pure for a future husband. The parties gave us a rare tangible outlet to connect with our peers. At the parties, I noticed that boys and some girls liked me. I thought of myself as attractive.

I met George at a Saint Mary’s bash. A classmate introduced him as her cousin and left us alone in a darkened corner of the sweaty hall where bodies moved to a dancehall tune. He asked me if I wanted to dance, I said yes and we didn’t stop until the speakers started getting disconnected. He asked for my number in the car park later, and we spent every night during the holidays chatting.

“”
George was the first boy I couldn’t get out of my head.

Your Crush Can Smother You, If You Let Them

He was popular, I learned from my classmates. He was 16, almost in the twelfth grade at his all-boys school. He was selected as a school prefect for the upcoming year because of his academic record and his leadership. Every girl told me I had been picked by the golden boy of the Lusaka school community.

My confidence soared. But I soon learned there was a price to being with George.

“What did you eat?” he texted me during the second week of us talking. I gave him a rundown of my breakfast: cereal with chocolate milk, bread, bacon, eggs, cheese and a large cup of Milo. His reply came in a few minutes later as I rinsed my dishes: “Isn’t that too much?” I didn’t know what to answer. So he wrote again: “I’m having a fruit bowl and boiled eggs, it helps me to study and it’s healthy.”

I was a young girl who wanted the boy she liked to like her back. So I asked him to coordinate our eating habits. I told him I wanted to be healthy too. His meal plan arrived a few hours later, as if he had been waiting for this moment.

I went from eating a filling breakfast to munching on apples, protein shakes and boiled eggs. My family noticed but did not ask me why the sudden change. My father joked that watching my figure was good to learn so early as a woman. At school, I started having fainting spells. I was hungry most of the time and got only more annoyed with myself for showing weakness. George kept a similar diet and he was not weak. No, he was a school prefect, a first son who had responsibilities at home and a final-year student.

And he was so popular. Whispers at Saint Mary’s said he had other girlfriends in other schools. I confronted him multiple times. Each time, he denied it.

The night before I missed my bus, I spent hours on the phone with him crying, begging and shouting. He had taken a picture with my schoolmate and hashtagged it "my girl." He said he didn’t see the big deal and told me to mind my own business. He shouted, too. I was disgusting, he said. I was a liar because I kept on getting fat even when I said I was eating like him. He told me I was embarrassing. I told him I was sick of feeling like a zombie. We hung up on each other around 2 a.m.

A Patriarchal World Invites Us to Forget Our Intrinsic Worth

When I finally arrived at the Botswana immigration office, there to meet me was my Aunt Nachula, a longtime friend of the family. Once we were in her car, she exclaimed that I looked unwell. “Baby,” she asked. “Are you okay?”

Exhausted, with a gnawing in my stomach, I sobbed and told her everything. Why couldn’t I be like my mother who met my father when she was 16 and knew she would be his wife? Was something wrong with me? Why couldn’t boys like me for more than a school term? Was I destined to be alone?

Aunt Nachula was a few years younger than my mother. She was unmarried and fiercely protective of her friends’ children, me included. As we talked through things, I heard the word “abuse” applied to me for the first time in my life. Even as I shook my head no, she continued. “You have to value and love yourself so much,” she said. “You are so beautiful. You don’t need a boy like that. You are beautiful, look at you. You are beautiful.” She repeated the words until they stuck in my head.

In my 20s, these words have saved me a world of pain. My mother and my married aunts have not been the ones to reassure me that a man’s opinion does not add or subtract anything from me as a person. Instead, it has been the unmarried woman people look at quizzically. She is the first person who affirmed my intrinsic worth—not from my body, not from virginity, not from what a man and his family can gain from my labor.

Aunt Nachula taught me to be myself. She showed me kindness every teenage girl deserves in a patriarchal world. I am enough. You are too.