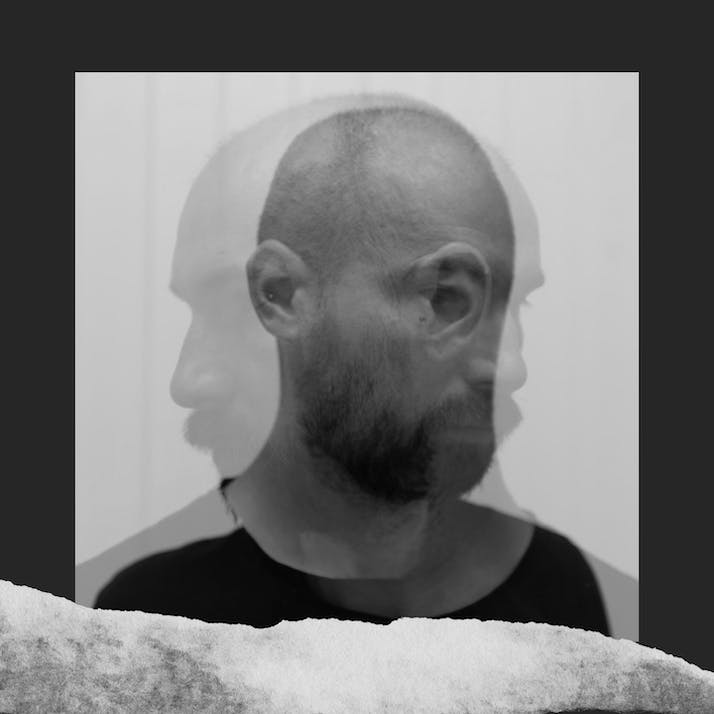 My childhood trauma set me up for a chaotic future.

There is a school of thought that says bipolar disorder, or manic depression as it was once known, is caused by childhood trauma. I believe this, based on my own childhood experiences. I could fill several books with tales of my life living with this disorder, but I will precis many of the events by concentrating on one or two.

I was the second of two children born to an army officer and the daughter of a banker at RAF St Athan, Glamorgan, Wales. I had a brother who had been brain damaged at birth and was one month short of 11 years older than me. Not long after I was born, he was sent to a public school in Wales by my grandfather on my mother’s side so he could keep a watchful eye on his progress. I, on the other hand, went with my parents to Hamm, Germany. We lived there for a little over three years before returning briefly to my grandparent’s house in Cardiff until my father was posted out to Cyprus. He did further tours of Germany, Aden and Germany again before he was posted back to England when I was almost 11.

“”
Had anyone cared to look, they would have seen the early stages of mania.

I Grew Up in a Culture of Abuse

There was a culture of heavy drinking in the armed forces in the 1950s and ’60s. When drunk, my father’s mood could often change from good to bad very quickly, and my mother and I were often the brunts of these outbursts. This could be anything from a slap to a punch (and on two occasions, a kicking) as I lay curled up on the floor. One of my earliest memories was being hit and falling into a wall when no more than 3 years old. My mother also drank, and they would often have drunken arguments that lead to violent outbursts. I lived in fear of my father’s drinking, and I would now describe myself as an at-risk child.

When we finally returned to England, this manifested into sexual abuse. An army officer “friend” of my parents groomed me from about the age of 11. He would often travel to see his parents in Swansea, and I, with my parents' blessing, went with him, as he would drop me off at my grandmother’s for the weekend and collect me on Sunday. It was a honey trap I fell into. During these journeys, I was sexually groomed, bought expensive gifts and preyed upon by this man.

My grandfather had died; my parents were binge drinking on weekends; and I had no real friends in school. I was ridiculed at school as a “squaddie brat,” and these trips became an escape from that life, if only for a weekend. I once approached my father about the abuse, but he had been drinking and I suffered the consequences. “Don’t you dare accuse a fellow officer of such things,” he shouted at me as I was punched to the floor and kicked. My mother tried to stop it and succeeded only by being struck herself.

After my father died of a heart attack in the garden—which I witnessed and was powerless to stop or help—my mother and I moved in with my grandmother in Cardiff, and the abuse stopped. I attended the local high school. My mother was still drinking, and in school, I had made some friends who introduced me to smoking, and I soon discovered the joys of cannabis. What some may see as growing pains lead me to be more rebellious both at home and school. I had begun stealing money and things to sell to fund my new lifestyle. Had anyone cared to look, they would have seen the early stages of mania. Looking back on all that happened to me, I can hardly believe it myself. I feel this was what damaged me.

Later, I scraped through my exams and started at a further education college the following year to study A-levels. One of my friends from school in Cardiff, Richard, had joined me at the college, which made it easier for me to mix with other students. My moods were shifting quite dramatically by now. I would have periods of mania, where I would feel invincible, followed by periods of relative normality and then, deep depression. It got so bad at times, I made several suicide attempts over the years.

As I Got Older, My Behavior Got More Reckless

I had a grant to the college but the money was soon spent, and my meager allowance from my mother barely covered bus money and lunch at meal times. I started to take money from my mother’s purse, shoplift and commit fraud to buy weed, books and records. I was in a manic state at these times, and it was risk-taking behavior. I convinced myself I had a right to do it and wouldn't get caught—I was too smart for that, in my eyes. I was only finally caught because of a fluke.

One lunchtime while at college, Richard and I took off in a car with another student, Graham, whom we had gotten to know. He drove a huge Ford Zephyr, which was a very roomy saloon car (I think it may have been his father’s). Our college was in a quiet part of town on the outskirts between Cardiff and Newport, with a few minor roads and tracks in the wild country area behind it—a perfect quiet spot to eat sandwiches, drink Cokes and smoke a joint or two. I had bought a quarter ounce of Moroccan hashish a few days before, so when we parked up at a serene spot slightly down a track from a minor road, we felt safe to roll up a few joints. The car soon filled with smoke, and windows were opened to let it clear. But within minutes of doing so, we saw a police car drive past and immediately panicked. We disposed of the joints and swallowed lumps of the remaining hash as we watched the police car reverse and block us in.

For over four hours, we sat in a police station being questioned by drug squad officers, one I learned later was the head of the Cardiff drug squad. They tried to intimidate us, so I eventually told them I had bought the drugs off “Gingerman,” who I described as tall and lanky, with a frizzy, ginger Afro haircut, selling hash around the Loveit Cafe in Cardiff. He was a fictitious character thought up by hash users just for such an event. The police must have bought my story, as we were finally released on bail and collected by our respective parents. Looking back, the affair was over the top—we had been treated like associates of Howard Marks or Manuel Noriega. Consequently, I spent a rather strange couple of hours in the back of a police car the following Saturday, ready to point out the hapless and fictitious “Gingerman,” who quite naturally didn’t make an appearance.

A few weeks later, the police informed us they had only recovered about three milligrams of hash in the car, not enough to formally charge us but enough for an official police warning. We had gotten away with it, and I have dined on this story many times since.

“”
Undiagnosed, my life continued this way for many years: skulduggery, petty crime, drugs and risky sex, interspersed with bouts of depression.

My Bipolar Diagnosis Helped Me Get a Handle on My Life

Undiagnosed, my life continued this way for many years: skulduggery, petty crime, drugs and risky sex, interspersed with bouts of depression. I thought I was a bad person. I had no idea what bipolar disorder was or its symptoms. I changed jobs often, moving quickly on to the next. I used hash and LSD and drank. I had several girlfriends, until I settled with one girl for quite a few years. Her life with me must have been hell on Earth at times, and we finally broke up after around 15 years together. Manic depression had wrecked my life and destroyed many relationships, but the turnaround started soon after my breakup.

I applied for and went to university in Cardiff. I did a year of astrophysics before coming to my senses and switching to computer science. It was computing that helped me—I had found my dharma, my ability. It saved my life and provided me with a successful career as a computer engineer and later, a firewall engineer. In the final year of study, I met my wife, and though our early years of marriage were rocky, her persistence, love and care encouraged me to get a diagnosis for my condition. When I was diagnosed with bipolar 1 disorder with rapid cycling, I finally had a name for what was affecting me. The diagnosis wasn’t a silver bullet, but it enabled me to find the help I needed and the medications that help me control my symptoms. I am now pretty happy, manage my bipolar disorder and have a daughter and beautiful granddaughter—and meaning in my life.