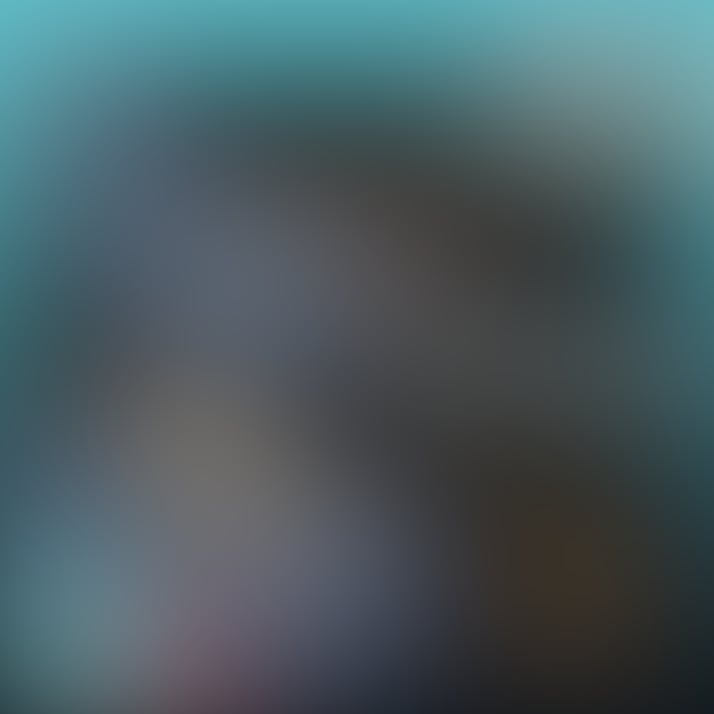 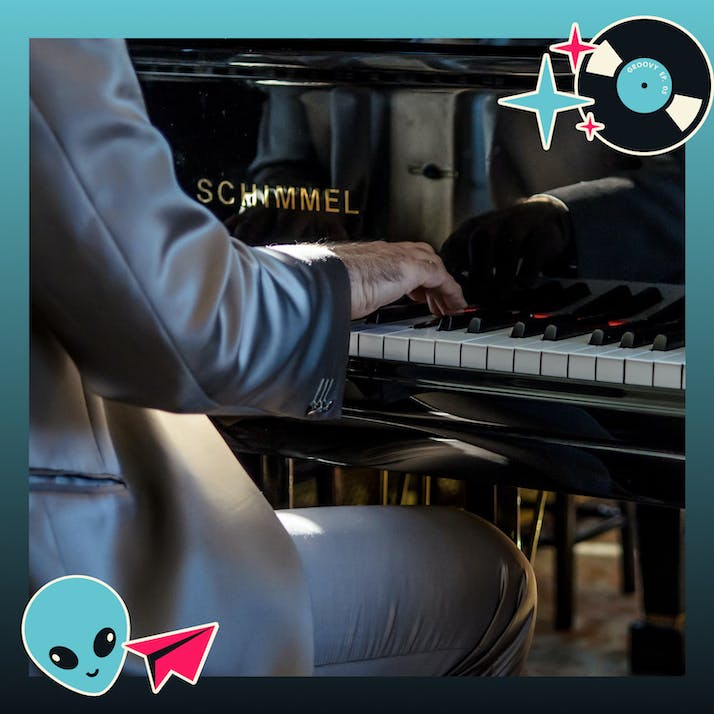 When I wore a younger man's clothes, I actually liked the Piano Man.

The first real concert I ever attended was Billy Joel. I was a freshman in college and went with my roommate and a woman we both had a huge crush on; she eventually ended up dating him, to my considerable unhappiness. Joel was probably my favorite musician at that time, and I knew all the words to all the songs, so I was ready to do my part when he pulled back from the mic and gestured to the stadium crowd to fill in the chorus for the encore performance of “Piano Man.”

“Sing us a song, you’re the piano man!” we roared with obligatory, enthusiastic literalness. “We’re all in the mood for a melody / And you’ve got us feeling alright!”

As I warbled off-key with the assembled throng and watched Joel look up at us, I thought how satisfyingly disorienting it must be for him to hear the words he’d written about his future success in the past come raining down on him in the present, a perfect nostalgic sphere of yearning, hope and retroactive sentiment. The moment felt frozen inside time or outside time, not least because we all knew he orchestrated that very same moment night after night at every concert venue. It was a predictable apotheosis of nostalgia—one I still remember some 30 years later.

The piano man said, “Remember!” and I did, even as time tinkled on like the keys, and I lost the girl and my roommate somewhat later lost the girl and I came to slowly, dimly realize that Billy Joel’s music, which had made me feel all the feelings and nostalgias, was actively and egregiously terrible.

“”
My longing for a different past is pretty understandable in context.

I Was the Typical Billy Joel Fan

Pop music, terrible or otherwise, is generally supposed to be a way to get you nostalgic. In her wonderful book, Dialectic of Pop, Agnès Gayraud argues that pop is music created for recording technology—it’s meant to be listened to remotely, at a distance from its creation. The space between the Piano Man thumping away in some bar and the global packaging and celebration of that same Piano Man on an endlessly turning vinyl is built in; the song is always about remembering the song, the way I remember myself fantasizing sentimentally about Billy Joel remembering his past.

The sentiment, in fact, is precisely in glomming onto a different, better past—one in which I could imagine myself looking forward with clear-eyed mushiness to a future of self-adulation, rather than looking around at a present, damp wasteland of romantic failure and dubious musical taste.

My longing for a different past is pretty understandable in context. I grew up in a virtually all-white ethnic enclave not that far from the Allentown Joel famously sang about. The manufacturing base had given way to an economy composed almost entirely of funeral homes and fast-food joints. The average age of the population was the second-highest in the country behind Miami.

My dad was a history professor at the local college and looked forward to retirement. He and my mom introduced me to a smattering of oldies and hippie protest singers like Pete Seeger and Arlo Guthrie, but their interest in contemporary music was pretty much nonexistent. Though I lived through it, I missed virtually every musical development of the ’80s; I was as obliviously alienated by Michael Jackson as I was ignorant of the existence of the Smiths. The first time I heard Public Enemy, I thought it was an air-raid siren. Like Billy Joel said in his smug anthem to his own determinedly hidebound aesthetic, “Next phase, new wave, dance craze, anyways / It's still rock and roll to me.”

Musical Nostalgia Is a Real Thing—Particularly in Pop Music

Joel was from New York and was a grown-ass adult, but he knew as little about music as I did. Or rather, he knew just a smidgen enough more that he seemed exciting and daring without frightening me with air-raid sirens or radical Black politics or any sound or thought that might feel out of place in a funeral home. He was my Pat Boone, the guy who took scary new sounds and blandified them by 75 percent so they’d titillate but not frighten Middle Americans like me.

“We Didn’t Start the Fire” was pseudo-hip-hop for apolitical boomer-wannabes without rhythm. “Scandinavian Skies” was post-Beatles psychedelia if you found the elfin yodeling of the Cocteau Twins too unnerving. “Pressure” was new wave arranged for musical theater, a sad keyboard can-can that only the most rube-ish rubes (like me) could mistake for jaded aggression. And then there was An Innocent Man, his album-length tribute to, and grim parody of, doo-wop and early rock. It’s hard to pick a nadir on that album, but the Frankie Valli pastiche “The Longest Time” is perhaps the most ruthlessly soulless. Joel’s enunciation closes like a damp, flabby fist around the tune’s hectoring melody, leaving behind only the dried husk of joy.

From this distance, that dried husk looks a bit like my younger self, flailing in some Allentown analogue, so romantically unsuccessful that even Billy Joel’s boilerplate relationship advice (“Tell her about it!”) seemed profound. I can say I hate his music now, but I can’t exactly disavow it. Every song of his, every word and melody—from the big drum intro on “She’s Right On Time” to the echo effect framing the shallow Vietnam non-moralizing on “Goodnight Saigon”— (“And who was wrong? / And who was right-right-right-right? / It didn’t matter in the thick of the fight.”)—is all burned into my back brain from thousands of cassette repeats.

Listening to Joel still gives me little flashbacks to my old house with the two-tape deck turntable—or my dorm room boombox—playing as I sadly waited for my roommate to not come home.

“”
I can say I hate his music now, but I can’t exactly disavow it.

Billy Joel Is Bad, but I Still Feel Nostalgic

Joel’s music offered me the chance to be a person with a past and depth by creating a safe bubble of nostalgia—a world in which new sounds and new thoughts didn’t need to intrude on the untrammeled now of yesterday. I didn’t know much but I wanted to feel like I did. Billy Joel was the perfect person to give me that illusion, with that pasteboard piano bar, populated by guys named Davy who were still in the Navy and who were absolutely not supposed to be gay.

Now, looking back, I still want a better, more meaningful, more vibrant retrospective biography, just as I did then—one in which my taste was not quite so terrible and my love life not quite so futile and clichéd. But our nostalgia chooses us, not the other way around. Billy Joel played me my memory, and I can’t blow it out of my nose. It’s sad and it’s sweet and I know it as complete as when I wore that younger dope’s clothes.