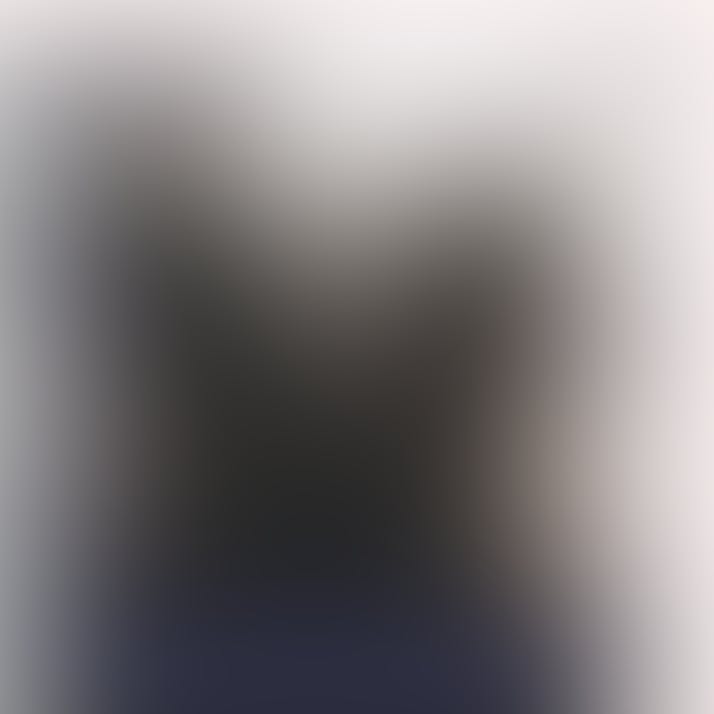 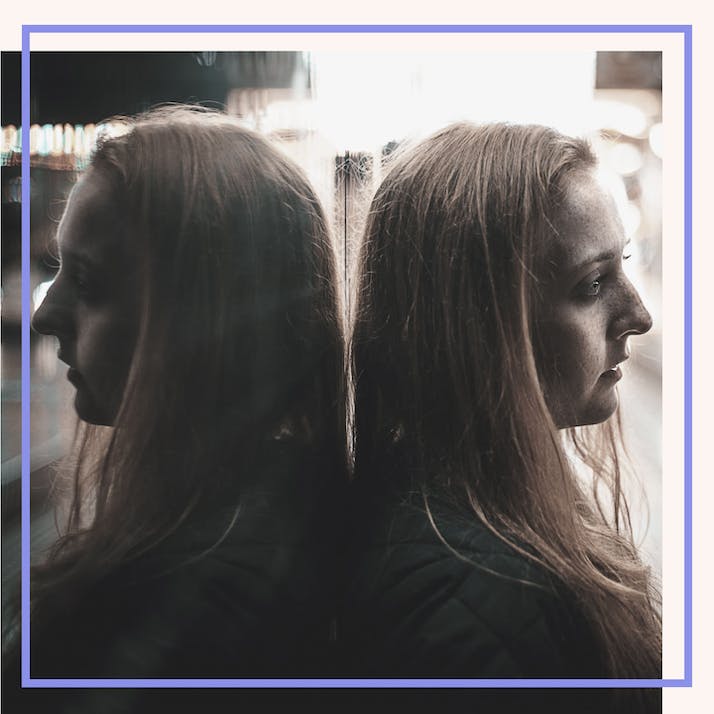 I Grew Up an Atheist in an Interfaith Household

Religion isn’t about following all the rules or being perfect—it’s about community and culture.

Belonging to all three monotheistic religions is a bit of a mess. Islam and Judaism are constantly opposed and presented on either side of a great divide that would make us believe they have nothing in common. Of course, geopolitical issues don’t help, confusing matters of state with matters of religion.

As the child of a Jewish mother and a Muslim father, I found myself squarely in the middle of a tug of war mainly played out in the media. On France’s historically Christian soil, both are feared and despised. But when it came down to the personal level, it was not as complicated or as problematic as people would believe. I was in the middle, both and neither at the same time, and I picked, without anyone really caring either way.

“”
Religion reentered my life in an unexpected way.

My Interfaith Family Introduced Me to Religion

Religion is a complicated topic in my family. My mother had the privilege of going to Sunday school and of taking Communion, and the fact that she was Jewish didn’t seem to factor into the equation. She grew up with her grandmother, who had left Germany after her father was killed in WWI and served at a nunnery. She was treated like a glorified slave and beaten, turning her into a firm believer in Jesus, even if she articulated some of these beliefs in Yiddish.

My father’s Islam, on the other hand, was never really discussed. As a Muslim man, he still believed in some West African spirits, and incredibly, these beliefs were never seen as mutually exclusive.

Being born half-Jewish and half-Muslim in a Catholic country could have led to a lot of confusion. But neither of my parents were religious, and I don’t believe the topic of what I would become ever came up. My parents may have discussed religion when they first started going out, but by the time I was born, it had become a non-issue. If I had been a boy, I would have been named Noah, who’s in the Torah, the Bible and the Quran. As a girl, my name was chosen for also being in all three books.

Religion Was More Cultural Than Spiritual To Us

Growing up in France, I never went to the synagogue or the mosque. I also didn’t go to church, unless it was a holiday and there was something pretty to look at inside. The question of whether we would celebrate Christmas never came up. Neither did Easter. It was just simply something we did.

Religion in my family was never anything more than a footnote. It was a joke that my aunt wasn’t named Sylvie, as her initials would have been SS, and that would not do—“for a Jewish family” was left unsaid.

My grandfather had a picture of the pope in his kitchen, but he also refused to enter a church, refused to take his hat off when he was forced to go in and had a famous saying after the Six-Day War in Israel: “If you go to the desert, you can still see the Arabs running.” This was extremely satisfactory, apparently.

I remember asking about religion and where we stood as a family. My parents, both good intellectuals, answered by giving me the three books. “You pick,” they said. Of course, I didn’t read all of them. It was clearly just a phase.

“”
Religion to me is about culture and community. It’s about a shared history and, unfortunately, shared trauma.

Through the Years, I’ve Leaned Into Different Aspects of My Religious Identity

Then, as a teen, religion reentered my life in an unexpected way. While I grew up in a multicultural suburb with friends who were both “proper” Jewish and “proper” Muslim, being Muslim seemed cool. Where this notion came from is still a mystery to me, but I somehow started adding “inshallah” after everything I said.

I always joke if things had been the other way around, I would have been neither Jewish nor Muslim, as Judaism is "passed on" through the mum and Islam through dads. But being squarely in both camps, I had to pick. Or I could have gone on as the good little atheist I was as a child, believing in nothing, not even Santa.

As an adult, I chose Judaism. More specifically, I chose cultural Judaism. That is to say, I still don’t go to the synagogue, but I do fast for Yom Kippur, even if it’s “just in case.” I eat pork, but I try to avoid a bacon cheeseburger at Shabbat, and I enjoy a good cheese and ham board as much as the next person, even if it’s not remotely kashrut.

My idea of religion has never been—and still isn’t—very religious. I don’t pray, even if I’ll dutifully repeat whatever the rabbi says if he asks. Again, we never know.

Religion to me is about culture and community. It’s about a shared history and, unfortunately, shared trauma. Religion is about a point of view. I believe in questioning everything, in studying until you go blind. I believe in books. I believe women are the pillars of our communities. I believe in “just in case.”

To me, this is Judaism.

The realization that Islam was not for me came when one celebrity or another—I forget who—converted to Islam. That the process would be so quick and easy made my skin crawl.

Try and convert to Judaism, even as a Jew, and if you don’t have a congregation, it will take you years. When my mother’s best friend’s daughter wanted to do her Aliyah (return to Israel as a Jew), she had to prove she was Jewish. That most of her parents’ families had died in concentration camps was not enough. After forgetting to speak to a rabbi for a couple of years, she was all of a sudden not Jewish enough.

If I ever wanted to do my Aliyah, my mother says, “They’d have a right fit.” Proving we’re Jewish would be difficult. Records have been lost. Conversions, unspoken beliefs and fear have conspired to make my mother’s family history something of a mess.

And that’s without even touching on the fact I am Muslim, whether I want to be or not. There isn’t an imam who can deny me Islam. If I could prove it with papers, which have long ago been burnt to a crisp, there wouldn’t be a rabbi who could deny me Judaism.

My Religious Identity Is Rooted in Community

Ultimately, human beings need to feel connected. Not necessarily to the divine, whatever that is, but to other human beings. Having a community where we feel like we belong is what makes us human.

And so I didn’t pick a religion. I picked a community.

A very divided community with loads of codes and hierarchy, more trouble than any religion is probably worth and a history so complicated that even learned experts—rabbis—argue about it constantly. But I am proud nonetheless to belong to the oldest monotheistic religion—the religion and beliefs that, for better or worse, started it all.

When I have to fill in an official form and I come to the religion box, I sometimes feel bad ticking “Jew.” Sometimes, I leave it blank. Sometimes, I choose the box marked “atheist.”

And so, for all the future boxes out there, I should make it very clear: Do I belong to a religion? Yes. Am I religious? No.