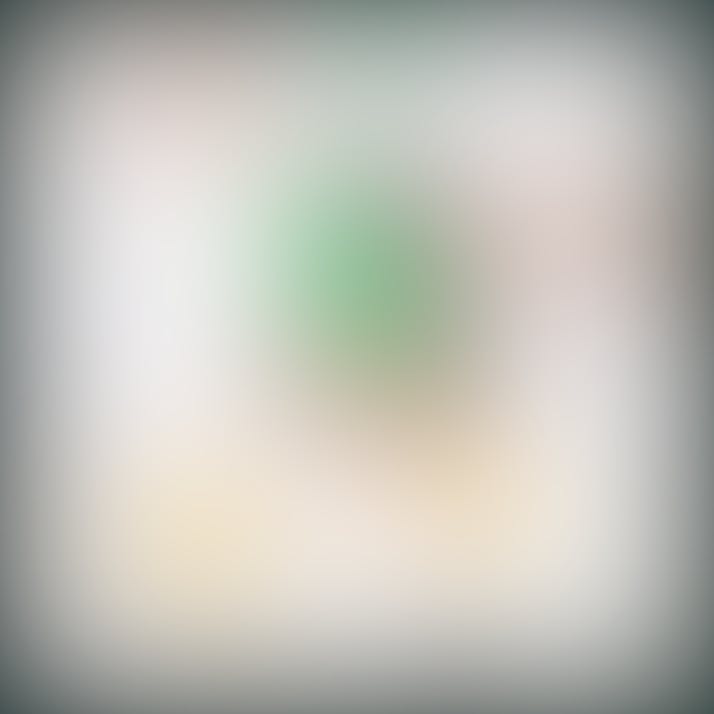 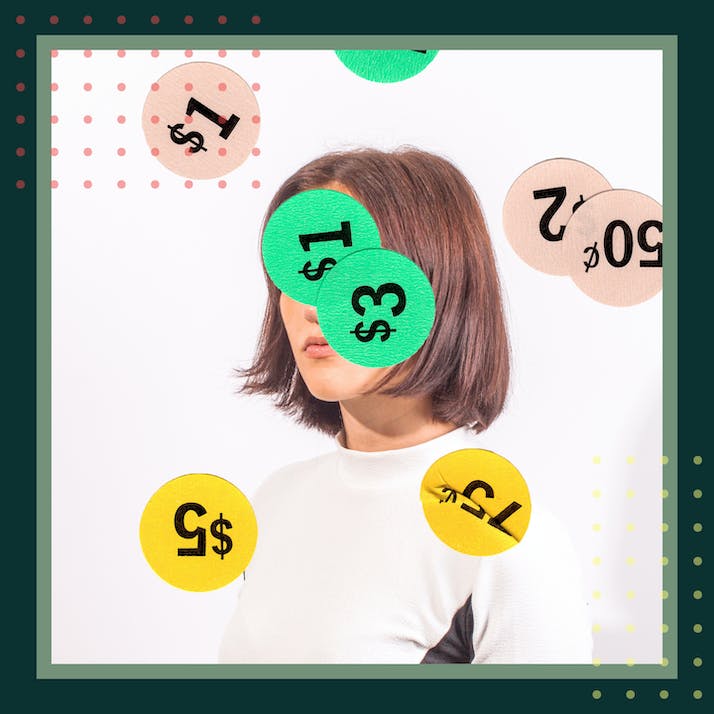 American Pickers: What I Learned Sorting Through the Trash of the One Percent

I found an entire community of people trying to survive on the used items of others.

The first thing I witnessed was bedlam. A sea of bodies, all sifting through piles of fabrics, sheets, soiled shirts, torn jackets, dusty blankets and discarded shoes inside eight-foot plastic blue bins, with everyone’s arms interweaving and maneuvering left to right, diagonal and across, stopping briefly to examine labels, stitching and fabric quality with a machine-like efficiency. Everyone spoke at once—chattering, shit-talking, bragging, laughing, sneering, their eyes all fixed downward as if panning for gold fragments in ancient river soil.

After a few minutes, a fight broke out.

This was “The Bins,” a secret world of thrift store discards where the persistent and the dogged could turn the trash of the elite class into an online resale. It was a warehouse located in a nondescript eastern corner of Los Angeles, and everything was sold for $1.50 a pound. Here, it was all about being willing to dive into scum, dried vomit, cat piss and blood, all for the chance of finding that rare REO Speedwagon tour shirt, vintage Pendleton blanket or NYFW donation dropped off by someone too wealthy to consider reselling their old clothes.

Most of the time, it was shit, but if you masked up, took your allergy pills and were willing to dedicate your days searching, your rent money was somewhere inside these piles. This was the pre-COVID world in 2017.

“”
On my first day there, everything in my cart was stolen.

Learning About Secret, Thrifted Items Was a Rite of Passage

The Bins attracted all walks of life: immigrants, hustlers, scam artists, grandmothers, hypebeasts, vintage enthusiasts and criminals. From 8 a.m. to 8 p.m., seven days a week, eight-foot sky blue plastic bins of mystery items were rolled out every 15 minutes. Rows of eight bins sat for over an hour—then, when all the picking had stopped, they were promptly rolled into the back of the warehouse and replaced again with new bins, new treasures and new trash. It was, by most estimates, a game of chance, an adrenaline rush for those who like to gamble for their income, and by most estimates, a mere means to survive in the modern economy.

The specific location of The Bins was (and remains) a trade secret. You only heard about it from a trusted friend, a benevolent seller willing to divulge their source or through a gumshoe’s desire to see the secret realms of the city. And once in there, you were met with suspicious eyes. Each morning, the cliques and crews grabbed their carts and lined them across the walls, covering their finds in blankets to protect them from thieving eyes. The floors were bare cement. You could only gauge the daylight by peering out the entrance doors, which faced a parking lot, making time feel nonlinear while inside under the enormous fluorescent panels. There was little trust in the room and even less desire to chit-chat with a newbie like me, someone who’d arrived, like many others, out of economic despair.

On my first day there, everything in my cart was stolen. I hadn’t yet learned the “rules”: you don’t walk your cart in between the bin aisles. You place it on the side, like everyone else, to make room for others. It was only a few personal items, cheap and anonymous, nothing valuable. I knew that if I cried out, my tentative “place” would be lost; I’d be exiled forever, even if they allowed me to enter the doors. I said nothing and continued searching.

Each Group of Pickers Had Its Own Customs and Goals

The first few days were fruitless. While I watched experienced pickers line their carts with high-end vintage denim jackets, Supreme swag and classic American workwear, I watched others take a decidedly more pragmatic approach. The divisions between what folks collected spoke volumes as to their priorities, as well as their economic station:

1. One group of Mexican grandmothers spent their entire days collecting only bras, oftentimes filling up a train of carts by the early morning. They often enrolled their daughters, sisters and friends to rely on group support (and extra eyes). All the bras would be taken back to their communities in East L.A. and resold for a slight uptick in price but still far lower than retail.

2. A pair of Japanese thrift hunters—old friends from Tokyo—arrived each day with a quiet resolve. I’d watch them move between the frantic bodies of others with a stoic precision, pulling out an enviable supply of vintage American workwear. They ran a vintage stand monthly at the Rose Bowl Flea Market and ate the same rice and vegetables lunch, packed in their vintage canvas satchels, every day.

3. The booksellers existed in a tiny corner of the warehouse space—the books section was a static and overwhelming hoarder's pile of books with no apparent order—scanning the barcodes of thousands of books a day, amassing a limitless supply to resell online.

4. The hypebeasts moved like migrating birds, synchronized, with tattered sneakers and endless bravado. They worked in unison, lining up on entire sides of the bins as they were rolled out to maximize their chances at pulling up gold.

Occasionally, a tourist or couple would arrive, having received intel about the pricing, and express their disgust at the sweat (and health risks) of searching through donations. No one at The Bins was rich. Some sold on eBay, others on Amazon. Some took their items out every day, at the same time, and brought them to secondhand brick-and-mortar shops for cash, having long since established trust and rapport in their tastes.

“”
I considered myself lucky to be welcomed, to be supported.

This Humble, Scrapping Community Always Looked Out for Itself

After a few weeks, I began to gain enough trust to be spoken to and even in some cases, to be gifted items. Within the ultra-competitive veneer of this space existed a generous sharing economy—vintage pickers handing bras to the Mexican grandmothers or booksellers giving tips on how to sell online to teenage pickers looking to pay their way through college by any means necessary. No one recorded their good deeds; they simply did them. I was gifted vintage T-shirts, runway coats, high-end menswear and immaculate textiles, all because my fellow pickers saw I was looking for similar items.

There seemed to be a mutual understanding that every person at The Bins was working on the margins of society, whether by force or by choice (some by both), and that the world “out there” didn’t exist to serve them and their communities. They had to scrounge and scrap for their place in their sun, their chance to sell those few big-ticket flips that could cover a month’s rent, a week’s groceries or basic bills to stay alive. No one was getting rich here (even if they were trying), but no one was going to suffer amidst such bounty, such treasure. The aim was to just get by and hope everyone else did the same. I considered myself lucky to be welcomed, to be supported.

After two months of diving into this world, I was forced to take on production work (my job for many years) to make ends meet, but I always made it a point to return to The Bins on a free afternoon or late evening after work, just before closing. I couldn’t turn enough profit to live, so I moved on, as many of us do while existing under the boot heel of this system. We go to where we can be fed, where we can do more than survive.

Work has been scarce and challenging through this pandemic, and when I find myself defaulting to the scarcity mindset that this system so relentlessly conditions into us, I remember the words so many pickers said to me when they handed me an item they knew could nourish my bank account. I would defer, saying it was unnecessary, and with a resolute grin, they would raise a hand and all say: “I have enough already.”