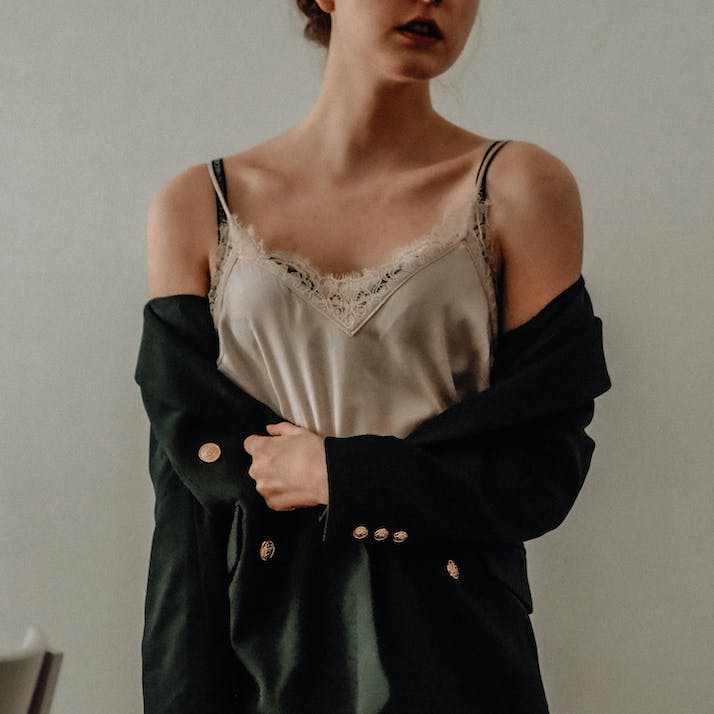 Am I an Imposter at the University of Cambridge?

A student from the other side of the tracks reveals the trials and tribulations behind attending one of the most prestigious universities in the world.

I grew up in a small town in the north of England. It has one of the lowest progression rates to higher education and a bad reputation to go with it. Neither of my parents nor grandparents had been to university, but it was a dream of mine to go from a young age. As I progressed through school, I was consistently placed in the top ten percent of highest achievers and began to pursue my hopes of studying at the University of Cambridge. This was a dream that I could never have imagined would become a reality, but I made it with hard work and determination.

I made it to Cambridge.

I remember the tears of happiness when I first found out. Calling friends and family. Jumping around the living room. Is this a dream? Am I really going there? I can’t wait for all of the adventures that await me! And I certainly wasn't disappointed.

My arrival day featured a garden party on the beautiful grounds of my Cambridge college, and despite never attending anything like this before, I immediately felt at home. I quickly formed a group of friends and was loving every minute of my experience. It was only when I began to attend my compulsory academic supervisions when the feeling of being an imposter set in.

Supervisions are used for sharing ideas with peers and receiving feedback on our submitted work. While the notion of this seemed novel to begin with, I slowly began to feel out of my depth. Other students would refer to concepts that I had never even heard of and I became increasingly worried that if I asked a question to clarify my uncertainty, I might seem stupid. On a couple of occasions, I was spoken over by other students, with one bluntly contradicting my point, and again this made me feel like my ideas weren't valid. Upon reflection, I can see that it wasn't their intention to make me feel that way. Still, having never experienced disagreement in an academic environment before, I suddenly doubted my abilities.

For the rest of the year, I made some contributions in supervisions that I felt would be accepted by my peers, but I failed to seek clarification on topics that I struggled with. I feared that I would be viewed as weak by other students who seemed to have a strong understanding of everything. (Almost) literally everything.

These feelings of being viewed as inferior also began to manifest outside of the supervision environment. One moment that stands out to me was when I was out with a friend to collect takeaway sandwiches. When I entered the kitchen in my accommodation, there was an ongoing discussion about fine-dining experiences. Light-heartedly, I turned to my friend and said that we like fancy food as I gestured towards the paper bags on the table, containing our foil-wrapped sandwiches. To my shock, I was swiftly "corrected" by a male classmate who pointed out with a tone of disgust, "That is not fine dining," glancing down at my takeaway bag. I initially laughed it off and thought that he hadn't understood my humor, but the more I thought about it, the more it hurt.

I felt like he was looking down on me, suggesting that my standards were somehow lower than his and that he was in a position to educate me about the finer things in life. I am confident that my northern accent influenced his judgment of me. Had I made the exact same comment in an accent resembling his own, I am sure that he would not have attempted to correct me. I had worried about standing out because of my voice before I got to university, and moments like this were reinforcing my concerns and again making me feel like I didn’t really belong there.

“”
I had suddenly gone from being in the top ten percent to the bottom ten percent.

Then Things Got Really, Really Complicated

It was then the approach to exam season, and I was beginning to feel even more that I was incapable of delivering the standard that was required. One morning, as I left my accommodation block to attend a revision supervision, I received a phone call that provided me with news that would make my exam term even more difficult. My grandmother, who had been ill in hospital, had passed away. With the fear that I would fall further behind my peers if I didn’t attend the supervision, I sat there holding back my tears for its hour duration.

I found the rest of the term very difficult as I slowly came to terms with what had happened while being hundreds of miles away from my family. I took a break from revision until I felt that I could focus again. Then I sat for my exams and immediately pushed them to the back of my mind as I traveled home to attend my grandmother's funeral. One of her neighbors jokingly said that I ought to have done well in my exams because my grandmother would have been shocked if I hadn’t. And deep down, I felt that I hadn’t.

My results arrived and confirmed that I hadn't come close to what I would have been pleased with. I had suddenly gone from being in the top ten percent to the bottom ten percent. This was difficult to deal with. I felt like I had somehow lost the academic abilities that I was previously recognized for and that I really wasn't worthy of a place at Cambridge.

I Am Changing My Attitude

I knew that I didn't want to experience these feelings of disappointment again and thought about how I could approach my second year differently. I am worthy. I made it here in the same way that everybody else did, so why do I let myself believe that I am somehow inferior? This is the attitude that allowed me to flourish.

I approached my second year with the determination to succeed and the acceptance that while not everybody will understand or relate to me, this doesn't make me any less worthy of my place at Cambridge than them. I asked questions in supervisions, I put forward ideas without worrying that they may seem stupid, and I realized that my peers really didn't know everything after all. They had simply read different papers than I. The difference was that I didn’t have the confidence to mention these things as I feared being seen as unintelligent.

Somehow, after changing my approach, I found myself in the top ten percent of the next examination results, restoring a little confidence in myself.

While I still think that some people look down on me because of my accent and still experience self-doubt, I feel that I am beginning to rebuild the confidence that I lost when I was constantly comparing my ability and knowledge to that of others. We are all on different journeys and we all have different experiences, but I have come to realize that we should never allow ourselves to think that we are unworthy of our achievements.