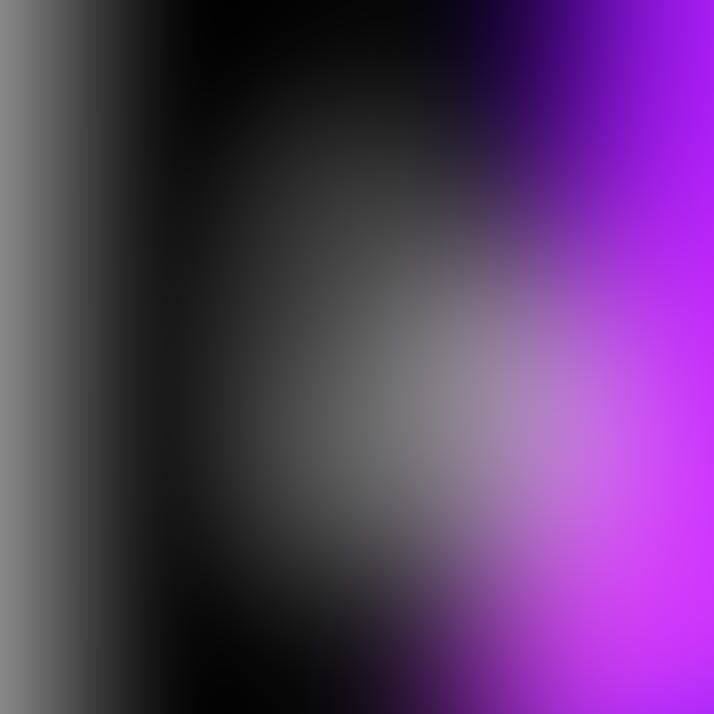 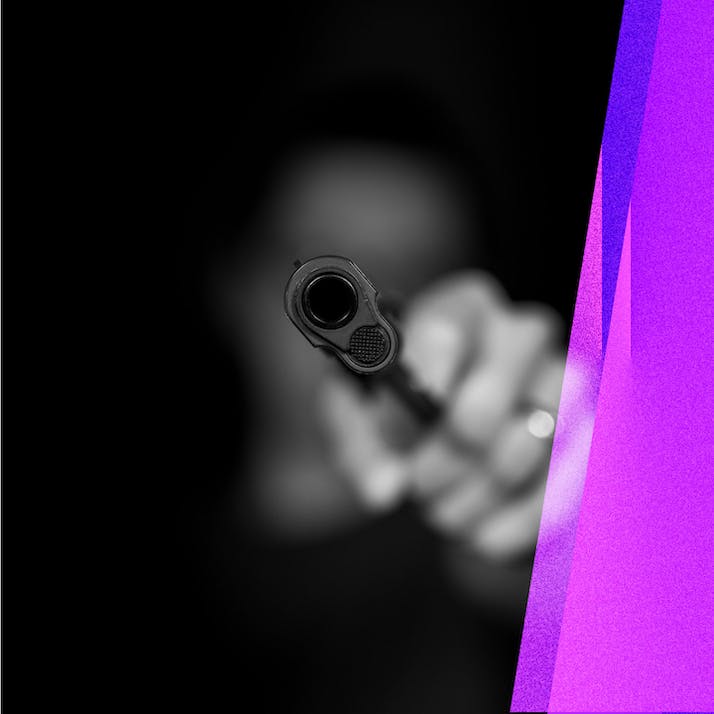 The Road and a Robbery: 52 Weeks Traveling With My Fiance

After reacting differently to being held at gunpoint, my future husband and I learned how to become equal partners through the toughest of circumstances.

When the barrel of the gun was pointed between my eyes, I raised my hands with reluctance. I shouted at the two Peruvian boys who had my fiance and me in a stickup in broad daylight. There were better ways I could have handled being robbed in a foreign country, but I was indignant—they were kids. We had been traveling for only three weeks out of our planned 52 weeks on a journey to get married in Greece. We needed the money.

My fiance, strong and intimidating, with a beard and full sleeve tattoos, was rational and complied with the demands of our armed assailants. I was vocal and furious, barking with naivete, ignoring the gun and my surroundings. We consented to empty our pockets, including our iPhones and $200 fresh from the ATM. Then the boys scurried off like we’d given them coins to chase a departing ice cream truck. My fiance and I ran in the opposite direction toward the beach, toward a crowd of people.

I was torched by anger, infuriated by how we had failed to keep our things. My fiance took a few deep breaths while I fumed wondering why no bystanders had helped or intervened. I was angry at being powerless, and a sliver of me was angry that my fiance hadn’t somehow overpowered the two. Then he turned to me and held my face between his hands. He looked at me. He said nothing. His eyes were soft as if a ghost had run through him.

“”
We had joked with our family and friends that we were taking a trial run at marriage.

The Year-Long Journey Was Filled With More Adversity

I realized the full weight of what I meant to him. Yes, there was an engagement ring on my finger, a promise made that if we could handle traveling together, we could handle forever. But these facts were dull in comparison to the raw expression of longing and relief set on his face as we stood safe on the beach. We held one another with more intimacy than the thousands of times we’d embraced before, but I was unsettled by how much I had expected a different outcome with some Hollywood action scene. I had stirred and fussed at the robbers putting both of us more in danger, whereas my fiance had done everything rational to keep the two of us safe. He seemed to understand the value of our lives and the value of a bigger picture, whereas I had defaulted to what I knew was important to me in America—money. It was our first passage through trauma together, and I was struck by how our reactions were opposite.

A lightbulb exploded in my head. Could I handle being an us on the road? The first speed bump in our plans and I had been risky and petty. I knew I loved him, yet I had gambled anyway, and I was unnerved by an unseen selfishness emerging as we traveled. The setting of us was changing, and so too needed to change the mechanics of our partnership as we spent day in and day out moving through foreign spaces for a year. I would need to trust our relationship, and we would need to rely on one another thousands of miles away from anything familiar, something we had never done in the previous three years.

Before our departure from Colorado, we had joked with our family and friends that we were taking a trial run at marriage: If we could make it a year traveling together and if we still liked each other in the end, then we’d get married in Greece, where we first traveled together. A joke, now on the road, that was transforming into a test. We lacked a guarantee of coming away from this trip a happy, budding couple, despite having assured everyone we would by sending early digital invitations with a date for our wedding.

We continued to move south, and the journey catapulted challenges our way. We became tangled in more obscure and unexpected situations after the robbery: We got caught in a bus accident in Colombia; we rode behind a drug mule across a border; we were stranded on a three-day trek in Peru short of food and water; we got injured at Machu Picchu; we were brought down by parasites from untreated water; and we’d botched immigration requirements for visas. We were also tackling the challenge of breaking customs, like the distractions of work, hobbies or friends, to dilute any tension. Our constant presence together meant a higher possibility of friction between us, where simple notes of what to eat ignited a full-blown quarrel, usually about money.

In our fourth month of traveling, we caught a plane across the Atlantic to Auckland, New Zealand. We had $1,500 in credit card debt from a blown budget and had yet to find work. My anxiety about our survival in the country kept me awake on the 13-hour flight. Had we been in Colorado, I would have keeled over in a funk and worked excessive hours. My gut twisted at the thought of starting from nothing in a place we’d never been, but my fiance noted our triumph thus far and how we’d always found an answer to our problems. He was right.

We found we could work in hostels, earning free accommodation. We met other broke travelers from all over the world who became our friends, and we all created a system of finding work and supporting future travels. My fiance and I began to manage financial stress by grounding ourselves in things we could attain. The two of us moved into a 6-by-6-foot shack behind our landlord’s house and settled into working odd service industry or agricultural jobs. We made enough money to pay our debt and buy plane tickets through Southeast Asia and on to our wedding in Santorini, Greece.

At the beginning of our trip, I imagined our journey to get married would be Instagram glamorous, and for a few months, I tried to frame it as such. We posted photos of us grinning on the beach or cheersing on a rooftop, when sometimes it was forced after a long irritating journey or a fickle fight. There was a facade to uphold for people back home that shaped my perception about what my future marriage should look like, somehow empty of life’s mess. I was also waiting to feel some overwhelming sense of being someone’s wife, an article of identity I sought to pick up somewhere along the way, but there was no polished moment unveiling a Prince Charming nor a princess. Yet, as a couple, we were cohesive. And in the company of each other, corny as it may be, we were happy.

“”
There was a facade to uphold for people back home that shaped my perception about what my future marriage should look like.

Our Journey Helped Us Adapt to Discomfort and Thrive Through Instability

I was amazed at our ability to mend a lifetime of relationship challenges (in sickness and in health, for richer or for poorer, for better or for worse) while traveling. Our relationship hiccups were magnified by the road, but each stitch enabled us to discover the triggers and strengths of one another. I was learning to be an equal partner for each challenge we overcame. I replayed the robbery incident in my head, more confident I would act in the interest of us rather than me in the future. We had adapted to discomfort—in one another, in ourselves and in the world—and we had grown with a common goal to move forward together.

We stopped updating people a few months before the end of our 12 months—and before our wedding. I cared less about what our journey or our relationship looked like from the outside, maybe because I was less concerned about outside factors supporting or destroying us. We had made it this far, intact and still doe-eyed for one another. Our future would be unstable by nature because of the instability of our lifestyle, but through this, our relationship was thriving. The thing in our lives that remained constant, foundational and true was us and our will to take on anything—a recipe, as good as any, for a lifetime together.